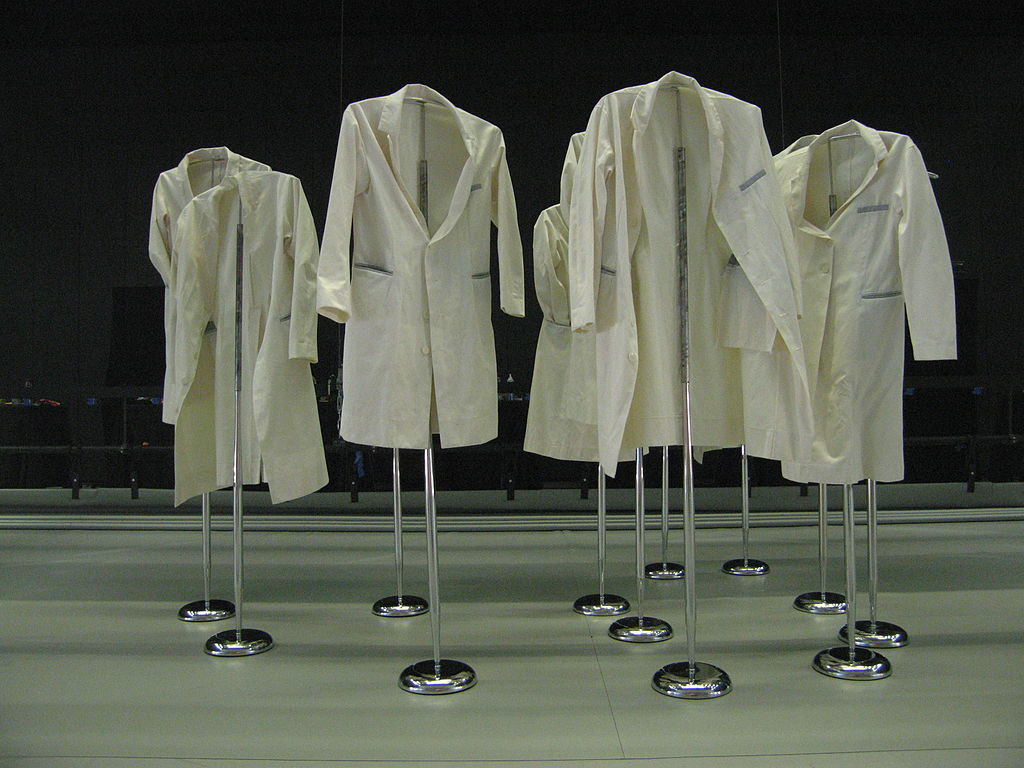 A few days ago, LexisNexis, the publishers of the 25th edition of Modi: A Textbook of Medical Jurisprudence and Toxicology, announced that they had made changes to the chapters on sexual assault, and all of us rejoiced. Like a whole bunch of other medical textbooks, this book by Jaising P Modi, which was first published in 1920, prescribed the use of the two-finger test on rape victims, despite there being guidelines today against the same. As though this wasn’t bad enough, it also pushed medical students to be suspicious of women who approach hospitals after they’ve been sexually assaulted.

The two-finger test, which is also included in the more scientific and authoritative sounding ‘per-vaginal examination’, is one that declares whether a woman is “habituated to sexual intercourse”. The test is to judge whether her hymen is intact (of course it doesn’t matter that this whole hymen present-hymen absent conversation doesn’t scientifically make any sense), and how lax the walls of her vagina are. If they’re lax, the woman is declared habituated to sexual intercourse, despite this being a moral judgement that’s irrelevant to the investigation (Mumbai-based legal centre Majlis adds the caveat that they have used this evidence to prove child rape, though some working in this field do not agree with the tactic). It’s worse if the woman isn’t married and has had sex before – apparently it’s not consent that’s important in a rape case, but how much sex the woman is having.

Here’s an example of the kind of nonsense that previous editions of the same book have contained. It argued that it’s apparently very difficult for men to rape a grown woman – never mind that our newspapers report rape cases every day, and many more also go unreported. As this piece in the Economic and Political Weekly shows, even the 24th edition of the same textbook, published in 2011, claimed that women very often falsely accuse men of rape to save their “reputation,” or for the purposes of “blackmail.”

A little over two years ago, I’d worked on a report for The Ladies Finger that looked at what medical students were being taught about rape, and specifically about the two-finger test. I found it horrifying that Modi’s wasn’t the only textbook with such wisdom. Other textbooks like The Essentials of Forensic Medicine and Toxicology (1994) by Dr KS Narayan Reddy, and the Handbook of Forensic Medicine and Toxicology (1997) by Nageshkumar G Rao, contained the same information. So perhaps I shouldn’t have been surprised at the kind of ridiculously insensitive things a lot of the students who followed these textbooks said – they were all learning in their classrooms to be suspicious of women who’ve been raped. They’d all come up with the worst explanations – “if she’s had sex a lot, of course she must be lying,” was the general reply, sometimes less directly, and sometimes in exactly those words.

In 2014, Mrinal Satish, Associate Professor of Law at National Law University, Delhi (NLU), and his colleagues organised a day-long consultation in NLU, Delhi with the editors and publishers of Modi’s textbook, where presentations were made proposing changes to the book to make it more in line with the central ministry’s guidelines on victim examination.

Dr Jagdeesh Reddy, a doctor and professor of forensics at Vydehi Medical College in Bangalore, who was a part of this consultation at NLU, has also been part of drafting the ‘Guidelines and Protocols: Medico-legal Care for Survivors/Victims of Sexual Violence,’ along with the Centre for Enquiry into Health and Allied Themes (CEHAT). He adds, “Now, the victim can directly come to the hospital and has a right to treatment. The two-finger test of course has been removed [from the textbook], and there has been an addition of templates that doctors must follow on how medical opinion in such cases must be given; there are specific words they must use in their explanations. After everything, a copy of this report must go to the victim, who can come for follow-up treatment or counselling any time.” As Satish says, “The current edition has managed to remove all prejudicial, irrelevant, and patently wrong assertions about women, and the ‘science’ involving medical examination of rape victims.”

The new edition says in bold: “Per-Vaginum examination commonly referred to by lay persons as ‘two-finger test’ must not be conducted for establishing rape/sexual violence and the size of the vaginal introitus has no bearing on a case of sexual violence,” and adds soon after, “The status of hymen is irrelevant because the hymen can be torn due to several reasons such as cycling…An intact hymen does not rule out sexual violence, and a torn hymen does not prove previous sexual intercourse.” There’s even a small section on marital rape that mentions the need to change the law on it.

As Reddy points out, the matter doesn’t end there. He believes the procedure for the examination of the accused needs to be looked into as well, and needs to be uniform. (Currently, the accused is examined for “potency” – which is neither clearly defined nor helpful in determining rape.)

It’s bothersome that Modi’s book is the only one so far that’s been changed. But as Satish points out, it’s a very influential one, and might reflect in the numerous textbooks and guides that borrow from it. But of course, the matter doesn’t begin or end with textbooks. It has to do with attitudes: it doesn’t help that forensics classes on rape are roughly only 20 minutes long, and aren’t considered an important component of a medical courses. Perhaps it’s time that changed.