From the desk of your friendly neighbourhood Khap Panchayat 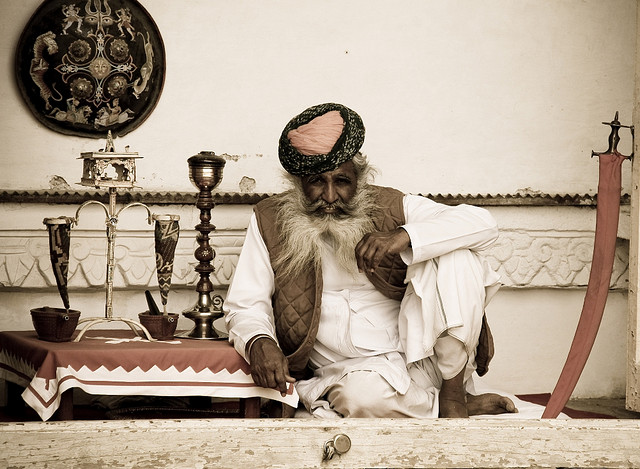 We have been under the scrutiny of #paidmedia for the past few years.

All of this escalated when Aamir Khan, an actor known for several immoral films like Love-Love-Love did an unrealistic portrayal of us in his show.

Misconceptions about us spread like wildfire. People began thinking that we were the Taliban of India, which is highly incorrect actually. The Talibs crush the balls of rapists while we just ask them to marry the victim and do it again.

But this irrefutable fact didn’t stop the propaganda from spreading.

Before we could do or ban anything about it, we were branded the enemies of love. Some people even claimed that we were the inspiration behind Rihanna’s “We found love in a hopeless place”.

So, we met last week, and decided that this cowshit had to stop!

We arrived at the decision of writing a mea culpa after the options of shutting down the Internet or flogging Aamir Khan in public were deemed implausible.

So, here it goes:

We may have been critical of love marriages in the past. But the thing is, we ourselves are in love. We are in love with something that isn’t from our own caste. It doesn’t even belong to the same physical paradigm.

We are in love… with Madhu Kishwar and her tweets.

It happened at first sight. At first, we were as clueless about it as a girl from our village trying to read a newspaper. The guilt that followed was even harder to cope with. Till then, our idea of “hitting rock bottom” was tying a huge rock to a lover’s body so that it stayed at the river bottom. But falling in love taught us the actual meaning.

But we soon realised that it was meant to happen. We had an inseparable chemistry with Madhuji because both of us were the same kind of people. While going through her tweets, we figured that she was actually complementing our statements with her own.
While we released an exceptional theory that blamed chowmein for rapes, she claimed that a park in Gujarat was better than Disneyland.

She recently said that Indira and Rajiv Gandhi weren’t martyrs because their disastrous policies led to their assassinations. You don’t need to be a male to understand that she just twisted and tweaked our Nobel-worthy theory of victims not being victims because they “asked for it” to make that analogy.

But these tweets aren’t the only reason why we fell for Madhuji. We have other similarities with her too.

So, here’s the deal, people.

Second, stop going after pyari-cum-aadharniya Madhuji and her 1-n tweets all the time. It’s because of her that our prestigious institution wasn’t banned by the Supreme Court. People thought that her supporting us didn’t make any sense because she actually edits a ‘feminist journal’. But hey, whatever marinates her chowmein.

We would’ve thanked her for saving our asses. But alas, she is a woman.

One Response to “A Love Letter for Madhu Kishwar”