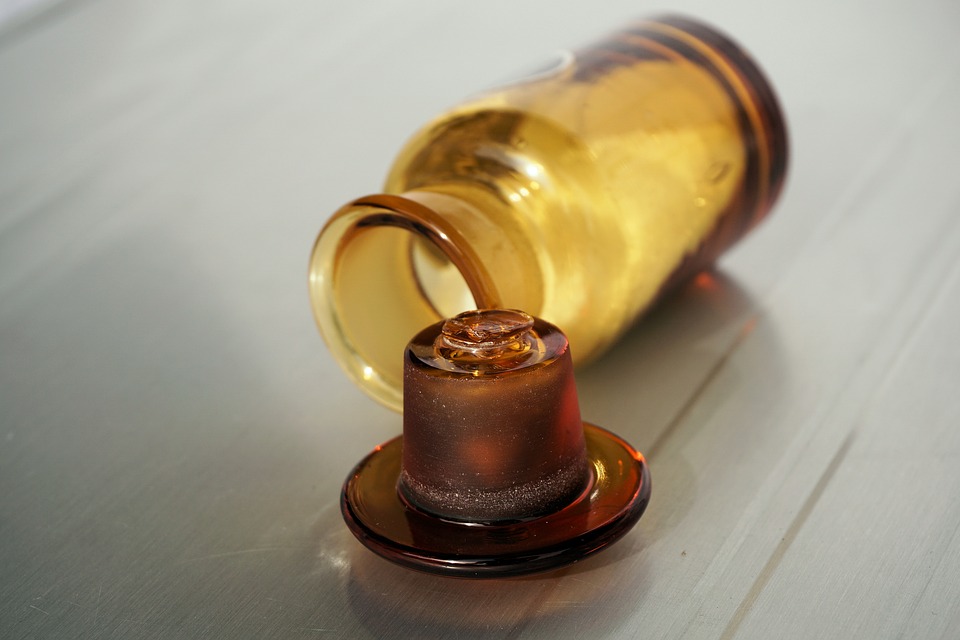 Three girls in eastern India are being treated in hospital after acid was thrown on them, said police on Monday (September 12), just days after a court handed down a landmark death sentence verdict to a man found guilty of murdering a nurse in an acid attack.

The teenage girls were attacked late on Sunday in West Bengal’s Bankura district as they were returning home from tuition classes and were waiting near a bus stand.

Deputy Commissioner of Police Satyabrata Bhoi said they were taken by three men in a car where they were attacked and acid thrown on them. The three men have been arrested, he said, adding that the victims were now recovering in hospital.

“A Bolero vehicle and three persons have been arrested — a driver and two other persons — and cases have been registered against them,” Bhoi told Asian News International (ANI).

Acid attacks – meant to maim, disfigure or blind – occur in many countries. They are most common in Cambodia, as well as Bangladesh, Pakistan, Afghanistan and India. Most victims are women, injured and disfigured by jilted partners or relatives.

Previously classified under grievous harm, acid attacks became a specific offence in India in 2013 after public pressure forced the government to improve laws to protest women following the fatal gang-rape of a young woman on a New Delhi bus in 2012.

According to India’s home ministry, there were 222 cases reported in 2015 compared to 309 the previous year. Activists say the number is under-reported as many do not report cases for fear the perpetrators will seek revenge.

On Thursday, a man in the city of Mumbai was sentenced to death for a fatal acid attack on a nurse at a busy railway station three years ago in what is seen as a legal landmark.

Preeti Rathi, who was 23 when she was murdered, had just arrived from Delhi to join the Indian navy as a nurse. Her neighbour Ankur Panwar attacked her after she rejected a marriage proposal.

It is the first such sentence for an acid attack in India. While certainty of justice and punishment is crucial, regulating the sale of acid is also essential, say campaigners.

“It is shocking that despite the Supreme Court guidelines, acid is so easily available to people like those who did this to these girls,” lawyer and women’s rights activist Abha Singh told reporters.

“The Supreme Court has given very clear guidelines that you cannot easily sell acid over the counter and is it the responsibility of local authorities to do surprise checks to see if acid is being sold illegally.”

India’s top court in 2013 ordered the government to curb the sale of acid to control attacks on women.

It made it mandatory for anyone wishing to buy the chemical, which is cheap and used as an everyday household cleaning product, to be over 18 years of age and have an identity card.

What Do Tattoos Mean to You? To Some Acid Attack Survivors, They Mean Freedom

Episode 10: The Cost Of Being On Prime Time