HomeCultureAlexis Bledel is Going to be in the Upcoming Minis ...
January 7, 2017 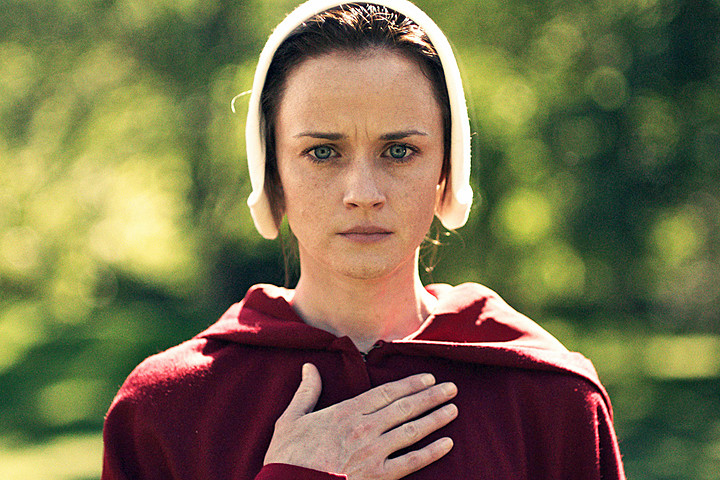 Ever since news of a miniseries on Margaret Atwood’s dystopic, full of controversy, and wonderfully unsettling book The Handmaid’s Tale was announced in 2016, everyone was really excited.

Now, the news is that the series, which already has actors like Elisabeth Moss (from Mad Men) starring as Offred, and Samira Wiley (from Orange is the New Black) as Moira, Hulu has also just announced that Alexis Bledel (Rory, from Gilmore Girls), is going to be in it too.

The Republic of Gilead, where the story is set, is a terrifying place where women have no rights, and aren’t allowed to read. Instead, those who can conceive are kept as Handmaid’s by the ruling class simply for this purpose, since it’s a time when most people are sterile. Bledel will be playing Ofglen. Like Offred and Moira, Ofglen too is a handmaid. In the book, she’s also Offred’s subversive, daring, daily shopping partner. The rest of the cast includes Joseph Fiennes, Max Minghella, and Yvonne Strahovski.

We’re still waiting on the trailer to release, but until then we’re going to be thinking of the 1990 film adaptation of the book, with its extremely unsettling particicution scene, where the handmaids hung a fellow handmaiden.

The series itself is going to begin later this year, on 26 April.