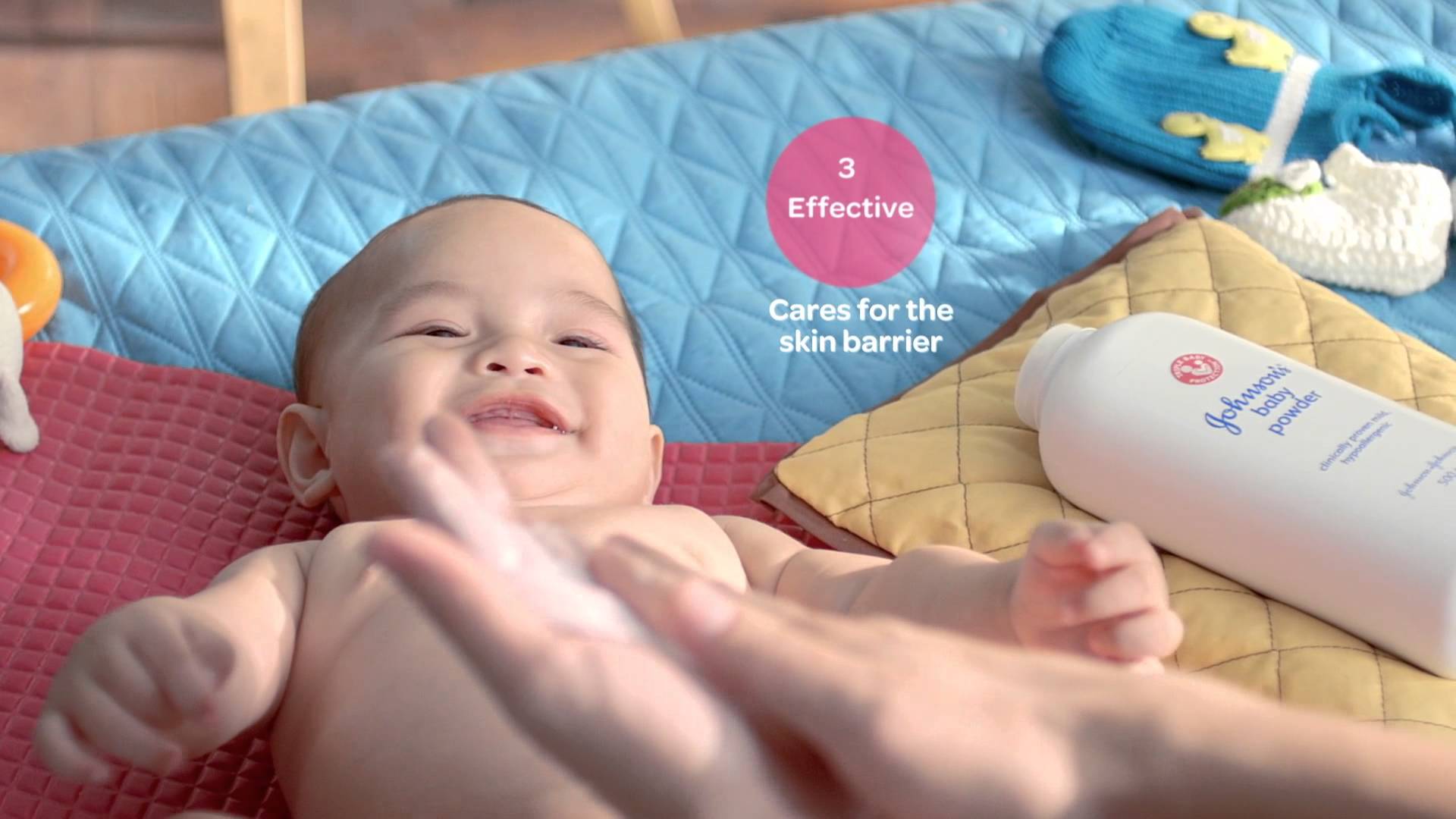 Earlier this month the Johnson and Johnson company was ordered by an American jury to pay $55 million in damages to a woman who claimed her ovarian cancer was caused by long term use of Johnson’s Baby Powder. This is the second time the company has paid millions of dollars in damages to women with claims that the company was negligent in warning users that prolonged use of its baby powder could increase risk of ovarian cancer. The first plaintiff was deceased by the time the ruling came down in February so her family was paid $72 million in punitive damages. Krista Smith, who was the jury foreman in the first trial, said internal documents provided the most incriminating evidence: “It was really clear they were hiding something.” The second plaintiff has had advanced stage ovarian cancer. There are reportedly thousands of other women also in line to sue Johnson and Johnson for negligence.

From very early in the company’s history, Johnson and Johnson has marketed its talc Baby Powder and Shower to Shower talc powder to adults. The products’ ads have targeted women especially, for use between the legs to keep up “freshness” and prevent odours and chafing. Because of this, generations of women have habitualized to powdering their perineum (the bit of skin between the anus and vagina), their underwear, and even their sanitary napkins believing Johnson and Johnson baby powder to be a safe product, since it already claimed to be safe for babies. 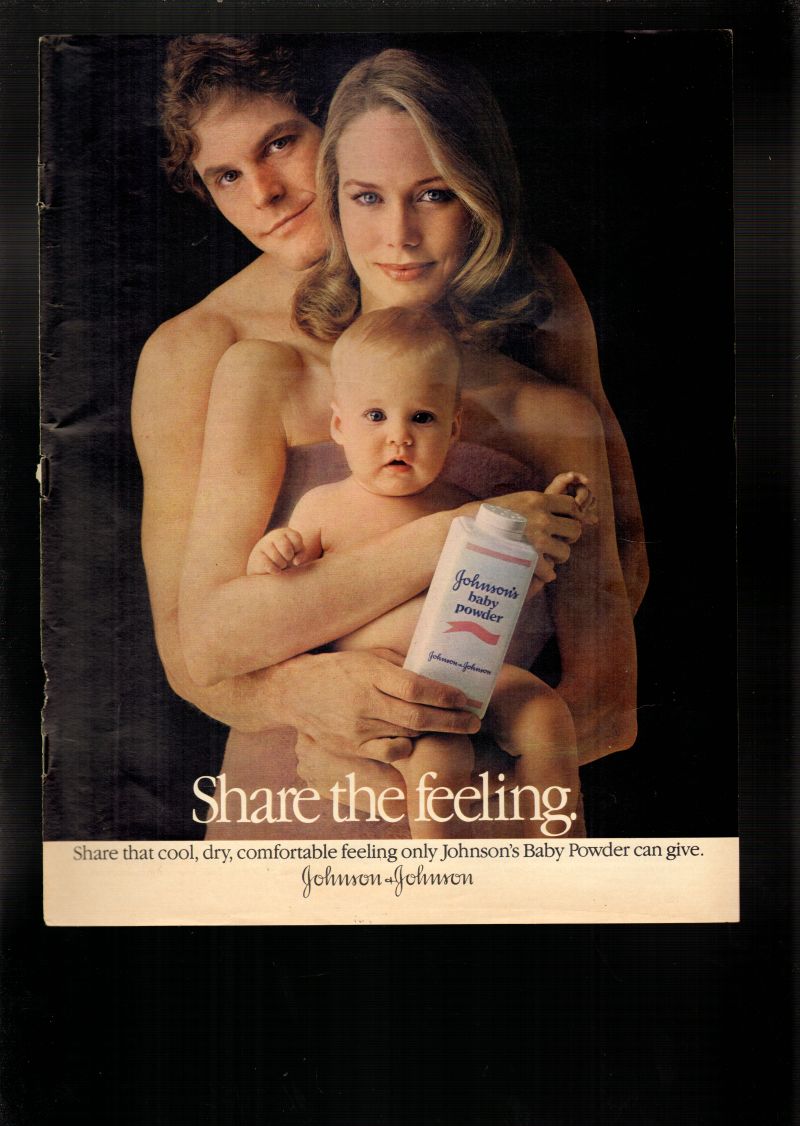 Doubts about the safety of talc, a soft odourless mineral used in cosmetics, rose in the 1970s when a study found talc particles deeply embedded in ovarian tumours. Since then, at least twenty studies have shown a statistical correlation between genital talc use and ovarian cancer. But there have been other studies that demonstrate that a link between talc use and cancer is not so cut and dry, and experts at Johnson and Johnson claim the statistical link in the other studies are tenuous at best.

The scientific evidence is mixed, but documents filed at court show that Johnson and Johnson were aware of suspected health risks. To counter declining interest in the 1990s among adult users of their baby powder product, Johnson and Johnson stepped up marketing among African American and Hispanic women (earlier this month, a new study indicated a 44% increased risk for epithelial ovarian cancer with genital talc use among African American women). Despite listening to customers and removing chemicals like formaldehyde and triclosan from its other products because of suspected health risks, Johnson and Johnson continues to dig in its heels and has not issued a warning. Even Imerys Talc America, the sole supplier of talc to Johnson and Johnson, has carried a warning label against genital use on its 2000 pound supply bags since 2006.

Much like douching (a method of washing out the vagina with a mix of water and vinegar or store-bought mixtures, talc powder is used in the genital region to remove odours, or to “feel fresh”. The truth is that women’s genitals do not need douching or talc powder. The vagina self cleans by making mucous. In fact, douching is known to cause many health problems, like infections and sometimes even problems getting pregnant. 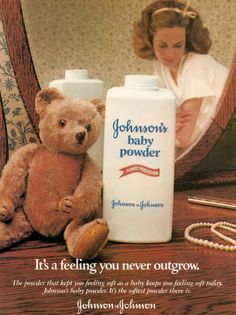 Talc powder for feminine hygiene is in the same category of ‘feminine products’ like 18 again, a vaginal tightening gel or vaginal fairness creams — products used under social pressure that imagines that female genitalia is dirty or smelly. Women don’t need it and can actually damage their health by using it.

Current advice by doctors is to minimize use of talc as little as possible. In the case of babies, pediatricians recommend use only in the fat folds of babies. Dr Anne McTiernan an epidemiologist said it best when the New York Times spoke with her about the lawsuits – “Talcum powder is an interesting case, because it’s not something that’s necessary. If there’s any doubt [about its safety], why should anyone use it?”