When was the last time a leisurely holiday led you to stumble upon an illegal trade, a severely under-documented species of bird, and a piece of land under the dire threat of ecological devastation and deforestation? That’s exactly what happened to artist Garima Gupta when she went on a trip to West Papua in Indonesia three years ago, where 2,61,000 hectares of land were destroyed by a forest fire two years ago.

While bird-watching, she encountered the Birds of Paradise, known for their bright plumage and elaborate mating rituals. She decided to go back and conduct extensive research in the rainforests, ultimately turning her sketches and videos of the birds and foliage into a full-fledged illustration project called ‘Minutes of the Meeting’, which is currently being exhibited in Mumbai. It has a mix of drawings on archival paper and short animated films, which outline various cultural associations with Birds of Paradise, including the 18th century Dutch colonisers’ obsession with them and their role in the contemporary palm oil crisis. The sketches echo the style of colonial scientific journals, which was intended to draw attention to the the longstanding colonial fascination with Birds of Paradise.

From interviewing locals across villages and cities in Indonesia about their preoccupation with specific species of the bird, to finding stuffed Birds of Paradise in Bali hotels, and discovering that there was a thriving illegal international market for them, Gupta’s project has an incredible backstory and examines why this particular species of bird is exoticised beyond belief.

The exhibition is at Clark House building in Colaba, and carries on until 8th March. 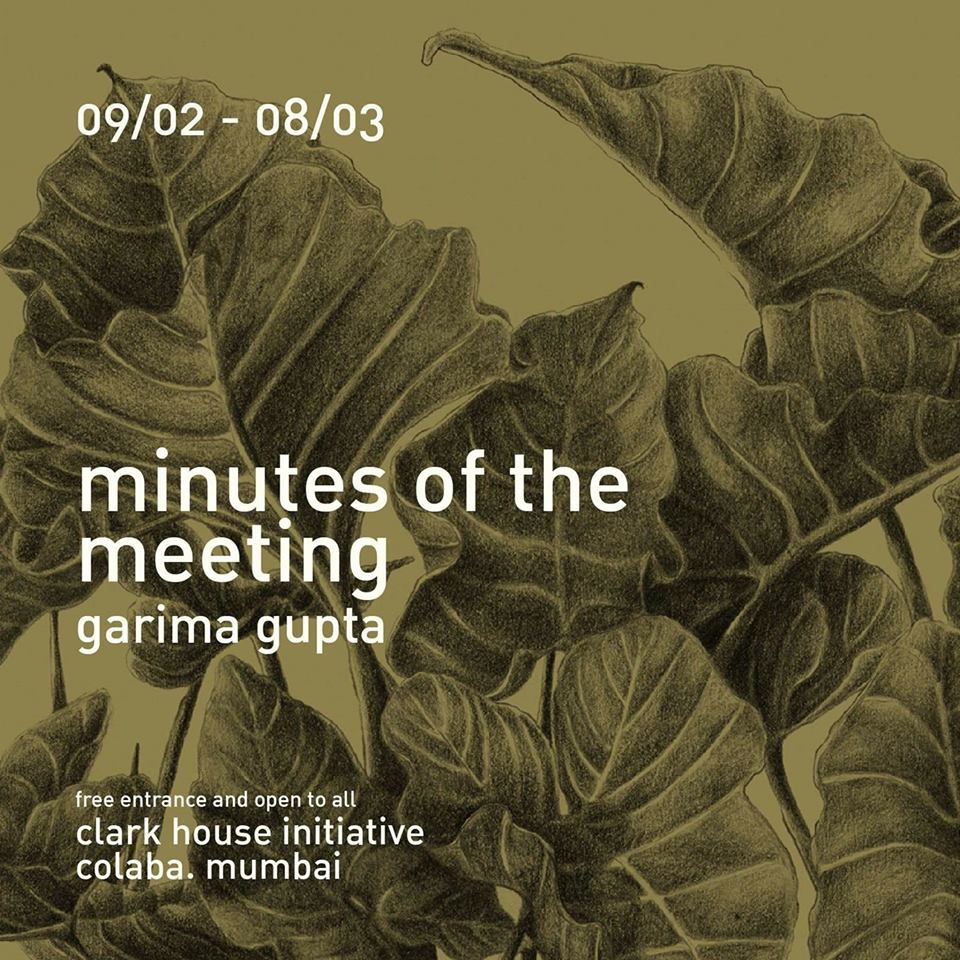