Surrounded by people who fear THE BRA? Or THE BRA STRAP? Where better to explore the depths of human anxiety than in these horror movies that will make your cup run over. 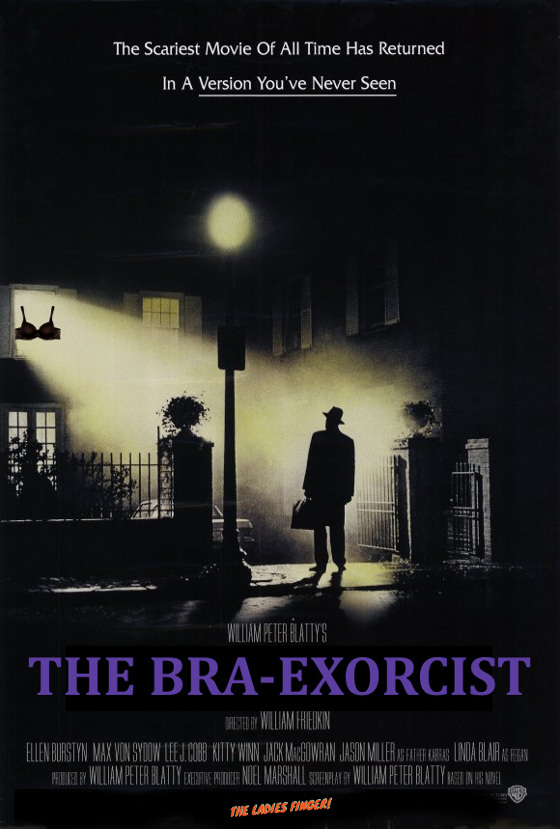 1. The Bra-Exorcist
It is one uncle’s job to go around telling women that their bra straps are visible. In the neighbourhood, this uncle is popularly known as The Bra Exorcist. Till the day he meets the bra that possesses a 12-year-old girl showing off her colourful bra straps to everyone she could find. (Spoiler alert: In this version, the uncle is exorcised of patriarchy by a 12-year-old girl.) 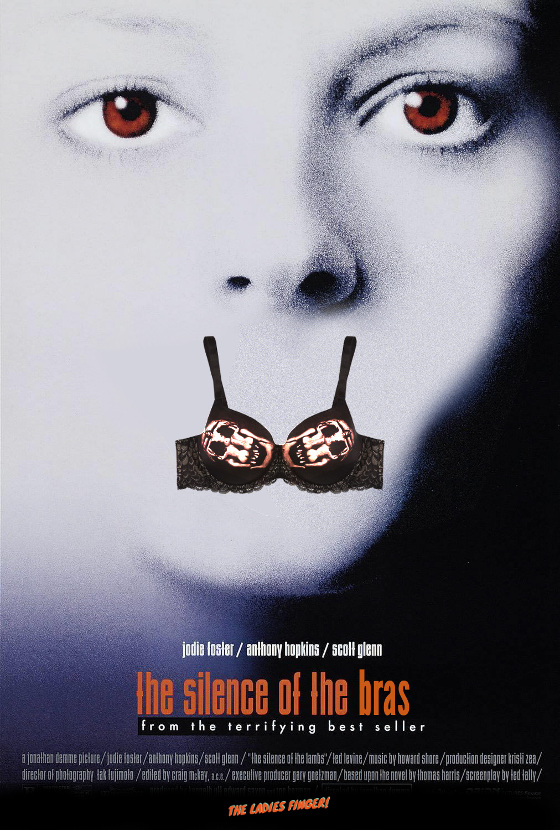 2. The Silence of the Bras
In a world where bras don’t speak, are told to stay invisible, one bra will kill and eat other bras and nobody will find out. Till a young FBI agent tracks this bra down using the help of a bra expert — a salesgirl from the friendly neighbourhood lingerie store. 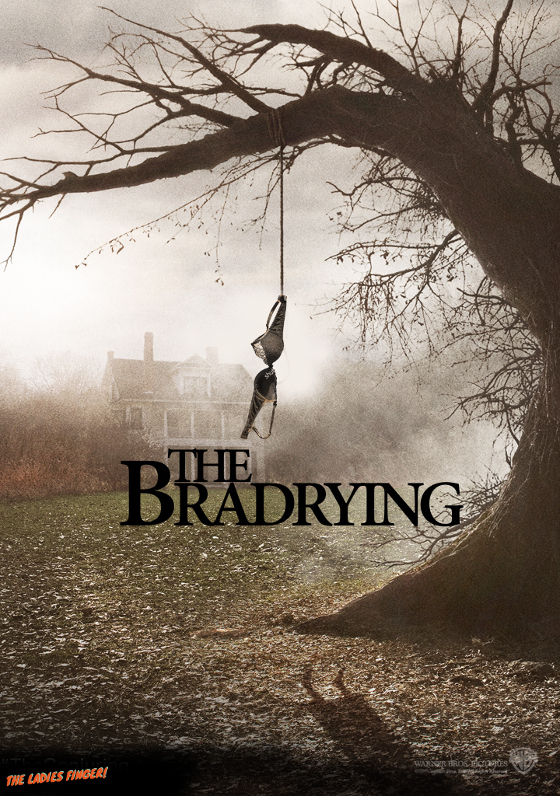 3. The Bradrying
Two FBI (Female Bra Investigation) agents try and investigate what happened to the girl who wouldn’t giggle on seeing a bra drying openly after wash. 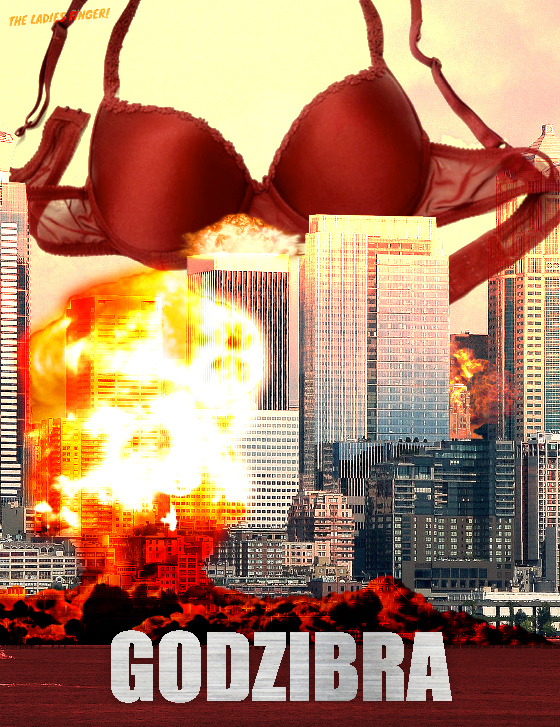 4. Godzibra
In a world, where nobody gave two fucks about bras and bra straps being visible, all that visibility awakened and empowered one bra from the depths of the oceans. (Just like nuclear radiation dumped in the Pacific awakened one creature.) Legends say that this was the bra, God wore when she created the universe. Then out of fear that her uncles and aunties will see it, God hid it deep inside the Pacific. Now, the bra flies around the world wreaking havoc on all the major cities, spawning a franchise of films you will pay lots of money to watch.

Want to Write the NEET Exam? In Kerala, You Might Have to Remove Your Bra

One Response to “The Silence of the Bras! Horror Movie Posters…Based on our Fear of Publicly Visible Bras”