Recently showcased in an exhibition of self-publishing curated by Sohrab Hura at the Delhi Photo Festival, 22-year-old Avani Tanya’s “The Snapped Rope & Other Stories from the New Bangalore” is an eclectic photographic collection of objects found in Bangalore. Featuring items such as a sign politely entreating people to speak in Kannada, a picture of actor Rajkumar on a 15 paisa matchbox and a glass vial containing “atmospheric air”, collected at 6 ‘o’ clock on an October morning, the book’s author tells us about her perception of the city, and the origin of the project. 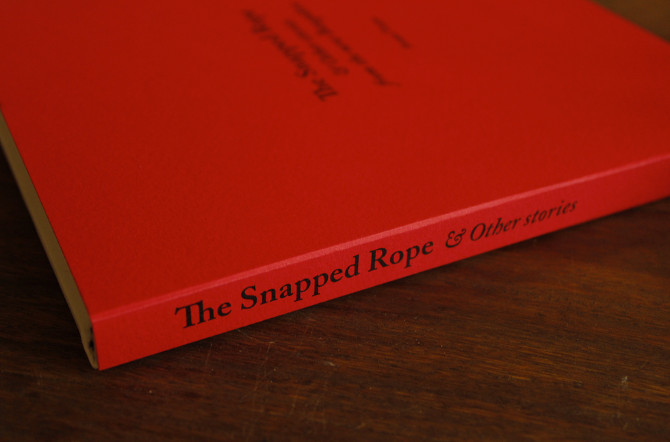 The Snapped Rope and Other Stories From the New Bangalore deals with objects that you believe capture the essence of Bangalore. Is this a personal reflection of what the city is to you, or did you try to select objects that would be relevant to anyone who knows or is in the city?
I chose to use objects and stories from the public or shared spaces in order for this project to be an outward examination of the physical city. I spoke to various people from different walks of life and had conversations about what it means to live in a city like Bangalore. Yet, it is a personal reflection because I chose only the objects and stories that interested me personally. So, in a sense, this is a combination of personal experiences and shared ideas.

All the photographs you took couldn’t have made it into the book. On what basis did you decide to take pictures for this project, and what criteria did they have to meet to make it into the book?
The project really came into being one afternoon when I came across a newspaper article about a tree that was chopped outside the Chinnaswamy Cricket Stadium – people were getting hurt by tripping on its exposed roots. This was the only information the article gave. Later that day, as I was passing [by the stadium], I found the uprooted tree stump. Personally, there are few things that are as disturbing as an uprooted tree. I picked up a piece of the bark as a remembrance. This was how I found my first object.

So really, any story or object I came across that amused me, I found inexplicable, or moved me in any way would make it into the collection. Interestingly, one story always led to another, making connections across disciplines – science, governance, language, environment, safety, superstition etc. This helped me understand the city in multiple layers. 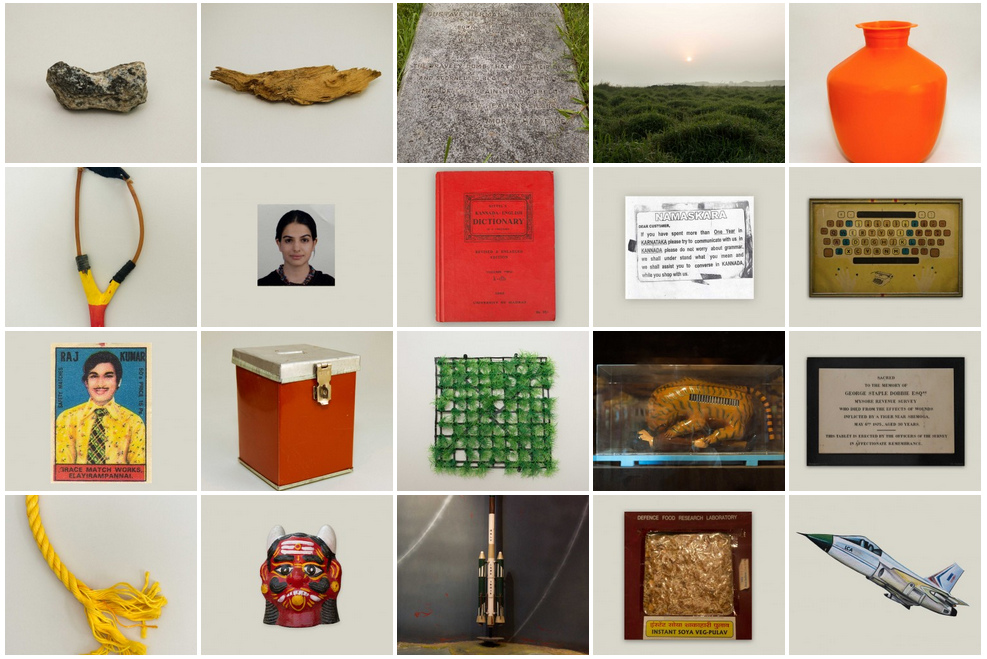 Most photographers usually have shows and exhibitions of their work. Why did you choose to release this book, and what do you think this medium added to the project that an exhibition couldn’t afford?
Ideally, this project would [have worked best] as a collection of physical objects – like a curiosity cabinet. But since it would [have been] physically impossible to collect all the objects, using photographic representation was the next best [option]. These images could not be standalones and needed annotations. A book seemed like a natural form, as it also allows for intimacy. It lets a reader go back and forth, and re-visit the collection over time. The collection is also online so that it could be shared easily and is not confined to print.

You weren’t raised in Bangalore, but came to the city about four years ago. What do you think sets Bangalore apart from other places you’ve lived in? Why did you decide to do this particular project to document the new Bangalore?
I grew up in Bombay and Ahmedabad – cities unlike Bangalore, but cities nevertheless. And life in the city is unbearable on days. The inequitable ways of the world are undeniable. If you, like me, are disturbed by this, the world can often be dreary. I did this project to document my despair and give myself another chance to seek out the city with fresh enthusiasm, reinventing ways of seeing and making meaning of my surroundings.

What does the term ‘new’ Bangalore really signify to you, and why have you mentioned it specifically?
I use the word ‘new’ because in just the four years that I spent in Bangalore, I saw it rapidly change and take new forms. And because this collection is not really an accurate or even factual representation of the city, it just seemed apt to call it the ‘New Bangalore’ – an imagined, ever evolving Bangalore.