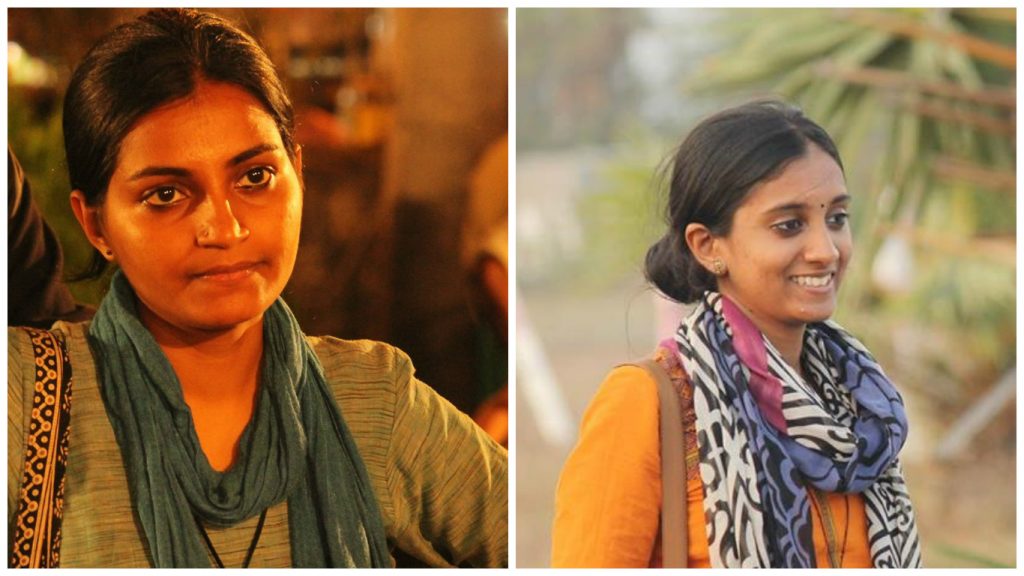 The proctor told them that he has photographs of them participating in Justice for Rohith Vemula protests on his table (which begs the obvious question why), and allegedly said that the Vice Chancellor of EFLU, Professor Sunaina Singh, doesn’t want to give admission to “people like them”. The students say that the proctor also shockingly instructed them to write a letter saying that they were not actually part of the protests and accidentally just appeared in the photographs of the protest.

In a Facebook post, Kavyasree is quoted as saying, “The proctor said that he has our photos got from Facebook. From the thousands of application forms they receive, they surveillance and scrutiny they make are amazing! We should actually think of recruiting some of these administrative officers in EFLU to our intelligence services.”

The amount and vicious nature of the harassment and persecution faced by members of Rohith Vemula’s family and students who rallied around his cause show how deeply disturbing different figures of authority find these protests that threaten their positions at the top of long-established hierarchies. This isn’t the first time the administration at EFLU has taken deeply questionable actions with an unmistakably casteist hue after student agitations. In 2016, a student named Jalees Kodur was denied his hall ticket after it came to the administration’s notice that he had participated in a beef festival on campus.