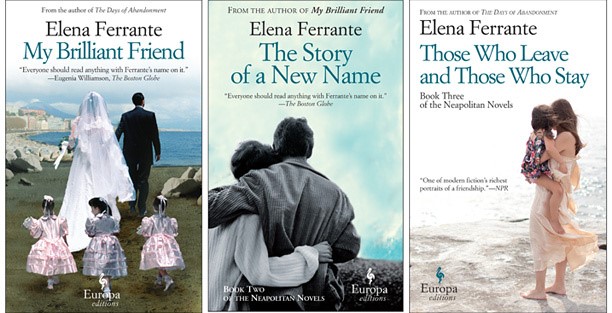 I woke up this morning to horrifying news that flooded my Facebook newsfeed — Claudio Gatti, writing for the New York Review of Books, had written an article on the ‘true identity’ of Elena Ferrante (a pen name), the Italian author of the most beautiful Neapolitan Novels that everyone must read. Ferrante has always, very strongly, protected her identity and I started reading, just hoping it was another random ignorable article about who she is. But what the article ended up doing was to dox two women, broadcasting private information in the way that we saw in the 2014 Gamergate controversy.

I first stopped reading Gatti’s piece mid-way, because I couldn’t believe the extent of intrusive digging he had done — if you want to read the piece, you’ll see that he tells us by exactly how much the salary of Anita Raja, the woman he calls Ferrante, had increased by in 2014 and 2015, the years that the Neapolitan Novels gained popularity, and about the house that she bought. The New York Review of Books has essentially doxed Raja, a Rome-based translator, who may or may not even be Ferrante, and dug up and published private details of hers. Perhaps it should have been a clue for Gatti when Ferri, co-owner of Edizioni e/o, told him that writing such an article was an “invasion of privacy, ours and Ferrante’s”, which Gatti so proudly quotes. 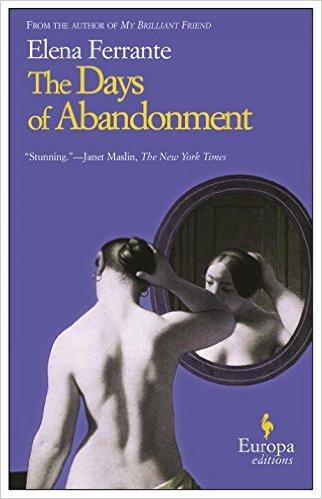 Ferrante has made it clear that she is wants to remain anonymous, and she says in an interview in the Paris Review, “When one offers oneself to the public purely and simply through an act of writing — which is all that really counts — this anonymity turns into part of the story or the verse, part of the fiction.” So you might think all you want that she owes you answers, but she doesn’t. Her fiction is really enough.

Apart from the fact that she is the one author whose identity I feel strongly about not knowing (and she already has such a strong presence in her books), I’m now angry with every friend who has dismissively told me that authors automatically choose publicity when they write a book. To them I say that if you’ve read her Neapolitan Novels, or the terrifyingly intense The Days of Abandonment (which I’m sure they haven’t, because they couldn’t even complete The Lost Daughter because it’s “just about a woman and a doll”), you know enough about her already, you know her sentences, her characters, and her stories.

I’ve read that Ferrante has said she will stop writing if her identity is unveiled. I don’t even want to think about this.

Half Girlfriend: Why is Bollywood So Desperate to End with Women Becoming ‘Full Girlfriends’

How Do You Fall in Love with a Sexual Predator? Haraamkhor Has Uncomfortable Answers