HomeWatchlistTVEpisode 17: The Camera is My Friend
June 26, 2013 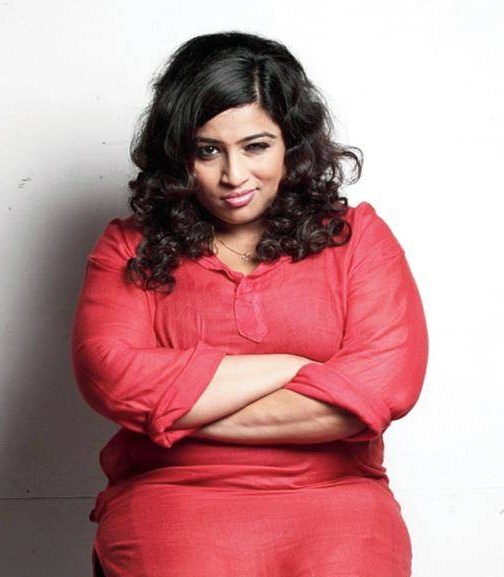 The seventeenth episode of Connected HumTum opens by failing the promised format of the PhD I signed up for. Way to go, Mallishka. You decided to troll the audiences of a reality TV show that was trying so not to be one like every other. Although, getting to hear Shah Rukh’s voice reciting Tujhe Dekha probably made it worth sitting through the segment. Her soliloquy, though, reeked of a non-existent sadness. But then the Mohammed Ali Road footage made up for it all. So the takeaway is that the Mallishka segments are better off when the camera becomes her.

In Mahima’s segment, we meet her best friend from her days of growing up. We learn of the dreams they shared and other usual stuff that friendships are made up of. We meet her mother’s self-sickening worries about Mahima’s future, the ghosts of which we had seen looming in those lovely long shots in the Bombay parts of Mahima’s footage. Nevertheless her segment as usual was the most entertaining because of the spectacularly contrasting worlds that she lives in — be it her family who refuses to get what she is trying to do with her life, be it her friend who tried to do what she is trying to do and is now just a close supporter or be it her life in Bombay, of which we have seen so much in the past episodes.

Pallavi, you are my soul sister. A toasted (stuffed with) cheese sandwich at your work desk where eating is not allowed — life does not get better than that. This is the big takeaway from this segment in this episode: Life isn’t just filled with obscure sorrows, it has these small joys and cheap thrills to counter them as well. If you don’t have a cheap thrill, you’ve either not keenly looked at your own life or you’re missing out on living. From there we move to the viral video Pallavi is trying to work on with street dancers and graffiti artists and later tries to beatbox to tell her husband what she was up to at work. That was the other take away from this segment — how best to get rid of your wandering mind — get creative, do something that is fun, expressive and artistic. This also looked like the side of her that her husband seemed to totally get.

Dear Abhay Deol, what does maa ka aashirwaad have to do with anything? Sometimes you elucidate so well and others you just make us wish you had Savita tai standing over your head with a broom and her taunts, making you repeat till you got the words right. Because yaar, your translation is important for the male demographic.

What do Viral Sensations Shirley Setia, Oviya and Priya Prakash Varrier Have in Common?

When Hip-Hop and Ballet Combine, Can Racists Be Far Behind?