Amarjeet Kaur was born in Chandigarh a few years after Parition and bullied repeatedly for her faith while growing up in Punjab. Her family was badly affected by the anti-Sikh pogrom of 1984, in which her brother was brutally attacked, but getting involved in local community activism helped her confront discrimination.

Hers is one of the several incredible portraits that made it to The Sikh Project, an exhibition of photographs of Sikh-American people from a range of backgrounds and professions, put together in collaboration with London-based photographers Amit and Naroop. It focusses on the centrality of the turban to the Sikh experience, with some people describing years of struggle with restrictions that were imposed against the turban by their workplaces.

Here are some images of women from the exhibition that celebrate the breadth of the community. 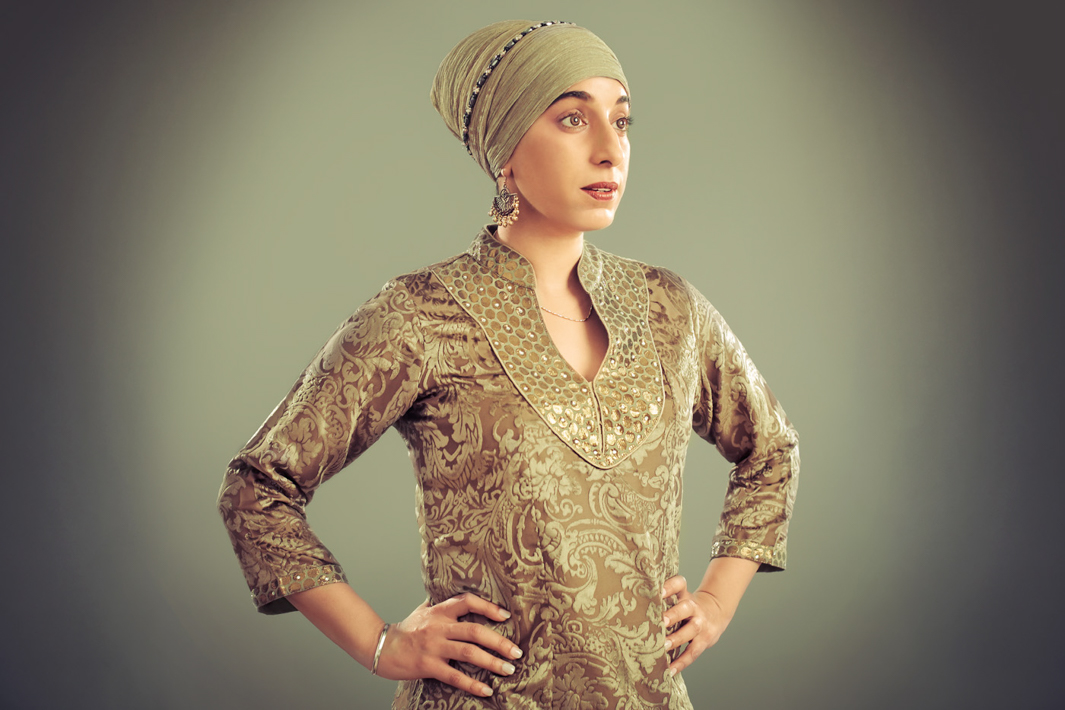 Harpreet Kaur works as a Producer at Maryland Public Television and is the founder of Sach Productions, a media organisation that aims at creating films to bring minority issues into the mainstream media. She was the first Sikh local news reporter in the Washington D.C. metropolitan area. 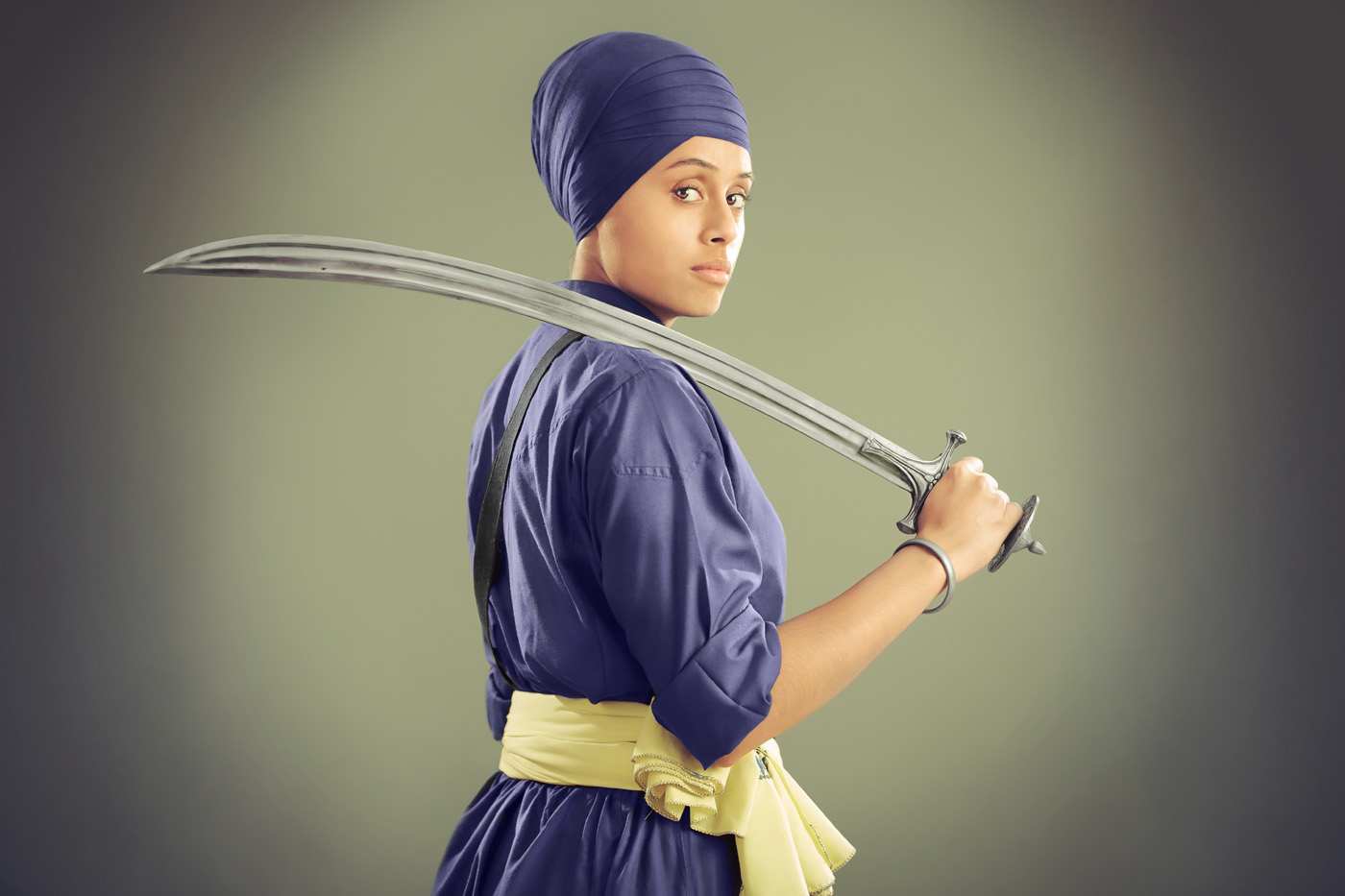 Navneet Kaur was born in India and immigrated to the United States with her family at the age of two. She spent her childhood in Houston, Texas before moving to Virginia. She is currently studying Psychology at the University of Maryland and works as a certified medical assistant in a pediatrics office. She aspires to work as a physician’s assistant. 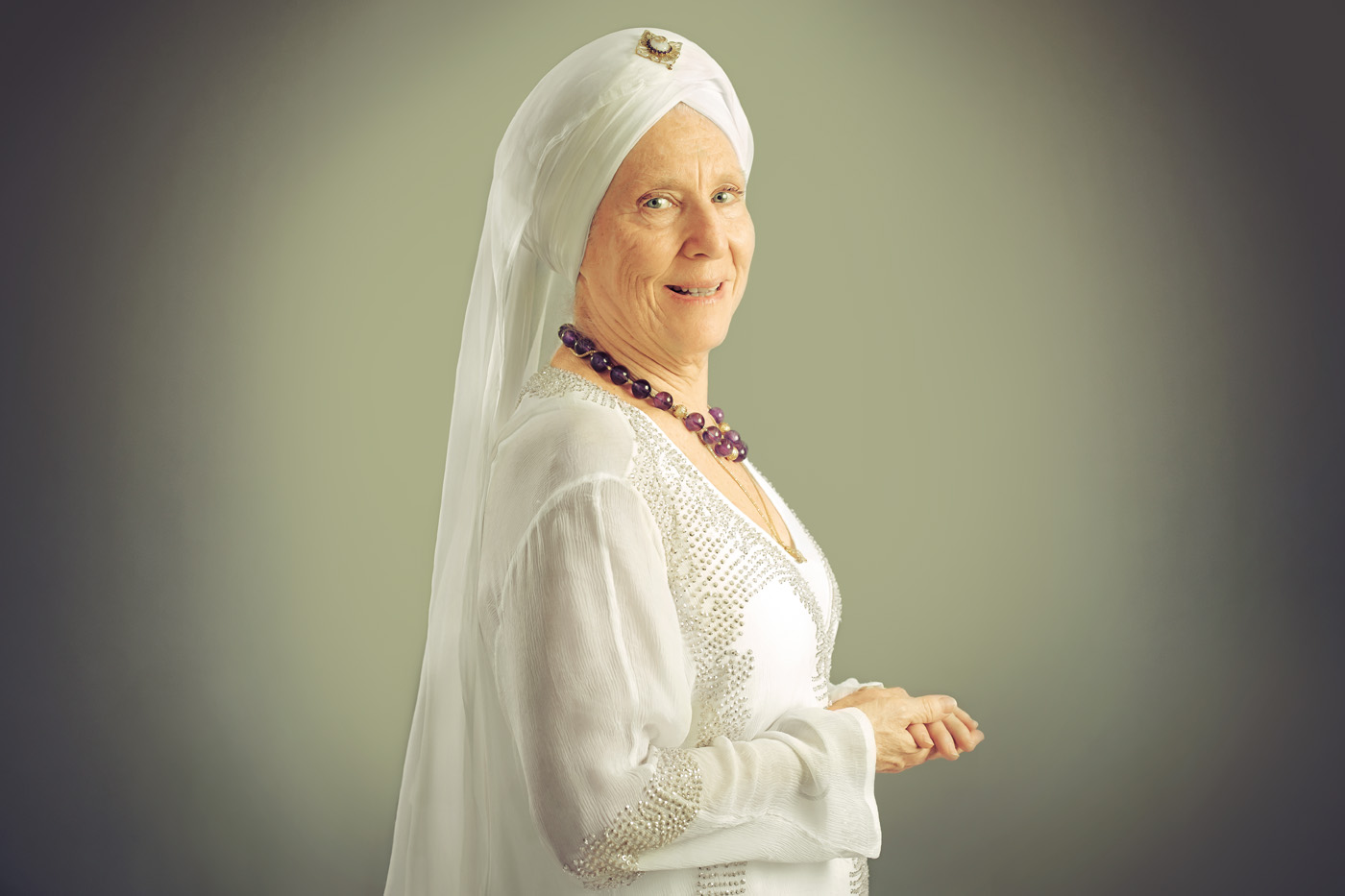 Satkirin Kaur Khalsa has been dedicated to teaching and building community through kirtan in Los Angeles, California and New York, New York. She delights in extensive study with kirtan masters, and performs worldwide with many well-known ragis (Sikh singers). Satkirin has released over 18 albums. For Satkirin, kirtan provides a collective opportunity to bring the human experience into divine experience. 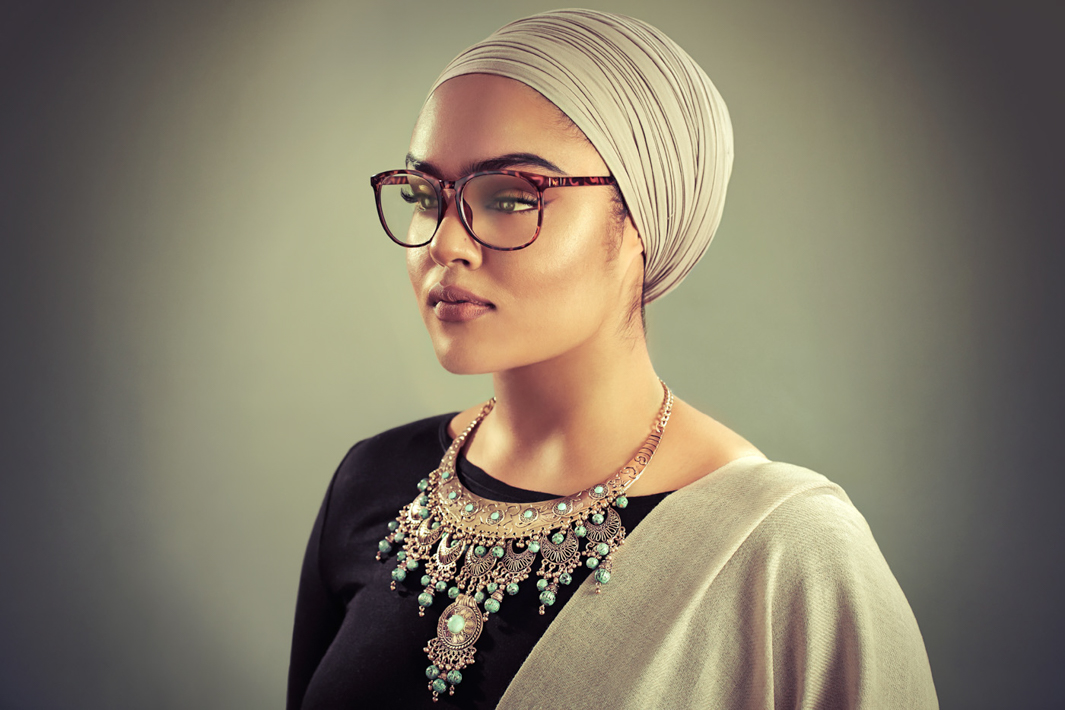 Ishprit Kaur is a new nurse graduate in Connecticut. She was inspired to go into this field by her mother, who is also in the profession, and because her father is battling Parkinson’s. 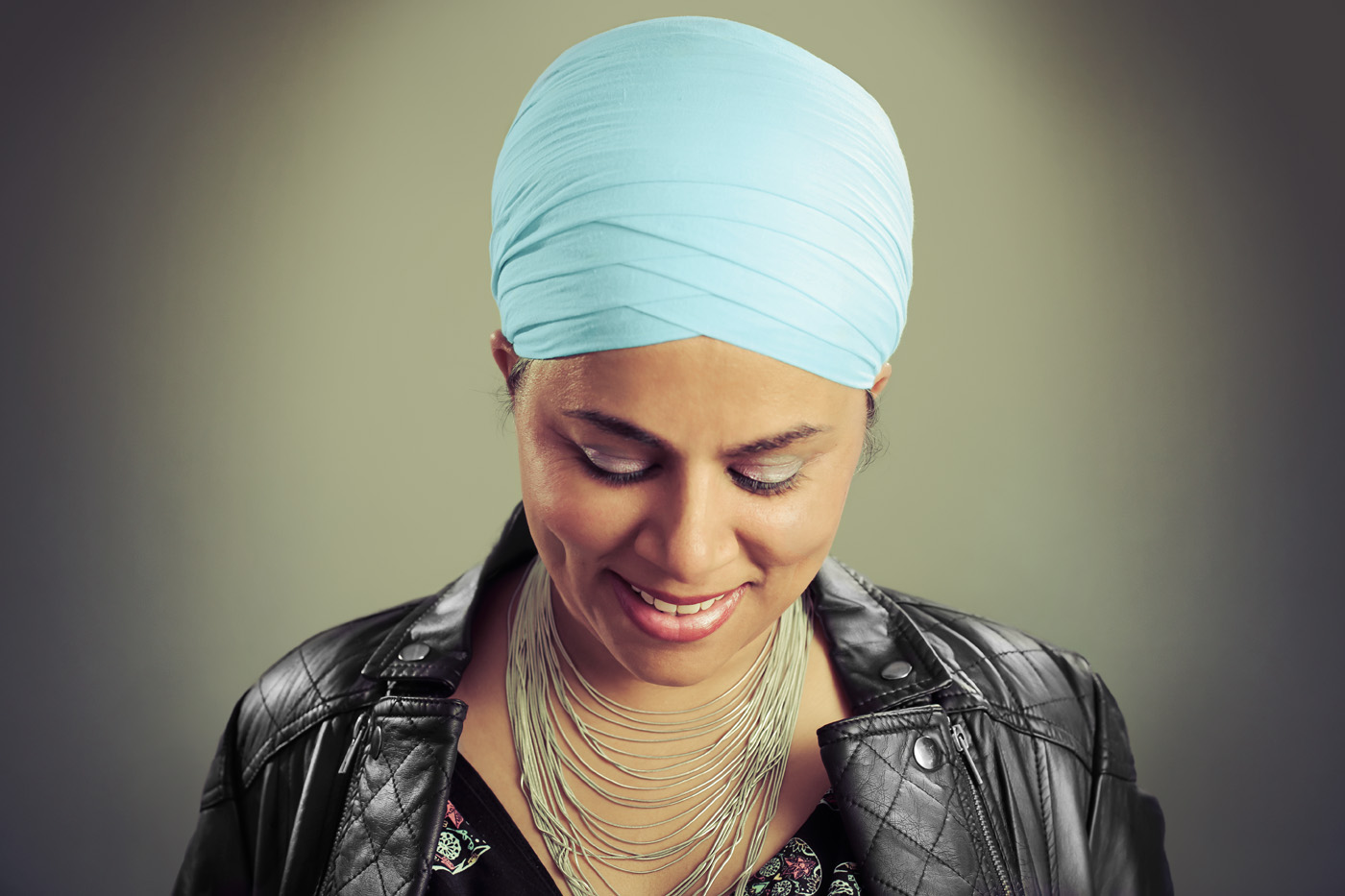 Amrita Kaur Khurana is the first and only female turbaned Sikh employee at The New York Times, where she has been working since 2005. For years she contemplated wearing the turban, but could not garner the support of her family. After marriage and with the encouragement of her husband, she finally took the step in 2008. She now lives Mahwah, New Jersey with her husband and three boys who all proudly wear turbans. 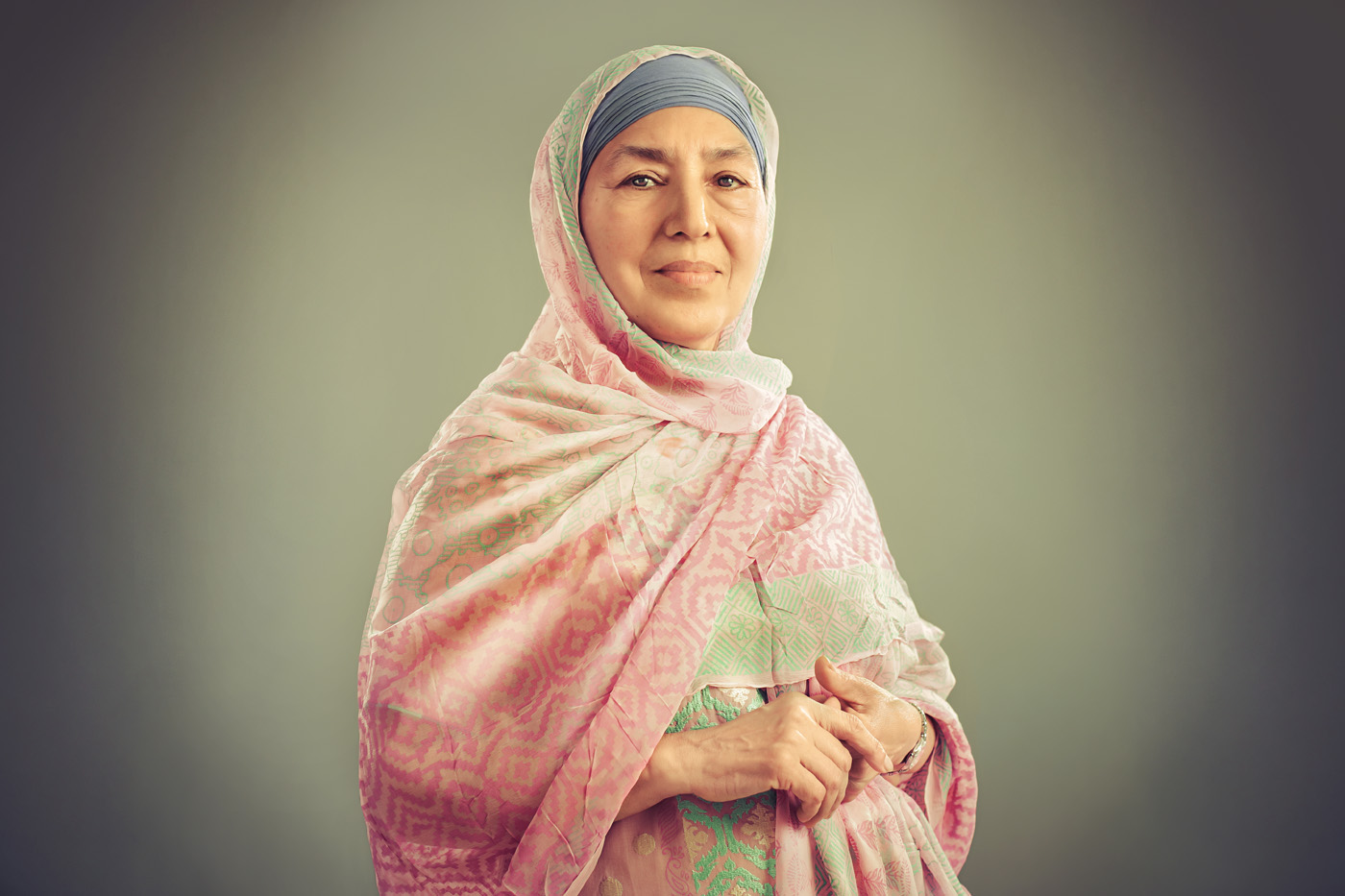 Amarjeet Kaur was born in Punjab, India, a decade after partition shook the region. She was the only Sikh in her college class in Chandigarh, Punjab, and faced frequent harassment because of her Sikh faith. Meeting local community leaders, hearing their calls to action and seeing the strength of her fellow Singhs and Kaurs inspired her to challenge these voices. Her family was targeted in the anti-Sikh pogroms of 1984; her brother was physically attacked, and the emotional strain of police raids and continuous violence caused her father’s health to rapidly deteriorate before he passed away that year.

The exhibition was put together by the Sikh Coalition (an organisation that works to protect the civil and human rights of the Sikh community). Sarpreet Kaur, the executive director, said that Sikhs have increasingly been victims to “discrimination, harassment and violence”  in the aftermath of 9/11, as the American public and media began to associate turbans and beards with terrorism, and expressed hopes that the exhibition would broaden the American public’s perspective.

The Sikh Project will be on display at Broadway until September 25.

Photo credit: Amit and Naroop with the Sikh Coalition.