HomeBooksIs this a Fitting Ancestor for VI Warshawski or Wh ...
December 12, 2015 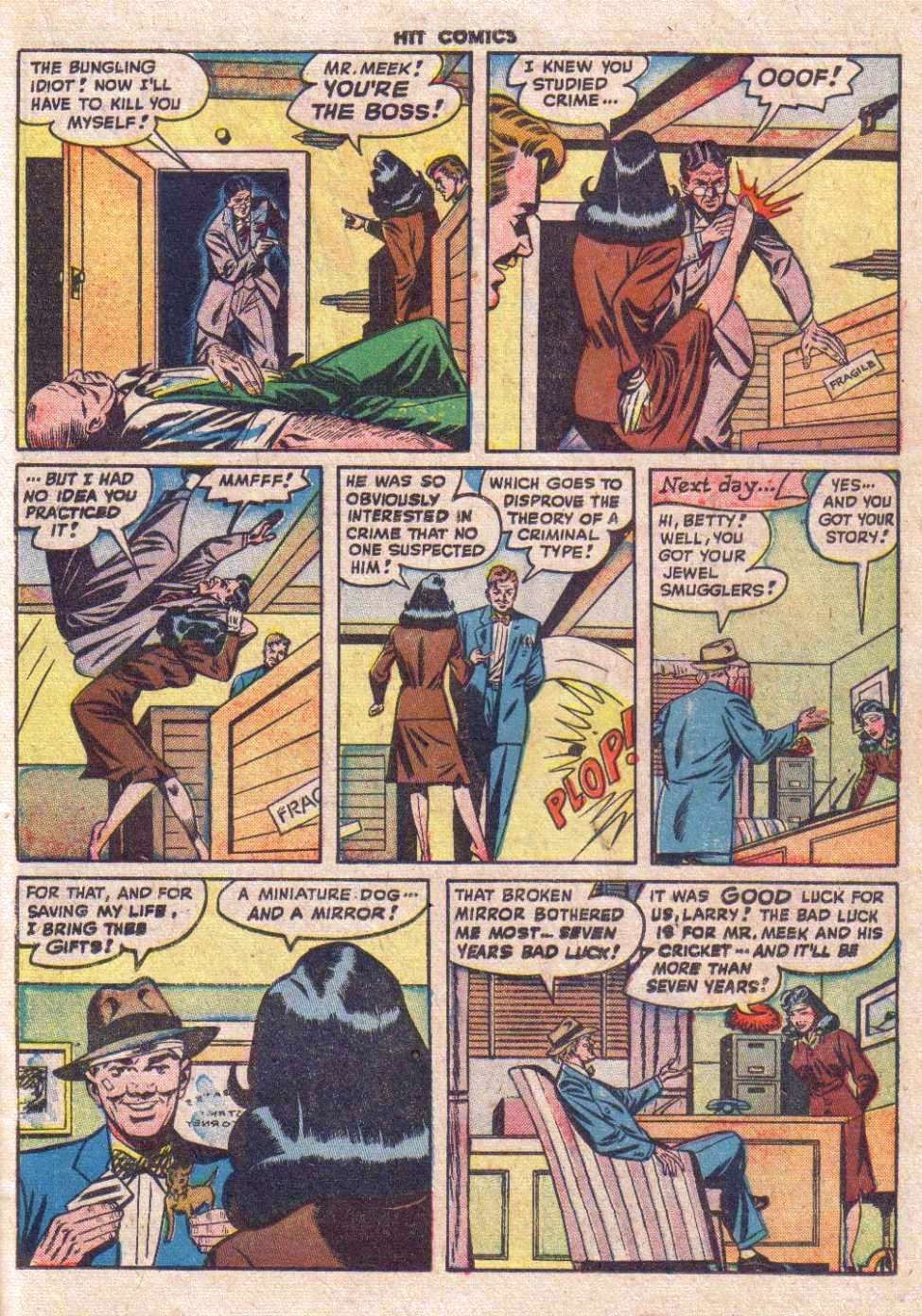 We have quite a few VI Warshawski fans at the Finger. And a 100% fandom for women crime fiction writers & characters. We find a new one to love every few months. From the suffragette detective to the literary editor detective to the strange one where a real life murder-mystery writer has been turned into a murder-mystery solving character in a new series. (Don’t ask).

So for us the following was a thrilling snippet for many, many reasons. Sara Paretsky, author of the VI Warshawski series, wrote on her Facebook page recently. “Long before VI Warshawski or Sharon McCone, there was Betty Bates, Lady-At-Law, who starred in 61 issues of Quality Comics in the late ’40’s. Thanks to my brother Jonathan for turning me on to her. This is the last page of the episode of the Head of the REd Horse. I really like Betty’s moves here–easily the equal of VI.The link to the site is here”

What Does the Shimla Government Think It’s Playing at, Naming a School After the Rape Victim?