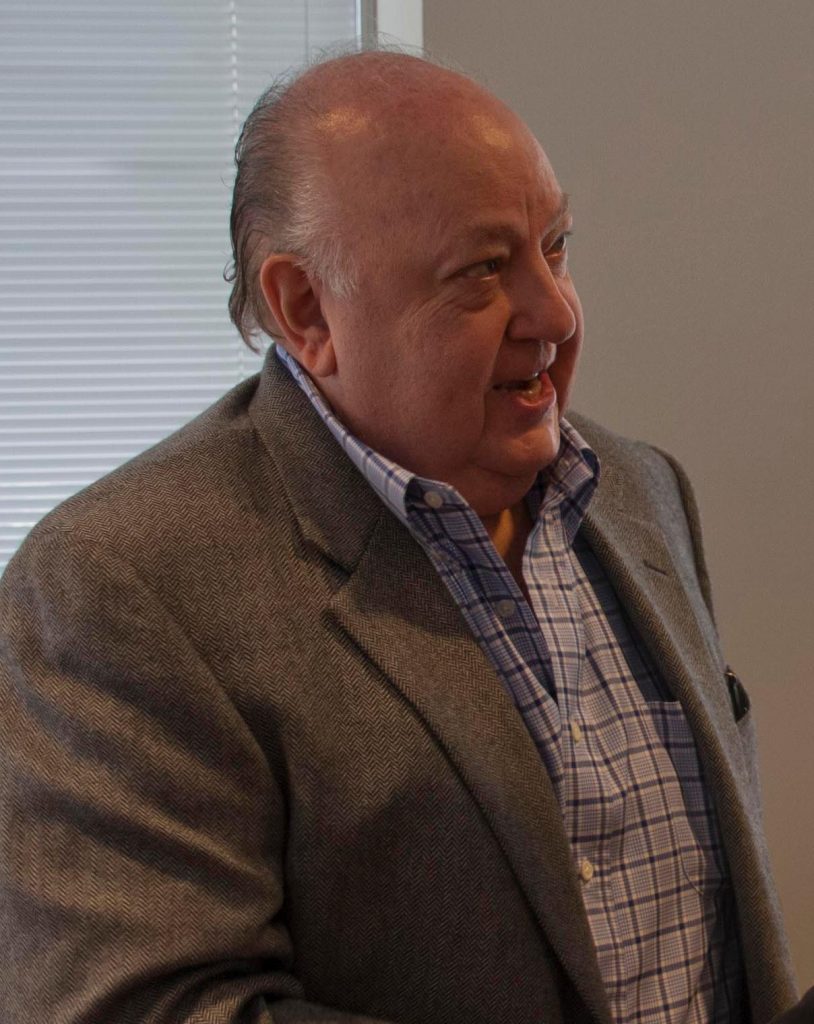 Gretchen Carlson, a former news host on Fox News, recently filed a lawsuit claiming sexual harassment and wrongful termination by Roger Ailes, her former boss and Fox News chief executive. Several other women have also begun coming forward now, alleging similar harassment by Ailes. The sexual harassment dates back to the 1960s, when Ailes was a producer on The Mike Douglas Show, and span a twenty-five year period. Last year Comedian Bill Cosby was accused of sexual assault, dating back around thirty years by over fifty women.  From just the accounts that have surfaced this week Ailes is following close behind.

Carlson says that Ailes fired her because she refused his sexual advances. She has also alleged that her co-host on the Fox & Friends show, Steve Doocy, sexually harassed her and Ailes did nothing about it when she told him.

And all that was off-camera. Here is a fascinating supercut from Bloomberg Politics with several instances of sexism and sexualisation that Carlson was subjected to on-air.