HomeBooksFeel Guilty about that One Book You Always Keep Go ...
February 12, 2017 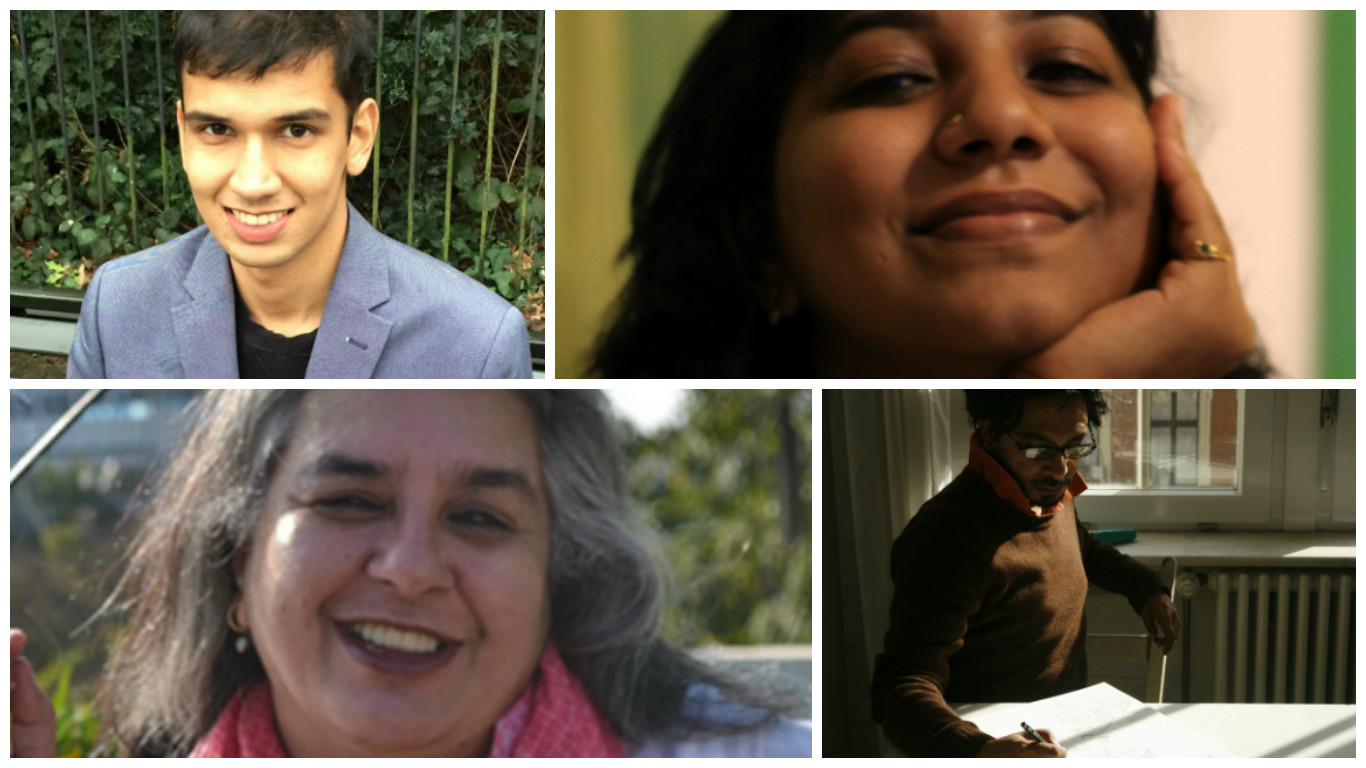 At the Times Litfest Bengaluru 2017, presented by ACT Fibrenet, a group of people gathered under the peepal tree to discuss methods, preoccupations, secrets and guilty pleasures. They were Arshia Sattar, Revant Himatsingka and Krupa Ge, the conversation being moderated by Sarnath Banerjee. Their different styles notwithstanding, the conversation opened up quickly.

Banerjee opened the session by asking the writers about their current preoccupations, as preoccupations lead to guilty pleasures.

Krupa Ge, a Chennai-based journalist, who writes on art, culture, literature, music and rural enterprises, began by talking about her home city, Chennai. “Obviously work and where you live intersect a lot. Currently, I am writing about what happened to people during the floods.” She explained that her parents’ houses got flooded and they had to rush to the third floor. “Everyone was affected,” she said. “People who had Lamborghinis had flooded cars, those with original Ravi Vermas hanging on their walls — their houses are flooded too. And also those who had nothing also lost anything they had.”

“It is really depressing,” Krupa admitted. “But guilty pleasures are needed to look away from this seriousness, to take a break. So you read what Subramaniam Swamy is tweeting.”

“And even Madras is full of pleasure!” Sarnath commented.

“We had the flood, and then the cyclone, and now there is this Chinnamma vs O Pannerselvam thing going on… It’s a very interesting time, and it is producing very interesting humour and satire,” Krupa said. And often this satire, becomes a guilty pleasure, so it is not as simple as an ‘escape’ because it remains quite political.

Sarnath then turned to Revant, the young writer of Selfienomics. Revant explained that it’s a “self-help comedy” book. “Typically a self-help book tells you to be positive, never give up on your dreams, and that money is evil, don’t chase money.” He explained that in his book, he tried to be more sincere and real. A lot of his book was influenced by comedy and satire, much of this is what Krupa had referred to before — AIB, Logical Indian, TBF… “My guilty pleasure was to watch these,” he explained, “so my writing also changed. So when I quote Gandhi I use a hashtag symbol as if on social media.”

Revant shared how he got his first book published. “If you Google ‘How to get your book published’ you will get 10 results about how to self publish. So then, I went through the acknowledgement pages of several books, and I noted down the names of editors… And eventually I found Bloomsbury. It is like India they say, jugaad. That’s how I got my book published.”

When Sarnath asked Sattar what her current preoccupations were, she said, “My current preoccupation is, am I done with Ramayana or not? I am really wondering if it is the end of a 30-year friendship with this text.” Sattar, a writer and translator, who has written Ramayana for Children and Tales from the Kathāsaritsāgara, has been working with the epics for three decades.

As the topic drifted to the writers’ guilty pleasures from their current preoccupations, the writers revealed theirs one by one.

Revant said, “When I was seven, I used to read Tinkle. Going on long train rides reading about Suppandi… And now, my guilty pleasures are ScoopWhoop and Buzzfeed.” Coincidently, Krupa Ge had responded to our Twitter campaign with a similar answer.

Dare I say the occasional M&B, the old-fashioned ones by the likes of Lilian Peake, Betty Neels (dates me!)

I have a bunch of Nora Roberts' stashed in my bathroom. I say its cause I read them in the tub, but I know its mostly a hiding place. https://t.co/O4tqbIlwZc

“I use Facebook as an alternative source of news,” Sattar said, when Sarnath asked what she does on the website. “It takes me to places that I usually wouldn’t get to.”

Krupa added that Amar Chitra Katha is her guilty pleasure. “At home we have all these bound versions of old ACKs. When I was at a book fair a while back, I bought all these serious books, and then I bought a Tinkle Digest. And then I bought EL James, because you have to know the book to diss it,” she said with a laugh.

But of course, as many of our readers pointed out, there is no reason to feel guilty about our pleasures.

Why should one feel any guilt over a book? Read indiscriminately, promiscuously. https://t.co/DM78WWi1tz

As Arshia Sattar pointed out, when she told us her latest obsession was Alec Baldwin as Donald Trump, “They help us laugh to get through a dark hour.”