HomeKrantiHey Arun Jaitley, We Got a Sexual Harassment Compl ...
December 10, 2015

This week The Ladies Finger had a post about Arun Jaitley, Union Minister for Corporate Affairs turning down a proposal from Menaka Gandhi, Union Minister for Women and Child Development: make it mandatory for companies to disclose whether they have complied with the law by forming a committee to handle complaints of sexual harassment. Wtf? Yeah we thought so too. So did a flood of people who send emails and angry tweets. One email stood for its sheer subversion: rebellion by compliance.

We had asked: If you work in an organisation with more than 10 employees, stand up just now and enquire aloud “Guys, do we have a sexual harassment committee?” Don’t forget to send us pictures of people’s reactions. Fingerzine AT gmail DOT com.

Well, these folks took us at our words, in the best way. Unlike Jaitley who doesn’t want to worry companies by making them follow the word of the law. 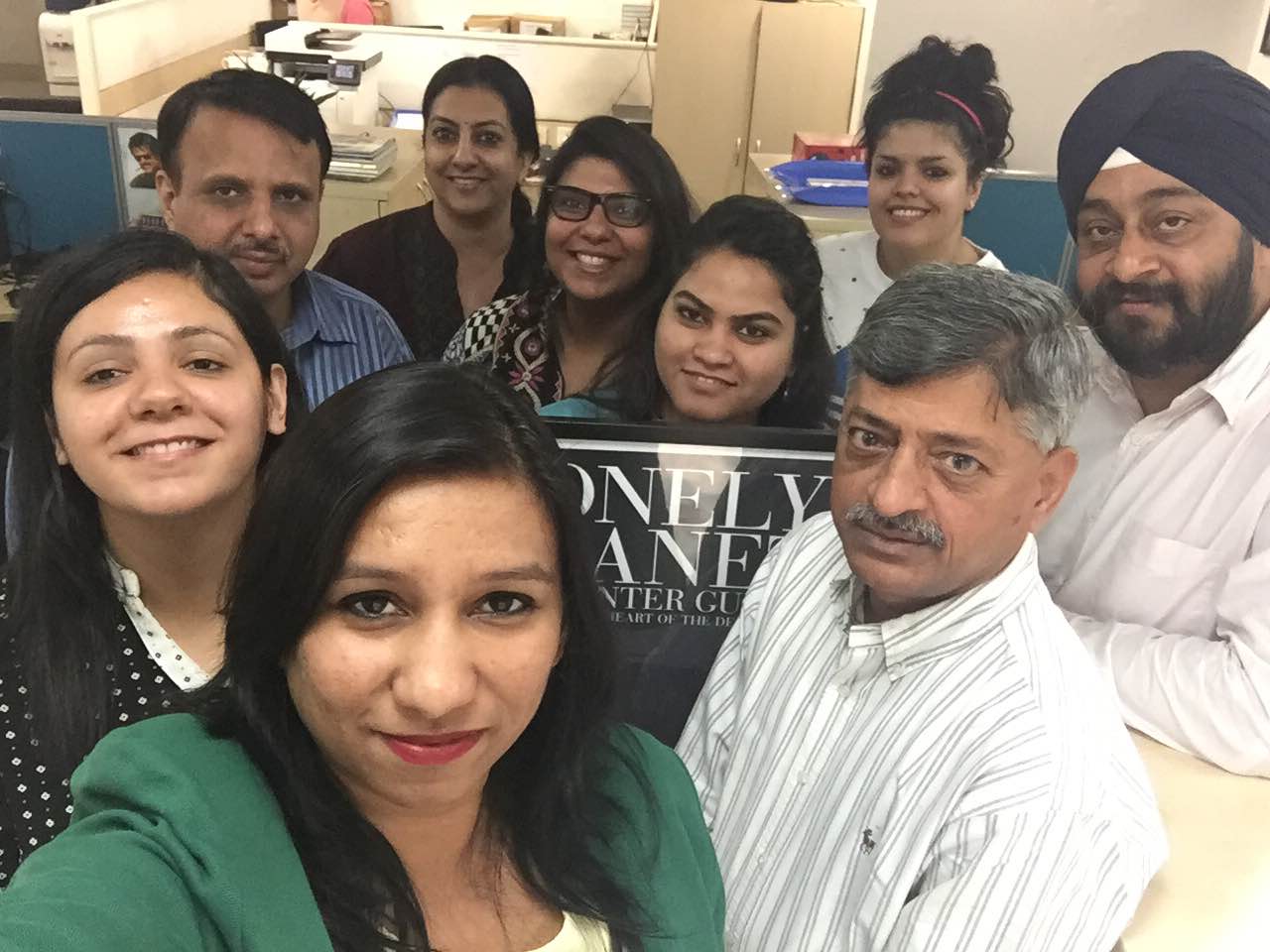 Sudha G Tilak, Senior Commissioning Editor, Lonely Planet wrote, “This is a picture of LONELY PLANET India office workers in Gurgaon gathering together and saying, :”Yes, our company does have a sexual harassment committee”. Thank you.”

No. Thank YOU, Lonely Planet! Thank you for not being like those people who believe that getting a life insurance policy is a surefire way of stepping under a bus.

Update: Here is another cool organisation, this time from Bangalore, that’s not superstitious about forming a sexual harassment committee. 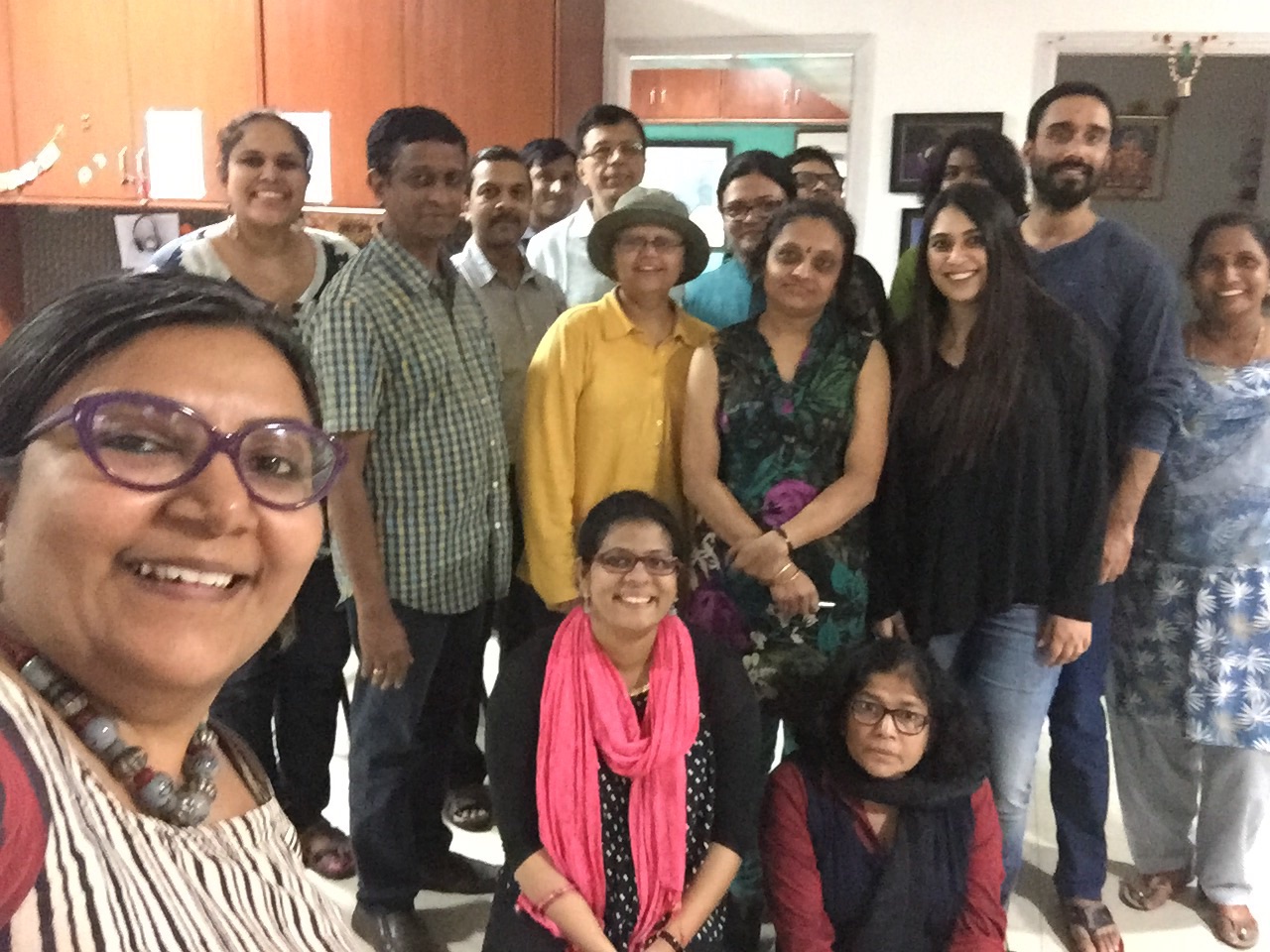 They write: At the India Foundation for the Arts, we have a full fledged Human Resource Development Guidebook, with a Sexual Harassment Redressal Committee in place, along with other important things like maternity and paternity leave for biological reproduction as well as adoption, development leave, etc. We are a staff of 17.

This is team IFA (India Foundation for the Arts). (Missing in the photo is our leader, Arundhati Ghosh, our Executive Director. She was not if the office yesterday when we took this photo.)

TN Filmmaker Divya Bharathi Has Been Forced to Flee Tamil Nadu after Being Watched, Threatened and Harassed by Goons

What Do You Do When the State BJP Chief’s Son Attempts to Kidnap a Woman? Blame the Survivor, it Seems

2 Responses to “Hey Arun Jaitley, We Got a Sexual Harassment Complaints Committee”