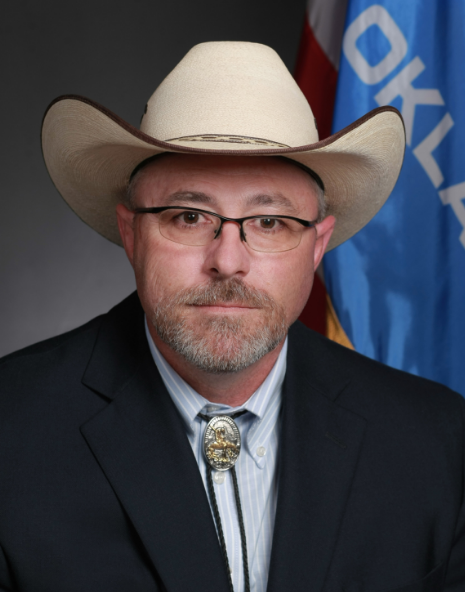 On 9th January, Oklahoma state legislator and Republican Representative Justin Humphrey drafted the House Bill 1441, which if passed, will stop women from getting abortions without the consent of her sexual partner. The bill is introduced as “An Act relating to public health and safety; prohibiting abortion to be performed without consent of the father; requiring pregnant woman seeking to abort pregnancy to provide identity of father; allowing identified person to demand paternity test.”

The bill, which was first tabled without comment on 8th February, it is all set to appear on the agenda for today. The Intercept also reported that Humphrey apparently wrote the bill because men have been “excluded” from these decisions — never mind that it isn’t really their decision. It’s a bit like the moment in the show Good Girls Revolt, where Cindy, a woman who loves to write and is depressed in a marriage where her husband secretly pokes holes in diaphragms hoping to get her pregnant, finally lashes out at him, telling him she is on birth control.

Then Humphrey didn’t stop there — in an interview that’s being widely circulated, he’s even gone on to call women “hosts”. Full of very deep and strong understanding and conviction, he went on to say that he “understands that they [women] feel like that is their body”. But Humphrey says that he feels like it is separate—“What I call them is, is you’re a host. And you know when you enter into a relationship you’re going to be that host, and so, you know, if you pre-know that then take all precautions and don’t get pregnant.” How he expects his ‘feelings’ to be taken seriously when he seems incapable of understanding what women feel is beyond us.

It’s also reported that Humphrey told The Intercept that his original intent was to force fathers to pay for child support from the moment of conception. While he added that that bit of the logic was excised from the bill, it seems like what remains is a gross extension of that logic: that a woman’s body is no longer her own, if a man and a woman have the right to decide about the foetus in the woman. When are women ever going to have a government that doesn’t keep making decisions for her about her body by including a bunch of other people in what should be her decision?