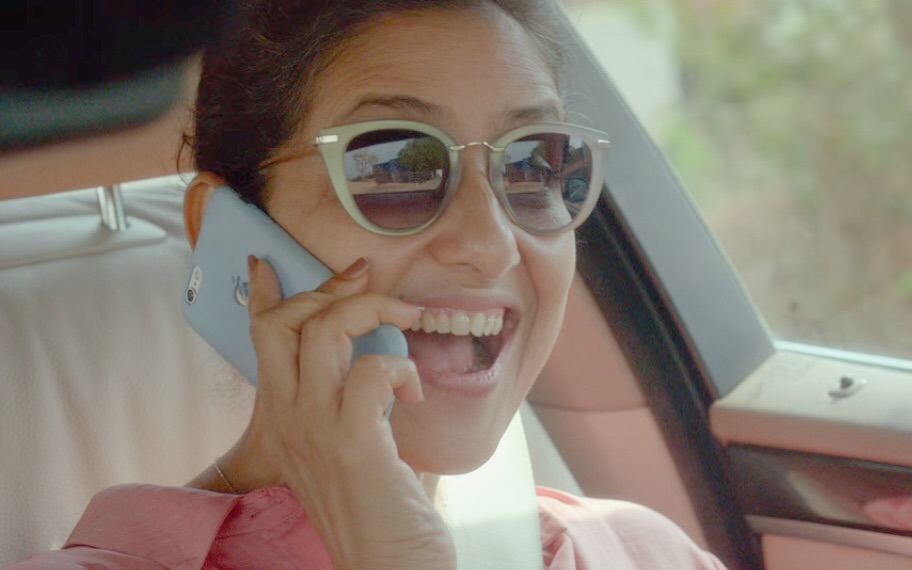 Netflix’s Lust Stories, a set of four short films by Zoya Akhtar, Anurag Kashyap, Dibakar Banerjee and Karan Johar, is trending on the Internet. Which is fine. But it’s exactly the kind of thing that people like to talk about as though they have personally just fallen out of the Czech New Wave. I watched Lust Stories and was thoroughly bored, first by most of the shorts, and then by arguing about it with people.

In my experience, if you make the mistake of saying you haven’t watched something, people will bore you about it even more. So let me help. Here’s how to fake it when people talk about Zoya’s short not being as good as Dibakar’s or whatever. Else like rhythm, FOMO is gonna get you.

Here are a few things you must say when someone talks about Lust Stories.

1. No lust lost: Shrug about how the title has thrown people. If you literally go in looking for lust, you won’t find any. Say, “It is about the texture of intimacy.” (It’s not.) For instance, about the Dibakar Banerjee short, you say, “Clearly it’s not just about Manisha Koirala-Sanjay Kapoor, it is a critique of monogamy.”

3. Acting factor: If all this feels too much like mugging for exams, do not fear. The best and easiest thing to talk about is acting. We all anyway feel like we are in Stanislavski’s Badi Bahen, so you can do this. Radhika Apte is generally the best person to talk about in this regard, as we haven’t seen her go wrong in any movie ever and is also hot and thus, our safest bet. Say, “Radhika Apte is so good. She’s such a talented actor and the way she delivers her dialogues and the way she interacts with the camera about the concept of an open relationship between her and her husband, Mihir. Dayummm!” and you’re good to carry on with your life.

4. Distract them: When your friends are talking about Zoya’s short film and say, “Yeah dude! Bhumi was so good. I loved her in Dum Laga Ke Haisha. What do you think?” Now there’s a movie lots of people had lots of problems with. You can also talk about how Anurag Kashyap blew his chance of doing something much better than in his contribution to Lust Stories. And there’s your way out of the conversation: start throwing movie names at them. Become Ash Ketchum and choose your Pokemons wisely.

5. Just bro your way out: When you hear the inevitable question, “Hey! How did you like Lust Stories?” just respond with, “Brooo, don’t even get me started brooo.” You’ll possibly get an immediate “Right! Wasn’t it awesome!” in response, and now that you know they liked the movie, just get out of the whole situation saying, “Yeah brooo, I mean, it was just so good. I loved how Zoya Akhtar shot every scene and captured the sadness in the Maid Sudha’s eye (remember to say ‘maid’ with a capital M for full Bro Observation). So cinematic to see how she created such a film while her main character hardly speaks three sentences.”

6. Separation inspiration: When your friends talk about KJo’s short and the acting by Kiara Advani and Vicky Kaushal, talk about Neha Dhupia’s inspiring character Rekha. Tell them, “Even though she was divorced, her life didn’t end there. Rekha ignored those aunties judging her for being a divorced lady or the principal constantly looking at her like a piece of meat. She showed that she had her life and her orgasms under control. She took it upon herself to lead her life, in her own quirky way.” Bingo! You have a monologue that would definitely help you convince everyone that Lust Stories reminds you that life goes on.