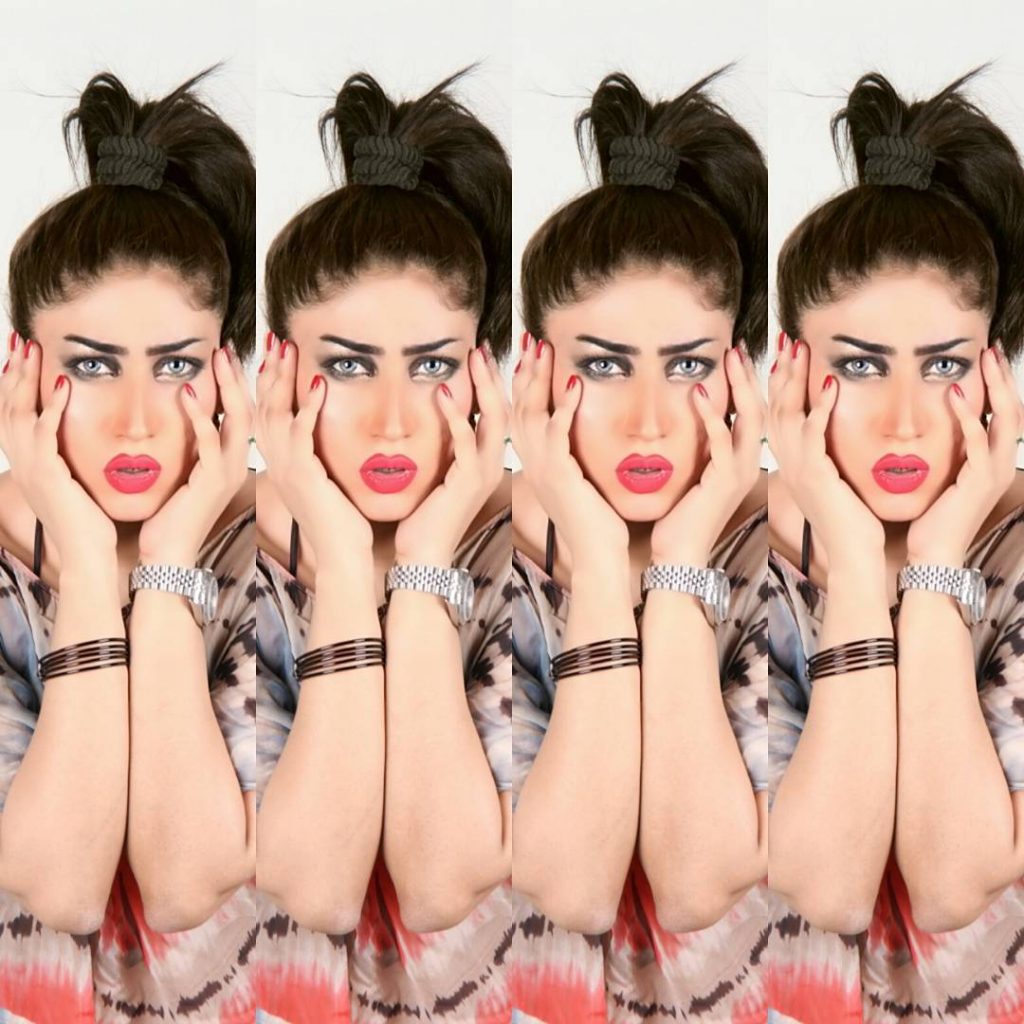 Amongst the posthumous tributes paid to Pakistani ‘social media star and provocateur’ Qandeel Baloch is the short film directed by Academy Award-winning director Sharmeen Obaid-Chinoy, called Qandeel Baloch: A Very Short Story, screened at the 2016 Global Citizen Festival. Narrated by Madonna, the one-and-a-half minute film shows snippets from home videos that Baloch made, Instagram, clips of her music video, and of her father demanding justice for his beloved daughter’s death.

The film opens with a clip in which Baloch says: “Kuch aisa karungi ke log pareshaan ho jayenge” (I will do something that will shock everyone). Yet another clip has her announcing that she would do a “strip dance” for the whole country (a video which has now been taken off YouTube). The only instance of anything remotely political attributed to her in the film is where she says, “People have a certain mindset, I’m not bothered by what people think.”

This seems like a generic sentence inserted artificially into the video without actually taking into account her more political comments — which may be seen as comic, overtly dramatic and even ridiculous but in a country that recorded 8,648 incidents of human rights violations between January 2012 and September 15, 2015, they are political comments nonetheless. She demanded “azadi” for Pakistan, and she spoke against the Pakistani government saying they couldn’t stop people from being in love on the occasion on Valentine’s Day. After posting a photo of with Mufti Abdul Qavi on her Instagram with her wearing his cap, the man was suspended from his post on the government’s moon-sighting committee and from his membership of the political party Tehreek-e-Insaaf.

Madonna herself endorses the video on Facebook, saying: “The Pakistan government finally just passed the #antihonourkilling bill, closing the loophole that allowed killers to walk free! So good to see positive change happen in the world. Too bad Qandeel and so many others had to die first.” In the video Madonna describes Baloch as “unabashedly bold, fiercely beautiful but above all, controversial”.

While having an enduring icon like Madonna championing the cause of violence against women can lend the issue visibility, casually dropping in a line saying, “She fell victim to an honour crime much like thousands of other women who are killed for honour in Pakistan” paints Baloch with brushstrokes far too broad for our comfort. They erase the irony of the fact that a white woman from the country whose drone strikes on Pakistan since 2004 have created a situation of permanent war and chaos — which further creates an atmosphere of tension where women are at the receiving end of constant censure, prohibition and violence — is now the spokesperson for a victim of that violence.

The film cherry-picks and leaves much to be desired in terms of nuance. Baloch — whose identification papers had been made public on social media, complaints to the authorities and request for protection ignored, and who was murdered by her brother who claimed to be ‘proud’ of what he had done after the fact. She was a woman who “risk(ed) her life daily merely by existing.”

As this article says: “As long as Baloch limited herself to making an entertaining, if salacious, spectacle of herself, she was just about tolerated, but it was when she started speaking of women’s rights that she crossed into truly dangerous territory.”

Qandeel Baloch: A Very Short Story is a tiny film. So tiny that it fails to even hint at the cultural and social context of Baloch’s brand of rebellion and her death, and leaves us only with an insipid sense of her extraordinary life.