HomeHealthDoes India Have Anything to Learn from Rising Mate ...
August 19, 2016 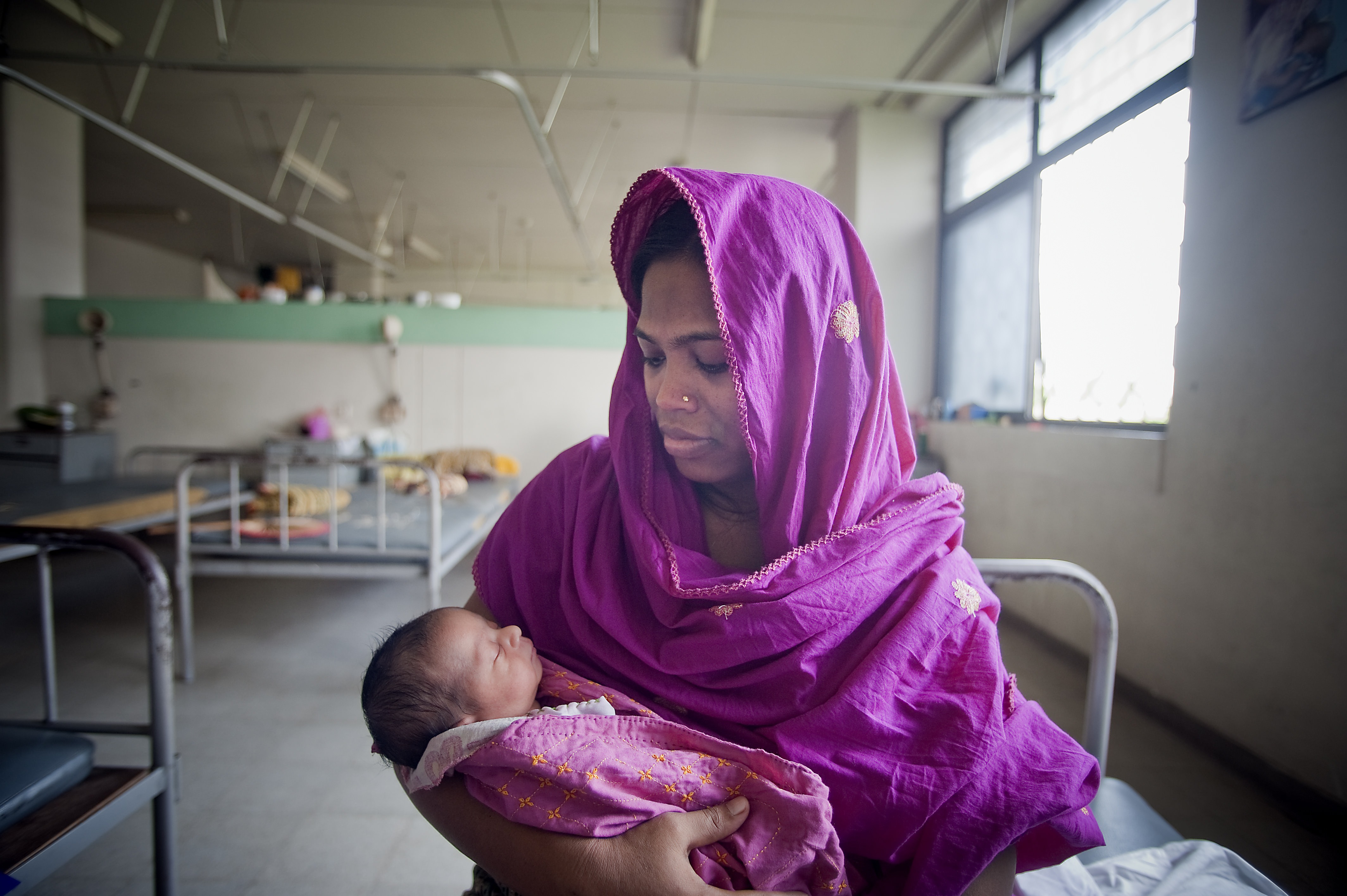 If the term “maternal mortality” conjures up images of development index charts, developing countries, and poverty, perhaps that’s because maternal deaths are lowest in developed countries, where better access to healthcare can mean fewer infections, injuries, and faster treatment of disease. But recent research on maternal deaths in the US shows an unexpected trend: between 1990 and 2013, the ratio of maternal deaths to every 1,00,000 live births went from 10.5 to 15.9. In 2015, this was 14. The leading cause? Not post-partum bleeding or hypertension, the biggest killers of would-be mothers across the globe, but pre-exisiting chronic conditions like heart disease or diabetes. Are these just first world problems? Maybe not.

The US is the only developed country to see such a rise: the rate of maternal deaths in countries like South Korea, Japan, Germany, the UK, Australia and Sweden has been falling since 1990. In India, which in 2015 had a maternal mortality ratio of 174 (a significant decline from 554 in 1990), haemorrhages and infections are still the leading cause of maternal deaths. Some experts say chronic diseases may not be at the top of India’s list of priorities at the moment, but it is a growing problem, and it can’t hurt to ensure all-round health for women to stave off the possibility of such complications during pregnancy.

Dr Suneeta Mittal, Director and HOD of Obstetrics and Gynaecology, Fortis Memorial Research Institute, Gurgaon, and who was Professor and Head, Department of Obstetrics and Gynaecology at AIIMS Delhi, says that the Janani Suraksha Yojana, a scheme implemented in 2005 as part of the National Rural Health Mission (NHRM), encouraged mothers in rural areas to undergo institutional deliveries that would greatly reduce the risk of infection. “Better facilities to deal with any complication help in preventing maternal deaths,” she says, crediting the availability of antibiotics and improved medical facilities for the drop in maternal deaths. However, Mittal says, “A changing lifestyle of lesser exercise and richer food intake leads to chronic diseases like obesity and diabetes,” She believes that chronic diseases and the increasing prevalence of delaying childbearing is slowly causing an increase in the number of maternal deaths.

Does having chronic diseases have to do with a woman’s financial or geographical background? “The causes for maternal deaths aren’t very different for mothers across rural and urban areas, or between mothers in different economic brackets. The only difference that can be seen in the case of maternal health is that facilities in urban areas are slightly better in detecting complications during pregnancies,” says Dr Arun Naik, Professor and Unit Chief at Sion Medical College and Hospital and the head of the Mumbai chapter of Federation of Obstetric and Gynaecological Societies in India (FOGSI). He says that while the leading causes of maternal deaths in India continue to be post-partum bleeding and pregnancy-induced hypertension or eclampsia, chronic diseases such as heart conditions and diabetes are slowly rising in a few pockets in rural areas.

Dr Thelma Narayan, Director of the School of Public Health, Equity and Action (SOPHEA), Society for Community Health Awareness Research and Action (SOCHARA), says that the difference in the quality of healthcare available to urban and rural women has seen a vast improvement in the past decade, with the NHRM playing a huge role in this improvement. But she believes India still has a long way to go. One of the more alarming aspects of the data on maternal deaths in the US according to Vox is that black women are two-to-three times more likely to die during pregnancy than white women. “It’s access issues, differences in care based on geography, differences in health status — it’s all these things,” Dr William Callaghan, chief of maternal and infant health at the Centre for Disease Control and Prevention (CDC), told Vox. Narayan believes a similar situation is prevalent in India. “There are huge disparities in quality of maternal care between classes and states. If you look at certain pockets in Central, North and North East India in the recent Nation Family Health Survey release, whether it be rural or urban pockets, there are still basic kits for delivery unavailable. The social majority in this country still do not have access to basic maternal care,” she says.

Narayan confirms that chronic diseases make up a small number of maternal deaths in India, but does not believe they warrant the ringing of alarm bells at the moment. In fact, she is firm in her stand that while infections, anaemia and malnutrition are responsible for maternal deaths in India, they are not the leading causes; poverty and economic disparity are. “Once the problems of poverty and economic inequality have been resolved, it will become easier to tackle such medical complications and problems,” she says.

Mittal points out that the CDC’s data on the number of chronic disease-related deaths in the US must be viewed critically. “The CDC has changed the method used to calculate the MMR in the USA which means certain causes of maternal deaths may be a recent addition to the value. Also earlier, mothers with serious risks were not able to conceive or weren’t encouraged to conceive due to very high risk of complications. With medical advancement and assisted reproduction technology, a mother with a pre-existing heart condition or a renal transplant patient can be better controlled and conceive, with a slightly higher risk of problems,” she says.

But ensuring women’s health, whether it has to do with pregnancy or not, is something everyone can contribute to. “One of my favourite topics is ‘Maternal Mortality in India, safe motherhood and how everyone can help’,” says Mittal. “This continues to be a societal problem and we need to start realising that everyday things can help take better care of our mothers, both present and future with simple things like avoiding early marriages, early or very late child bearing, using regular contraception, safe abortions, taking care of nutrition and anaemia, and having regular ante-natal care. They can go a long way,” she says.

2 Responses to “Does India Have Anything to Learn from Rising Maternal Deaths in the US?”