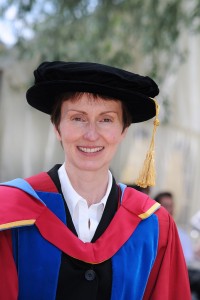 You’ve heard of Helen Sharman, right? The first British person in space? ? If not, you will probably be much entertained by the recent Twitter wars about her, in which the Twitterati speak out against the British media’s erasure of Sharman’s record.

So how did Helen Sharman happen? Driving home from work one evening, Sharman, a PhD in chemistry, heard a radio ad: “Astronaut wanted. No experience necessary.” Now, you and I might just go “Mm hmm,” in our heads. But Sharman applied and was selected from among 13,000 applicants in 1989. And that’s how Sharman ended up in Project Juno, the first private British space travel project, on a mission to the Mir space station (decommissioned in 2001).

Like so many female scientists, Sharman proceeded to work on the popularization of science after the mission – including a children’s book called The Space Place (1997), reminiscent of a Russian cosmonaut’s fabulous book for kids on his experience in space (The Sun’s Wind, 1977).

But my favourite bit of Helen Sharman trivia is about how she tripped and dropped the embers from a torch at the World Student Games 1991, where she was chosen to light a massive fire to kick off the event – but she continued to run with a flameless torch and miraculously lit the flame anyway. Here’s the endearing video – it’s a lovely watch for those of us who trip and have to continue anyway.