HomeNewsWhat Use is the POCSO Law if Families and Schools ...
November 19, 2016 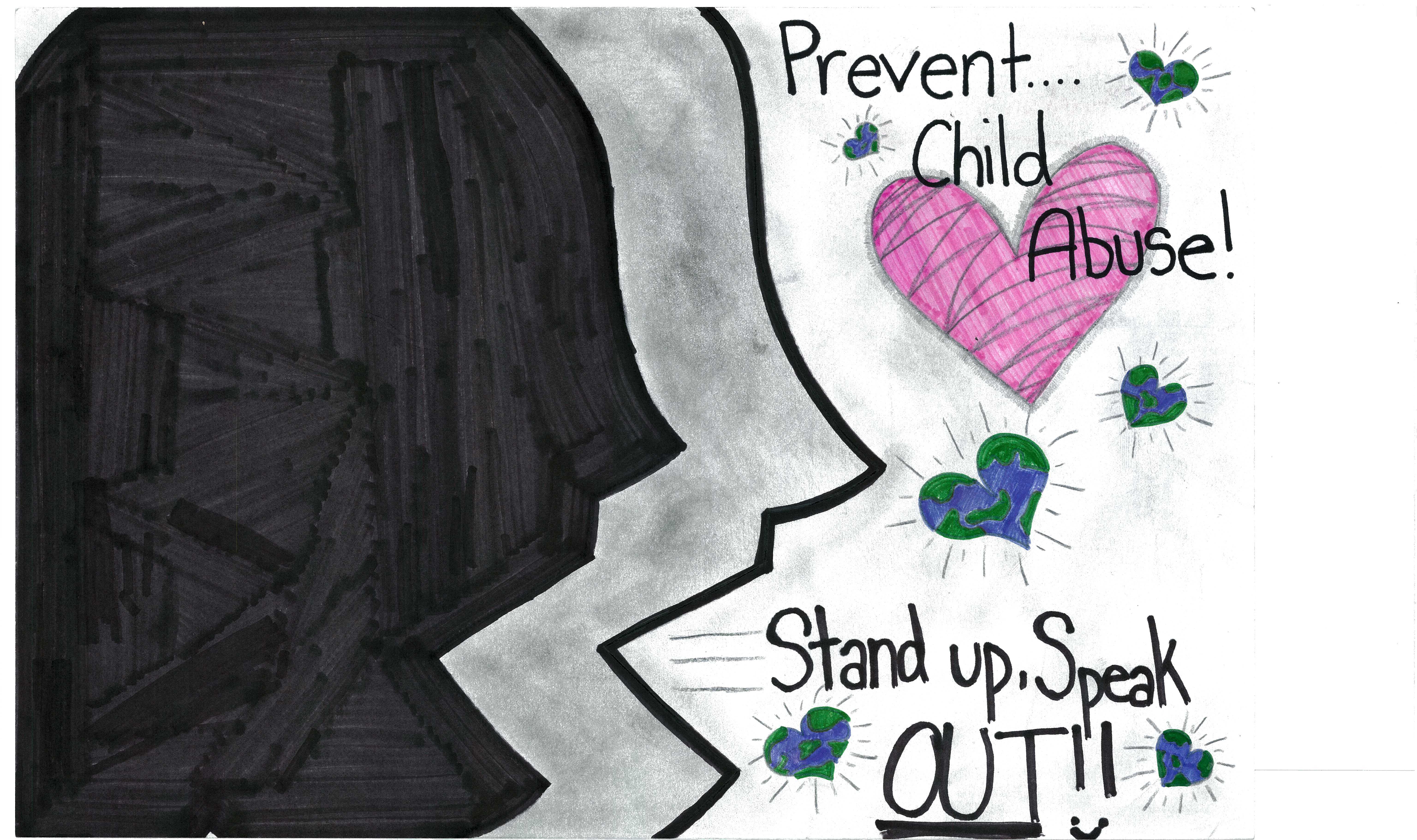 A 12-year-old boy in Tamil Nadu was sodomised, both orally and anally, for about nine months by older boys who lured him into the school toilet with sweets. When the school authorities found out, they chose to hush it up instead of reporting it. The case came to the attention of Vidya Reddy, co-founder of Tulir, a Chennai-based non-governmental organisation that works on the prevention of child sexual abuse. She tried explaining to the boy’s father the importance of filing a case, but he backed out saying he feared a backlash. Besides, he reasoned, “My son will never get pregnant.”

Another predatory incident took place in a school in Tamil Nadu, where a computer lab clerk began showing films in the audio-visual room during the lunch break, when kids aren’t allowed in there. He took to fiddling with the computer, saying there was a problem, and that he and the children could play hide-and-seek instead. On another occasion, this changed into a game of ‘dark room’. By and by, he began touching the children. One day, he shoved a hand down a child’s panties. She told her mother who reported it to the school, only to be told, “What is so wrong with anyone tickling a child?”

In September, at the Shri GK Mane High School in Khanapur, Maharashtra, a 13-year-old was conned into leaving the school premises (she was told her father was calling her), taken to a field by a classmate and teacher, and raped. Later that week, she was raped a second time in the school storeroom. She was then threatened into silence and told that her family would be killed if she told anyone about the incidents. The assault came to light only after she fainted in class and was sent to a hospital. The village insists the girl cooked up the story to protect the teacher, an upper caste man from a neighbouring taluk.

So much for the mandatory reporting clause of Protection of Children from Sexual Offences (POCSO) Act of 2012.

When the families and schools are reluctant to co-operate with reporting and disclosing sexual assault on children, the law becomes tragically toothless. In 2007, a study undertaken by the Ministry of Women and Child Development on child abuse interviewed children from 13 states: of these, 12,500 reported serious sexual abuse. A mere 25 per cent of children who were abused had talked about it to anyone and a mere three percent went to the police to report the crime. This meant that about 72 per cent of the victims never mentioned or spoke about their abuse, reconfirming the devastating reality about child sexual abuse being kept a secret.

Before POCSO, there were no provisions within the Indian Penal Code that specifically provided for sexual offences against children. Other than penile penetrative rape, any other form of sexual violence against girls amounted to “outraging the modesty of women” under the IPC, which was punishable for a maximum of two years and/or a fine. The only provision available for boys was to address penetrative sexual assault under the controversial Section 377, which criminalises acts of intercourse that are “against the order of nature.” Even though POCSO is a robust legislation, it is wrapped up in serious problems.

A study conducted by the Centre for Child and the Law, National Law School of India University, Bangalore (NLSIU) on the workings of POCSO courts in Delhi showed the failure of proper implementation of the law on the ground. It confirmed that four out of six courts that handle POCSO cases in Delhi don’t have the basic infrastructure demanded by the act (for instance, a separate entrance for children, a waiting room, audio-visual facilities, and a separate room to record evidence). Enakshi Ganguly Thukral, co-director of the organisation HAQ Centre for Child Rights, said, “Our legal system is not at all sensitive to the needs of the survivor. Yes, steps towards sensitisation are taking place but they are not enough.”

Reddy recalled a case involving a four-year-old child who was acting out in school. When his unusual behaviour was investigated, it turned out that he was being sexually abused by every male member in his family. The mother, on being confronted, confessed that she was aware of it, but being economically dependent on the family, she could not report the crime to the authorities.

“We never push people to file a case because we aren’t the ones in their shoes carrying it forward,” said Reddy. “But the enormous gap between incidents and their disclosure and reporting is alarming, to say the least. And in the midst of all this, the child’s mental health is often forgotten.” She said that though the Tamil Nadu government is way ahead of other states in initiating measures to spread awareness about prevention of sexual assault, schools continue to trivialise the issue. According to her, private schools are the guiltiest of not taking action. The standard response, Reddy says, is, “We have a counsellor, we are careful about the teachers we hire; there is no one from that sort of background.” But the ubiquity of these incidents means, of course, that sexual assault on children takes place across social strata.

Earlier this year, the Chhattisgarh High Court ruled that prosecutors should be more circumspect and ensure that the abuser’s offence has been established in court before prosecuting heads of institutions for intentionally not providing information about incidents of sexual assault on their premises. The time that the court has suggested be allowed to schools to investigate cases of assault ignores how schools are often only too happy to cover up these crimes.

Mrinal Satish, an associate professor of law at National Law University, Delhi, said that mandatory reporting proves useful in some cases, but certainly not where the family or other concerned institutions actively attempt to deny the crime. “In my experience, when such incidents occur, schools often look at it as a scandal that has to be handled quickly rather than address the problem of [child] sexual abuse in a deeper way,” said Satish. “So you have a situation now where there is a mismatch between the stringency of the POCSO laws, which make reporting the incident mandatory, and a lack of understanding of the issue itself. The specialised courts have to come up with other sensitive methods for recording cases in sensitive situations, particularly because in the tussle over the reporting and the legal process, the child is often overlooked.”

Although the low rate of conviction in POCSO cases and the alarmingly long delays in disposing of the number of pending cases have been recognised, it appears that the legislation itself is only the end of a very murky road that involves cover-ups and an alarming reluctance to disclose issues. As stringent as the law may be, the criminal justice procedure has to initiate processes for handling cases of sexual assault that put the child’s emotional needs at the centre of a POCSO case.

(With inputs from Urmi Duggal.)

One Response to “What Use is the POCSO Law if Families and Schools Won’t Report Child Sexual Abuse?”