HomeVaanthiHow Cosmo Magazine Co-Designed a Car for Women and ...
September 28, 2016

Heard of the new purple car “for women” that has jewel-effect rims, a handbag hook, “eyeliner headlights” that are “emphasised in the same way as make-up emphasises the eye”, and other “thoughtful feminine touches” that make it perfect for “impromptu karaoke performances, last-minute wardrobe changes, dramatic gossip sessions and emergency lunch-hour kips”?

Perhaps you’re wondering if it’s a parody of what male automobile execs think women want. Maybe you’re reminded of Penelope Pitstop’s pink car from the 1960s children’s cartoon Wacky Races, fitted out with beauty supplies so she can pause during the race to reapply her make-up. Sadly, it’s a new car made in Bratislava by Spanish car manufacturer SEAT in collaboration with Cosmopolitan magazine to add to its Mii range. It’s the biggest product launch in the history of SEAT (which has also partnered with women’s fashion retailer Mango before). And it’s no surprise that that the new ‘SEAT Mii by Cosmopolitan’, as its known, has come under fire for its sexist and patronising marketing. 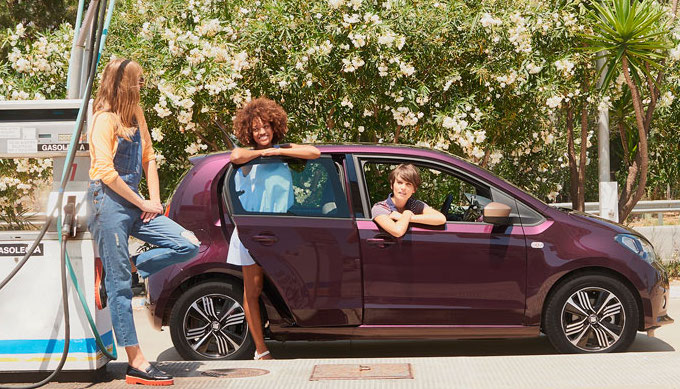 It’s great to have women being seen as significant consumers in the automobile industry (SEAT emphasises that the car was co-created by women too). But it’s also crazy that car design for women is still largely focusing on superficial concerns like where to hang your handbag, or the colour of the car, instead of important safety features that impact women in serious ways.

It’s only in the last few years that we’ve begun to understand the impact of considering the average male the default human for everything from drug trials to office AC settings to automobile crash dummies. In October 2011, researchers at the University of Virginia published the findings of their study of 45,445 crash victims over 11 years in the US to find that women were 47 percent more likely to suffer serious injuries in an accident. For moderate injuries, this was 71 percent. This was because cars were designed only taking the average sized male into account, and not women, for whom “differences in neck strength and musculature, the positioning of head restraints, and their shorter stature and preferred seating posture” could all mean disaster. It was only in 2011 that US federal regulators required automakers to use smaller female crash dummies in some tests. For years, just the availability of female crash test dummies was a problem. In 2012, Swedish scientist Anna Carlsson made a prototype of the world’s first female crash test dummy to help understand how whiplash injuries could be prevented (having more pliant seats with better cushioning to absorb impact is one of the ways). Pregnant women, smaller men, and basically anyone who isn’t the size of the “average” white male would also benefit from tests that use dummies in a range of sizes and body types. 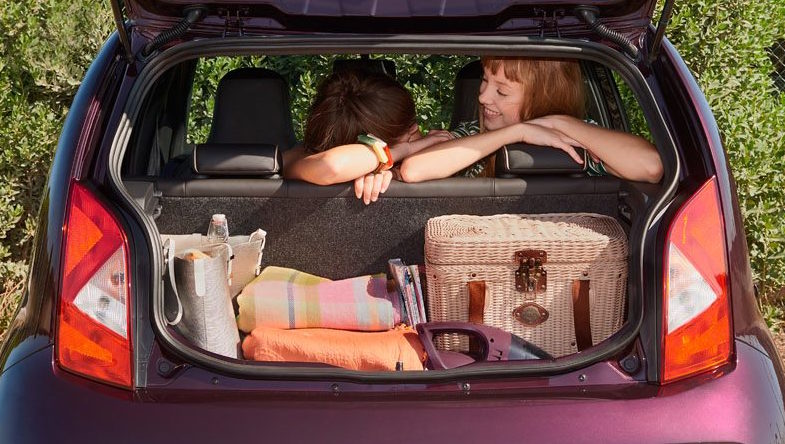 What do women look for in a car? Interestingly, some of the features of the 2016 Volvo XC90, a mid-size SUV selected as “Women’s World Car of the Year” by a group of 20 women motoring journalists from 18 countries, were made keeping women in mind. The panel found it stylish, spacious (it’s a seven-seater) and one of them found it perfect for business and families. As journalist Holly Reich writes, Volvo has an interesting history of including gender difference in design. In 2004 it showed the Volvo YCC (Your Concept Car) by an all-women team, made for women. To develop it, they’d surveyed women drivers and found that they didn’t like caps on valves; YCC’s windshield washer tank and gas tank were covered by a capless ball valve. While it included aesthetic features such as easily removable textile parts and indentation in the headrest for ponytails, the car also had run-flat tyres, which allow you to keep driving in case of a puncture until you reach a safe place to change tyres.

Me, I’m a sucker for small cars. And for purple. (Aside: I love that the Ford Ecosport ad has Kalki Koechlin driving away in an orange Ford.) But I’d pick a car from a manufacturer with safety features that I thought could save my life over one that had a special place for my handbag any day.