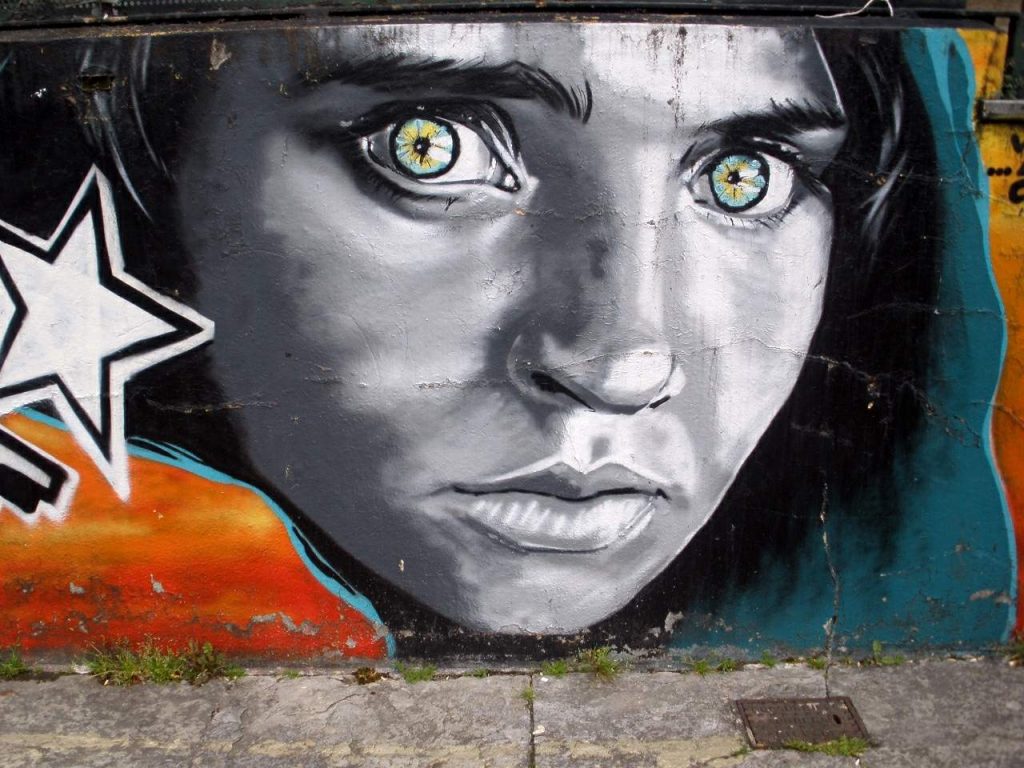 Sharbat Gula, the “Afghan Girl” from the iconic National Geographic’s June 1985 issue has been in the news recently, for being detained in Pakistan on 26th October for allegedly illegally obtaining fake identification papers.

Reports from February 2015 indicate that she was being investigated for falsely claiming to be a Pakistani citizen. The National Database & Registration Authority (NADRA) noticed the discrepancies in her CNIC form filed on 17th April 2014, where she registered herself as having been born in Peshawar.

Shahid Ilyas, the assistant director of the Federal Investigation Authority, says that they now have enough evidence against her and the officials who helped her illegally obtain the documents, to prosecute. She faces up to 14 years in prison and a fine of $3000-$5000 if convicted.

She’s not, by any stretch of imagination, the only one. A report on 28th August 2016 says that Pakistan has asked three million Afghan refugees to leave the country. Noor, one of the refugees interviewed, had been stuck in a queue for three days already at the time of the interview and was behind a three kilometre line of lorries, which were trying to get to the UN repatriation center in Peshawar. As of 31st December, the refugees’ ‘Proof of Registration’ cards will cease to be of any value. As for the undocumented ones, they will need visas to stay. Sharbat Gula is one such person. According to a report by CNN, “Sharbat Gula falls under the ‘undocumented migrants’ umbrella” and “The UNHCR cannot intervene since she is not a registered refugee.”

“It is a sign of the times in Pakistan, that it has now reached someone who was something of a celebrity in the ’80s, someone more high-profile than the average,” said Nicholas Bishop, project development officer for the International Organisation for Migration in Afghanistan, according to CNN.

The narrative around this exodus is filled with phrases like “registered refugee” (which is desperately inadequate to capture the daily violence in their lives, focusing instead on the need for a bureaucratic paper trail which can subsequently be used to evict them) and euphemisms like “repatriation”, which do not even begin to account for the violence committed against Afghani civilians as a people. In the 1970s, Pakistan welcomed refugees in the wake of the Soviet Union’s invasion of Afghanistan. But after 9/11, the global narrative of equating Aghanistan with terrorism has resulted in 3.9 million Afghans being repatriated in 13 years, according to a report on 5th November 2015, amidst news of escalating violence against them. Online, this has taken the form of the hashtags like #KickOutAfghans and #AfghanRefugeesThreatToPak.

And the repatriated are going back to a “worsening war” in Afghanistan. In 2015 there were 11,002 civilian casualties, including 3,545 deaths. So far, in response to the UN’s emergency appeal in September 2016 for $152 million to aid “people on the move”, donors have contributed $58 million.

Steve McCurry, who took the photograph of Gula for NatGeo in 1984 that became so popular, said on Facebook: “I am committed to doing anything and everything possible to provide legal and financial support for her and her family. I object to this action by the authorities in the strongest possible terms. She has suffered throughout her entire life, and her arrest is an egregious violation of her human rights.”

National Geographic published a romanticised narrative of her in “A Life Revealed” published in April 2002 — which traces McCurry’s journey in 1984 to Nasirbagh refugee camp, and his second journey to Tora Bora in 2002 (in search of Gula who only agreed to be photographed a second time because her husband asked her to). The original encounter has accounts of her covering her face when faced with the camera, being asked not to, and then McCurry saying: “Her shawl and the background, the colours had this wonderful harmony”. The 2002 story says, “Time and hardship have erased her youth.” Her brother is described as having a “raptor face and piercing eyes,” and her husband as having “a smile like the gleam of a lantern at dusk.” All beautifully poignant and picturesque.

Rahimullah Yusufzai, a Pakistani journalist and interpreter for McCurry says about the refugee camps, “There is no privacy. You live at the mercy of other people.” It is difficult to miss the irony of that statement in the light of them using iris-scanning technology and face-recognition techniques used by the US’ FBI to verify that the woman was indeed Gula.

Yusufzai goes on: “Each time, the Afghan people have found themselves betrayed by their leaders and by outsiders professing to be their friends and saviours.” Anyone who has read the news knows the bloody history of the United States’ invasion of Afghanistan post 9/11.

McCurry had said of Gula in 2002 to NPR: “Her life has been — since she left the refugee camp in ’92, it’s been relatively peaceful. She got married, had these children, living a traditional Pashtun life, in a village. It’s been, thankfully, a bit uneventful.” But this glorified Pashtun life is a myth, because within Pakistan’s internal ethnic discriminations, the most violence is directed against Pashtuns amidst the four provinces with specific ethnic majorities, with a “Punjab” center.

Gula’s life is not merely an aesthetic choice, she’s not just documentary fodder, waiting to be photographed. A headline like “Nat Geo Cover to Police Mugshot” does her — as well as the larger geo-political crisis her life reflects — a great disservice.