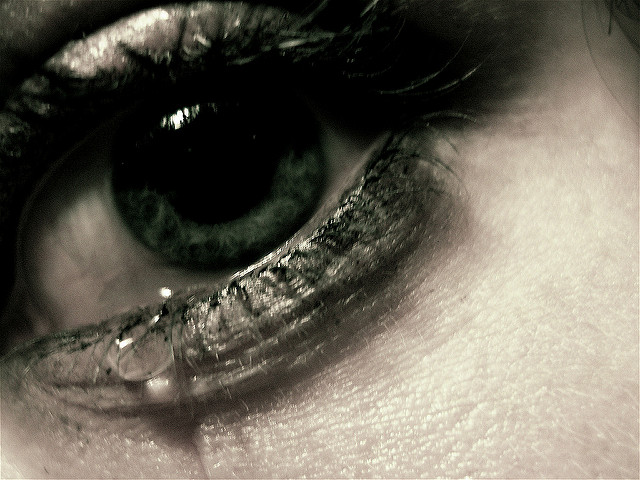 On Tuesday, an Aam Aadmi Party activist committed suicide in Delhi’s Narela Area, after Ramesh Wadhwa, a party colleague against whom she had filed a sexual harassment case, was released on bail. Police said she consumed poison, and died during treatment at LNJP hospital.

The activist had first filed the case against Wadhwa in June 2016, after which he was arrested. According to her family, she fell into depression after Wadhwa was released on bail for the case — she believed he was being protected by a local MLA. Delhi BJP President, Satish Upadhyay, has alleged that AAP leaders have ignored her harassment claim even though she had been raising it for months.

In India, filing FIRs and a case against the perpetrator is statistically very low, and those who do manage to file a case are faced with law that is not always supportive of them. According to this Reuters article, the conviction rate for crimes against women in Delhi and Mumbai is just above 21 percent, which acts as a deterrent for women to trust the legal system and come forward with a complaint. The threat faced by women from the men they have filed a case against is very real—we saw this in the case of a young woman and her family being assaulted, threatened, and chased by five men in central Delhi, who had been arrested for stalking her just a day before, but had been let off on bail. And again in the terrifying case of the student in Rohtak, whose rapists returned last week to rape her again for refusing to accept money and settle the case out of court.

The Delhi Government has ordered a magisterial probe into the suicide of the party member. Deputy Chief Minister Manish Sisodia has asked the District magistrate to investigate the matter and tweeted, “Have ordered magistrate inquiry in AAP activist suicide case in Narela. DM north will do the inquiry.”

Update (21/7/16): AAP Delhi unit convenor Dilip K. Pandey has said on Twitter that the accused, Ramesh, has nothing to do with the AAP. He says according to the party’s procedure, the woman was directed to the DCW and an FIR was filed with the party’s backing.

Image credit: Tears by @fips via Flickr/CC by 2.0