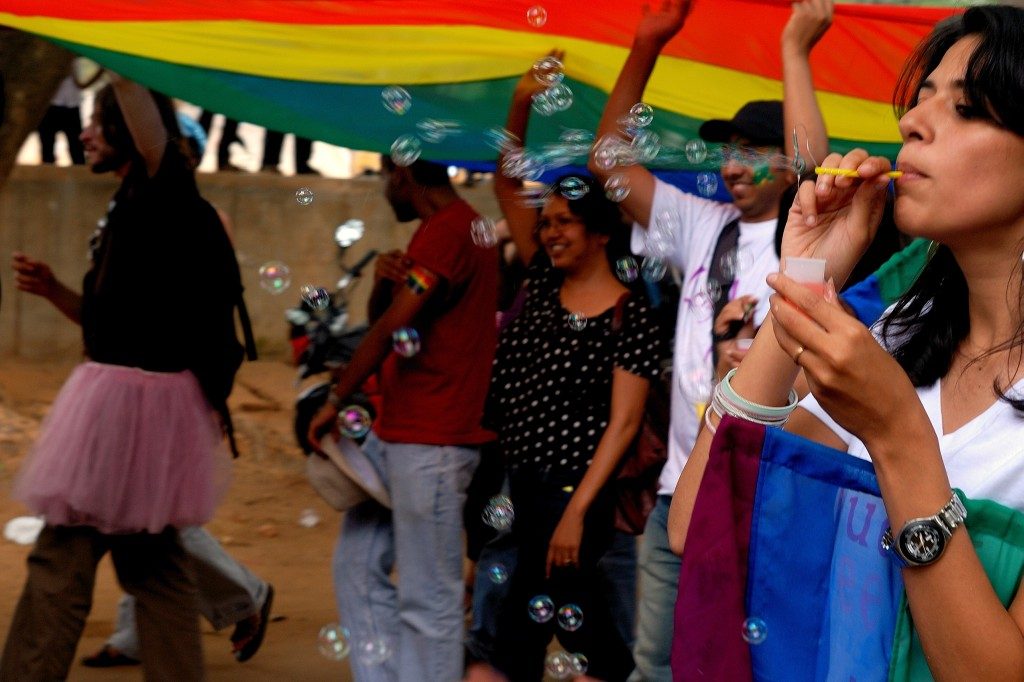 Today, the Supreme Court considered a petition to quash Section 377 of the Indian Penal Code, which criminalises homosexuality. The petition, filed by well-known public figures from the LGBT community, dancer NS Johar, journalist Sunil Mehra, hotelier Aman Nath, chef Ritu Dalmia, and business executive Ayesha Kapur, cites ‘Right to Life,’ which includes the right to sexual preferences. The Court referred the petition to the Chief Justice, who will now decide whether this petition will be heard by the five-judge bench that the curative petition filed by Naz Foundation has been referred to.

Lawyers Kapil Sibal (also a Congress leader) and lawyer Arvind Datar will argue for the petitioners in the Supreme Court, after it resumes business following a 45-day vacation.

The Supreme Court had earlier rejected two petitions, one signed by the Naz Foundation, and another by the filmmaker Shyam Benegal, against Section 377, which criminalises sexual activities against the “order of nature”.

The Naz Foundation had first filed a petition in December 2001, in the Delhi High Court. The court decriminalised Section 377 on 2nd July 2009, ruling that no adult would be prosecuted by the law for having consensual sex in private with another adult, irrespective of their gender. When Suresh Kumar Koushal challenged the Delhi High Court’s verdict in the Supreme Court on 11th December 2013, the court upheld the constitutional validity of Section 377. The Naz Foundation filed a curative petition, asking for the case to be reheard by the Supreme Court.

On 2nd February  2016, the Supreme Court had referred the issue to a five-judge constitution bench, saying that important “constitutional issues” had been raised in the curative petition. It is interesting that the referral recognises that serious constitutional questions are at stake, on the basis of which they should have a fresh hearing. But, politicians such as Subramanian Swamy were immediately dismissive of this move.

How stupid! Pro- homosexual media persons are claiming victory because SC has referred Section 377 IPC to a Constitutional Bench!

However, the curative process is a recently introduced legal mechanism that is rarely used and hence perhaps unpredictable. A dismissal by the court will leave the matter squarely in the hands of the legislature.

The first paragraph of the fresh writ petition filed by prominent celebrities who identify as queer declares, “The petitioners are lesbian, gay and bisexual (LGBT) citizens of India whose rights to sexuality, sexual autonomy, choice of sexual partner, life, privacy, dignity and equality, along with the other fundamental rights guaranteed under Part-III of Constitution, are violated by Section 377.”

The hearing comes on the heels of Pakistani clerics issuing a fatwa that marriage with a transgender person is now lawful in Pakistan.

The petition is a reminder of how Section 377 obstructs the LGBT community members’ right to be open about their sexuality with their peers and loved ones, and says, “The fear that criminalisation and coercive state action will follow if a person expresses a core part of their personality can have an immeasurable harmful effect on one’s economic, social and political life.”