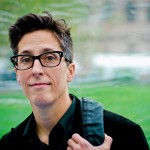 Cartoonist Alison Bechdel (of the Bechdel test fame) is one of the winners of a MacArthur Foundation ‘genius’ grant of $625,000. Here’s looking forward to more great stuff!

For the next time anyone says comics belongs to a man’s world, here’s a brief history of the women who conquered the world of comics.

Thirty-one-year-old Padmini Prakash, who works as a TV news anchor at Lotus News in Tamil Nadu, is India’s first transgender to do so.

In a horrifying tragedy the police are yet to solve, two Tripura girls were found hanging from a tree. 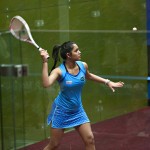 The mother of a runner dives into the protein-rich, adrenaline-loving world of the very young female Indian athlete and what it’s like to be the parent of one.

At the launch of a new UN campaign, Emma ‘Hermione’ Watson told an audience of UN delegates that feminist ideals must not be confused with ‘man-hating’, and explained why gender equality was a men’s problem too. 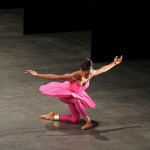 Misty Copeland is a celebrated ballet dancer and the first female African American soloist with the American Ballet Theatre in 20 years. Here’s a lovely profile.

TCS, with 1.3 lakh women employees (about one-third of their work force), is now India’s largest employer of women. It took them 10 years to get there from 10,000 women.