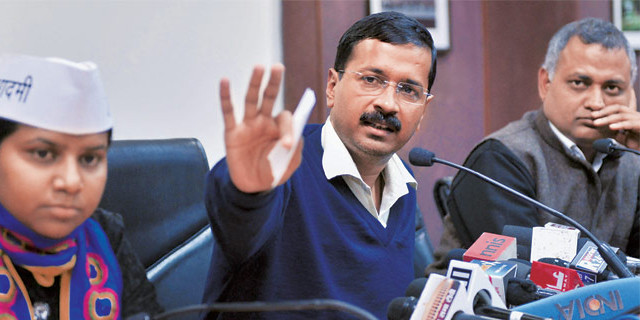 Arvind Kejriwal prepares for a dharna, seeing the Delhi incident in which 4 foreign nationals were targeted by AAP Minister Somnath Bharti as a challenge to the party’s authority by the Delhi Police. Meanwhile, the women who say they were groped, beaten, confined and subjected to medical tests against their will were cleared of the shaky allegations against them and have filed complaints against the men who assaulted them.   A sit-in against the racist violence was organised on Sunday. Trick question: Will an apology make up for the party’s racism and misogyny? Bonus question to TV channels: The women were reportedly from Uganda and Nigeria. So who were the ‘African nationals’? (Or have you declared the United States of Africa a country?)

Things got worse this week for Anima Murayath 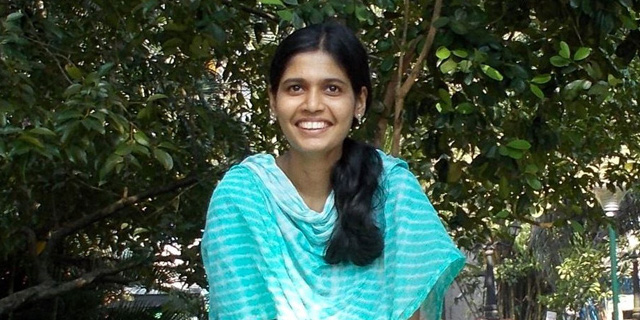 The Kerala lawyer was first suspended for calling out her colleagues on their “silly” sexist behavior – on Facebook. Then she was attacked by a fellow lawyer at the Calicut Bar Association. It wasn’t enough that she’d had furniture thrown at her and had to listen to them talking crap. A lawyer went a step further and threatened that “she has just seen the eve teasing part and they are capable of doing much more.” Here, Kalpana Kannabiran talks about why courts continue to be “hostile environments” for women. 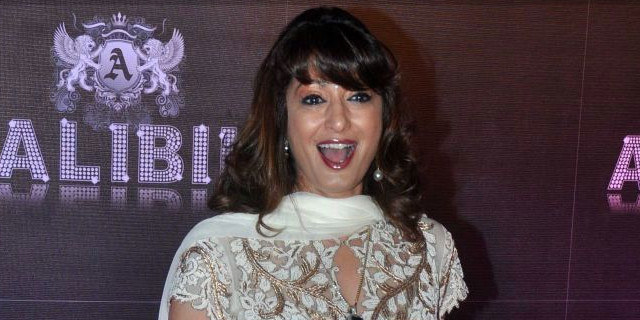 After a bizarre set of tweets insinuating her husband was having an affair, talks of divorce and then a joint statement saying she and Shashi Tharoor were “happily married and intend to remain that way,” Sunanda Pushkar was found dead in her hotel room. In the public eye during her marriage with Tharoor, she’d been dissected and consumed. Her morals, ethics, genuineness and intelligence were questioned. As Kaveree Bamzai points out, she was an unconventional woman who constantly defied the norms laid out for a politician’s wife. And in the end, as Shoma Chaudhury once suggested, our attitude to Sunanda Pushkar says more about us than it does about her. 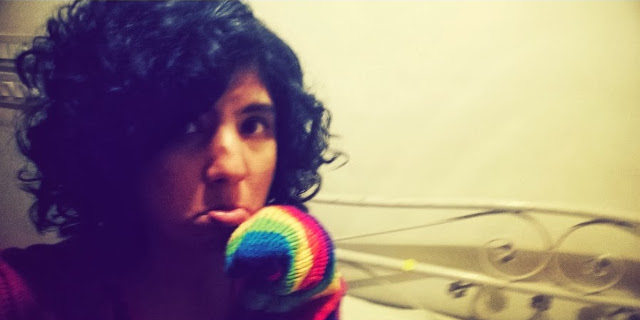 Many of us have been followed The Compulsive Confessor ever since the blog started. Others went out and bought her novels as well. This week author Meenakshi Reddy Madhavan mapped her body, head to toe, story by story.

“On my left hip, the tattoo of a dragon. It’s getting a bit blurry with age, the edges no longer as sharp, but it’s still a dragon, and it’s still there.”

A movie she’s starring in was picked up by Paramount and Magnolia (the first deal of this year’s selection at Sundance). But she’s been most visible in Vogue, where she’s been airbrushed. Jezebel got hold of before-and-after pics. And a Slate blog tells you why her response to the airbrushing controversy just ain’t good enough.

Jennifer Weiner is the author of Good in Bed and In her Shoes (later a movie starring Toni Collette and Cameron Diaz). And finds that on a “likability scale”, she’s closer to Bridget Jones than to Claire Messud’s Nora Eldridge.

“She described herself as ‘a beaky, busty, mouthy kid in a Dorothy Hamill bob . . . looking ungainly in an unflattering Esprit shirt-and-vest combination.’ When the audience laughed, Weiner ad-libbed, ‘Don’t act like you don’t remember the eighties! Bitches.’”