HomeCultureHow About Really Letting Women Have Half The Cultu ...
December 28, 2015 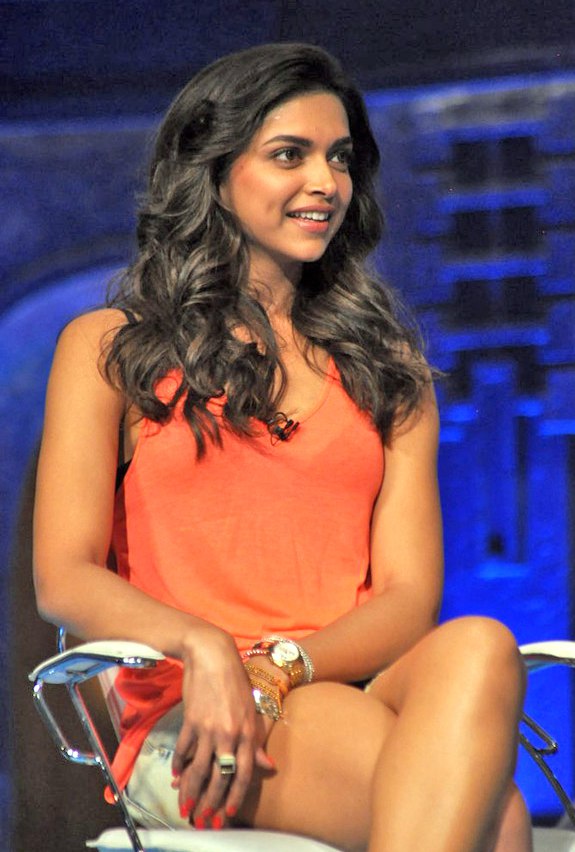 Deepika Padukone’s recent interview with The Hindu had an element of But-The-Emperor-Has-No-Clothes in it, because she spoke about how the women in a film are paid less in Bollywood than their male counterparts. And, as she said, “It is not restricted to Bollywood or the entertainment industry alone.”

So how much do women participate in the production of cultural goods, really? We’re talking film, music, art, craft, and so much more.

Well here’s a hint: the answer isn’t surprising. A UNESCO report on diversity in the production of art has a chapter on gender by Ammu Joseph, journalist and long-term observer of gender in media, which tells us that women have a long way to go in terms of full participation in cultural production.

So what does it say?

The Problem According to the Report

This paragraph from the report pretty much sums it up:

“Diversity of cultural expressions is bound to remain a distant goal unless gender inequality is recognized as a key problem that continues to inhibit access to and participation in cultural life and to impede cultural and creative expressions.”

These are the questions the report bravely asks, despite the sad answers:

“How well are women’s cultural expressions represented in public cultural institutions such as museums and galleries, officially sponsored exhibitions, retrospectives and art fairs, and in equivalent institutions and opportunities across the arts, literature and other forms of cultural expression? What share of public funding for creative expressions – such as films, theatre productions, music and dance performances – reaches women in the cultural field?” 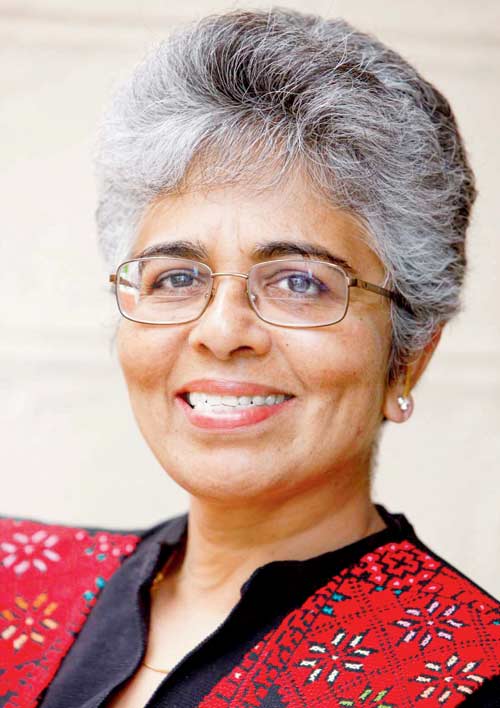 What Are Cultural Rights?

Cultural rights and human rights are interlinked, the report tell us. This is why:

‘In many ways, the “freedom to participate in cultural life stands at the very core of liberty”’ (Sunder, 2012). As the UN Special Rapporteur in the field of Cultural Rights has observed, (Shaheed, 2014) ‘Culture, manifested in individual and collective self-expression, permeates all aspects of life and is inevitably gendered. Defining the parameters for social engagements, culture imposes the normative rules and roles for each gender and the penalties for transgressing these. Consequently, the realization of cultural rights of women is pivotal to the realization of their human rights in general.’

And here’s a bit of history:

“Women’s entitlement to cultural rights has been underscored in several landmark documents adopted by the United Nations and endorsed by countries across the world – from the 1948 Universal Declaration of Human Rights onwards. Among these are the 1966 International Covenant on Economic, Social and Cultural Rights (ICESCR), the 1979 Convention on the Elimination of All Forms of Discrimination against Women (CEDAW) and the Beijing Platform for Action (BPfA), adopted during the Fourth World Conference of Women in 1995”

What Are the Statistics?

Here’s some unsurprising information on women in the film industry:

And one more tidbit on film:

But How Far Can Statistics on Gender and Culture Work for Us?

Pretty far, but not all the way:

“Of course, as more qualitative analysis has revealed, merely ticking off boxes against women does not always amount to ensuring that women necessarily benefit from such policies and measures: much depends on how the stated intention is followed through in terms of actually reaching out to women, ascertaining their situation and ensuring that policies and measures address any obstacles that block their access to cultural rights.”

Turns out, women are large consumers (but not producers) of cultural goods:

“In most parts of the world women are: major consumers of cultural goods (Figure 9.4), constitute the majority of students enrolled in university courses related to culture and are strongly represented in some cultural occupations. However, resilient glass walls and ceilings still block their entry into several culture-related careers as well as their progression into decisionmaking positions in many spheres within the creative sector.”

Solutions Suggested by the Report

As the report points out:

“A major stumbling block in the way of efforts to tackle gender imbalance in the cultural sphere is the paucity of sex-disaggregated data. Yet only an information-based approach can effectively challenge existing gender-based biases and barriers.”

But we’re told that:

“UNESCO has taken steps to remedy the situation through the ongoing work of the UNESCO Institute for Statistics (UIS) on cultural employment and cultural participation, for example.”

How does one increase the “gender quotient” then? One organization is taking very concrete steps towards that:

“The International Fund for Cultural Diversity (IFCD) is a multi-donor fund established under Article 18 of the Convention for the purpose of supporting projects that can help further the goals of the Convention, especially in terms of introducing policies to protect and promote the diversity of cultural expressions and foster or strengthen new cultural and creative industries, particularly in developing countries. … The revised IFCD application form, in use from the 2015 funding cycle onwards, includes a few changes that are expected to encourage applicants to think through ways in which their projects will contribute

to the promotion of gender equality. For example, the section on objectives (4.4) requires an explanation of how exactly they will promote gender equality, while the section on project activities and expected results (5.2) requires details of likely beneficiaries, with both quantitative and qualitative information disaggregated by sex. Close monitoring of the impact of these modifications, along with some mentoring, should help increase the gender quotient of future projects.”

Amen to that. And let’s hope this is implemented by many more organizations. Now, have you drawn/sung/taken photos/shot a film/written something yet today? What are you waiting for? Let’s meet the world halfway.

Guess Who Gets Officially Recognised In India But Gets Zero Legal Protection Against Rape?

This Union Minister Says Transpeople Should Dress Like Men, Not Women. Who Made Him Fashion Police?