HomeNewsWelcome to a World Where Court Employees are Threa ...
March 4, 2016

“’Why Didn’t You Wash Underwears’: Judge’s Memo to Woman Office Assistant” – this was the title of a news report last night by C Baranidharan in the New Indian Express. Apparently a judge issued a memo to an official court assistant asking her why she wasn’t performing domestic chores to his and his wife’s satisfaction. Do take note that the court assistant isn’t coincidentally moonlighting for this judge in addition to her court duties; she is expected to do domestic work for him as a part of her court duties.

The incident sounds surreal, singular, aberrant. But apparently it isn’t. Mr Baranidharan, author of the above news report, has painstakingly demonstrated that a judge issuing an official memo to a court employee over domestic chores is a common occurrence, derives from our feudal colonial past, involves casteism, and has sometimes led to court staff committing suicide. We have a few questions too. 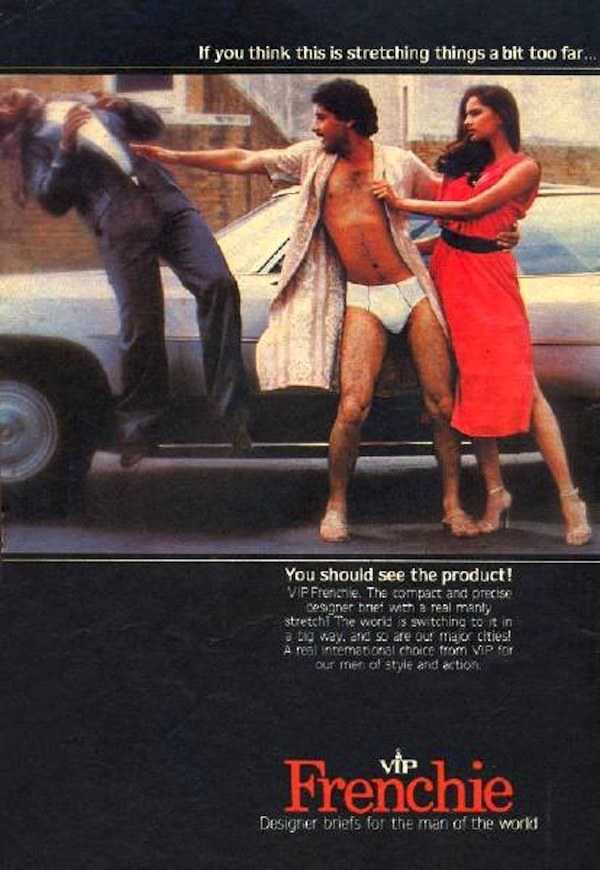 1. If the judge’s mind is so preoccupied with his underwear, how does he ever manage to do his job?

2. Why can’t he wash his own underwear if he’s that worried about it being clean?

4. If this situation irks his wife and that’s why he wrote the memo, why can’t he wash his wife’s underwear too, so that he can focus on bringing justice to the country instead?

5. Has he ever washed his underwear? Then he would know that it’s the simplest job ever. It’s not like he even has menstrual stains.

6. Why doesn’t it surprise him that his court employee would feel “revulsion”, as he’s mentioned in the memo?

7. If such a case was brought to him in court, would he throw it out of court, the way he accuses the court employee of throwing out his underwear?

8. Does he realize that putting government resources to private use is the definition of corruption?

9. Can someone please take this issue to court so that he can be presented with his own underwear as Exhibit A? I would pay the government good money (with service tax) to see that.

10. Why doesn’t he buy a washing machine?

11. What’s the legal procedure for saying bye-bye to a judge like this?

12. Can this job ad for court positions in Erode district come with a statutory warning?