HomeWatchlistCinemaIf Only Fan’s Response to Sexual Assault Was ...
April 18, 2016 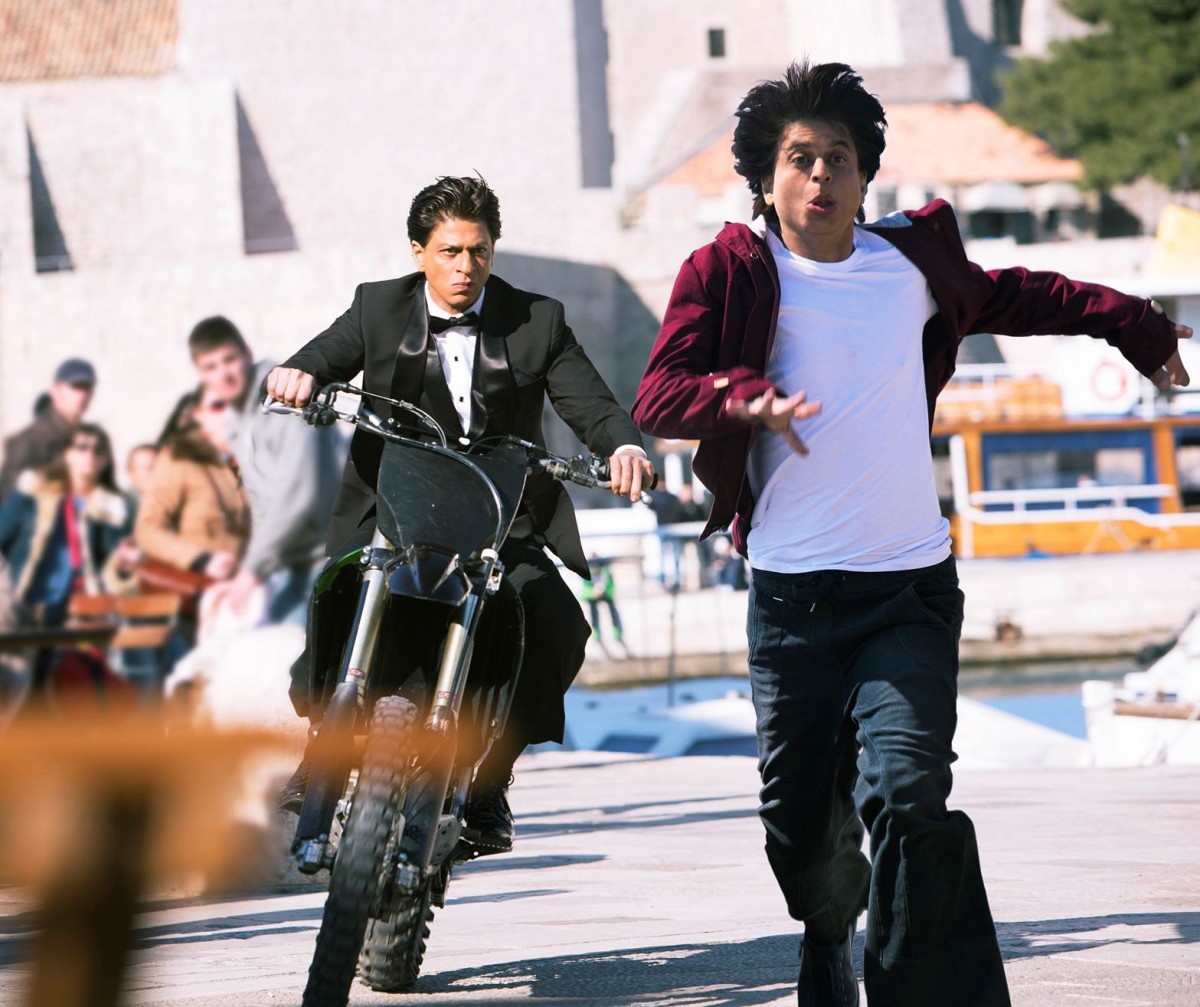 If you watched Fan, whether you love Shah Rukh Khan or not, it’s likely you had a good time. It’s a clever, well-written script that revolves around an aging star (SRK playing SRK, though in the film he’s called Aryan Khanna) and his younger fan (also played by SRK) so in love with him that his obsession grows dangerous. It’s comedy, thriller, action film, parody and love story all rolled into one, pulled off neatly.

The movie is all about the two dudes – the star and his fan – so there’s little space for women within the plot. Or anyone, except SRK and SRK.

But because our chief interest is in the ladies, here’s one bit that grabbed our attention: the movie’s molestation scene.

Gaurav, Aryan Khanna’s crazed fan, impersonates Aryan at an Indian wedding in Croatia, in an attempt to tarnish his reputation. He dances with the bride in front of a group of people, but his hands linger on her a little too long, and wander too much. The girl is able to pull away and tell her friends and family right away what happened to her. Everyone is instantly horrified at Aryan Khanna’s behaviour (of course, they don’t realise that it isn’t really him), and the incident blows up, big time.

It eventually becomes big news, gets talked about in the media, and supporters pull down Khanna’s larger-than-life hoardings and burn his effigy in disgust. At Aryan’s next gig in London, not a soul shows up – the organisers and advertisers all pull out of the event because of Aryan’s unacceptable behaviour, and the fans never arrive. Of course the molestation was also preceded by an incident in which Gaurav impersonated Aryan at Madame Tussaud’s in London and attacked fans, so Aryan’s reputation was already in danger, but it’s interesting that the film should imagine that that would be the general response to sexual assault.

No friends of the star come forward in public to vouch for his being a “nice guy” or to discredit the woman, no media reports subtly hint that the woman was somehow responsible. Everything, as it plays out after the creepy touching, is beautifully ideal in terms of people reacting to an allegation of sexual assault. When Aryan calls a press conference in London and a member of the media makes a joke about whether or not it’s the real Aryan standing before them, he replies with righteous outrage: “A woman got molested, and you find it funny?”

It’s annoying that Fan uses molestation as a plot device. But we can only hope that if a star that big were to sexually assault someone, that would be people’s response.

In real life, that is. Not some amazing cinematic universe that only sort of mirrors our present.

How Roger Federer Made Me a Mature Tennis Fan

Who Needs a Banarasi Saree When You Can Have a Baahubali Saree?