HomeVaanthiWe Put Together the Bizarre Messages We Received o ...
March 9, 2017

So once again, we’ve made it to the other side of Women’s Day, and I guess we’re all somewhat worse for the wear. Every year we brace ourselves for the unavoidable onslaught of bizarre, funny and un-ironically sexist Women’s Day messages, basically because we have no choice: we’re bombarded from all sides with them, from billboards to newspaper articles to promos at clubs to Whatsapp messages.

Here’s the 2017 round-up of the craziest Women’s Day messages we all received. Much thanks to all our Twitter and Facebook followers for sending some of their grief and lols our way.

We’ll start with the absolute worst of the year and of life and also of history. 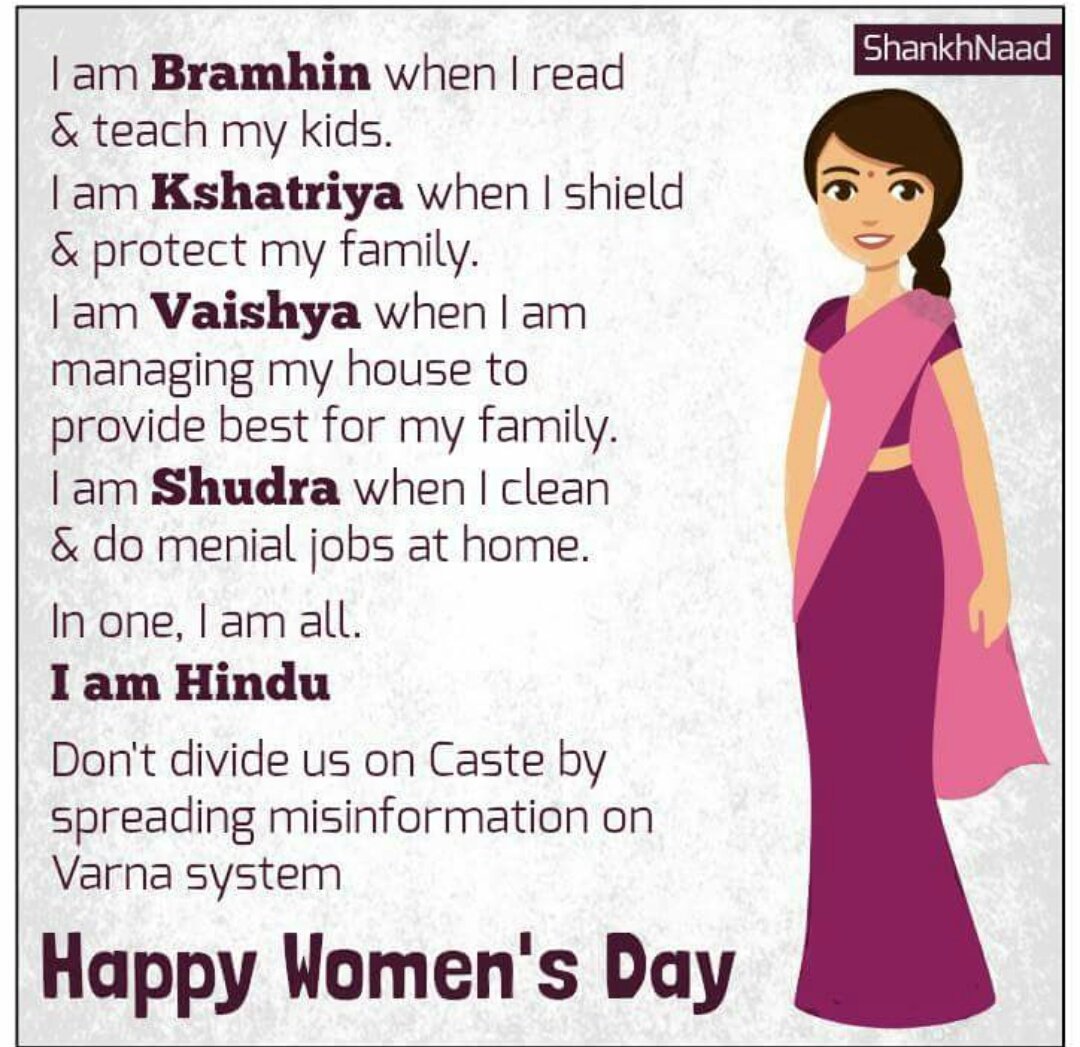 @TheLadiesFinger Deleted all SMSes promptly, but this spotted at local tea-kadai in HSR Layout above the lunch menu. Also, love is god btw. pic.twitter.com/NB7b3pE7yy

Nobody puts lady in a corner. Except Fabindia. 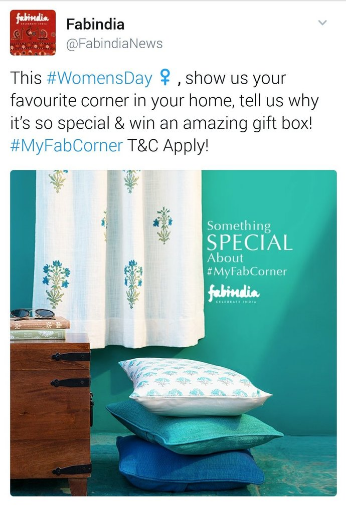 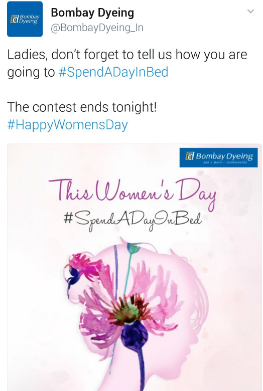 @ajit_bhaskar Not that I have any problem with celebrating it, but what are your views on having a similar day for men?

I think that is called Everyday https://t.co/ZZQYJ0PfXY 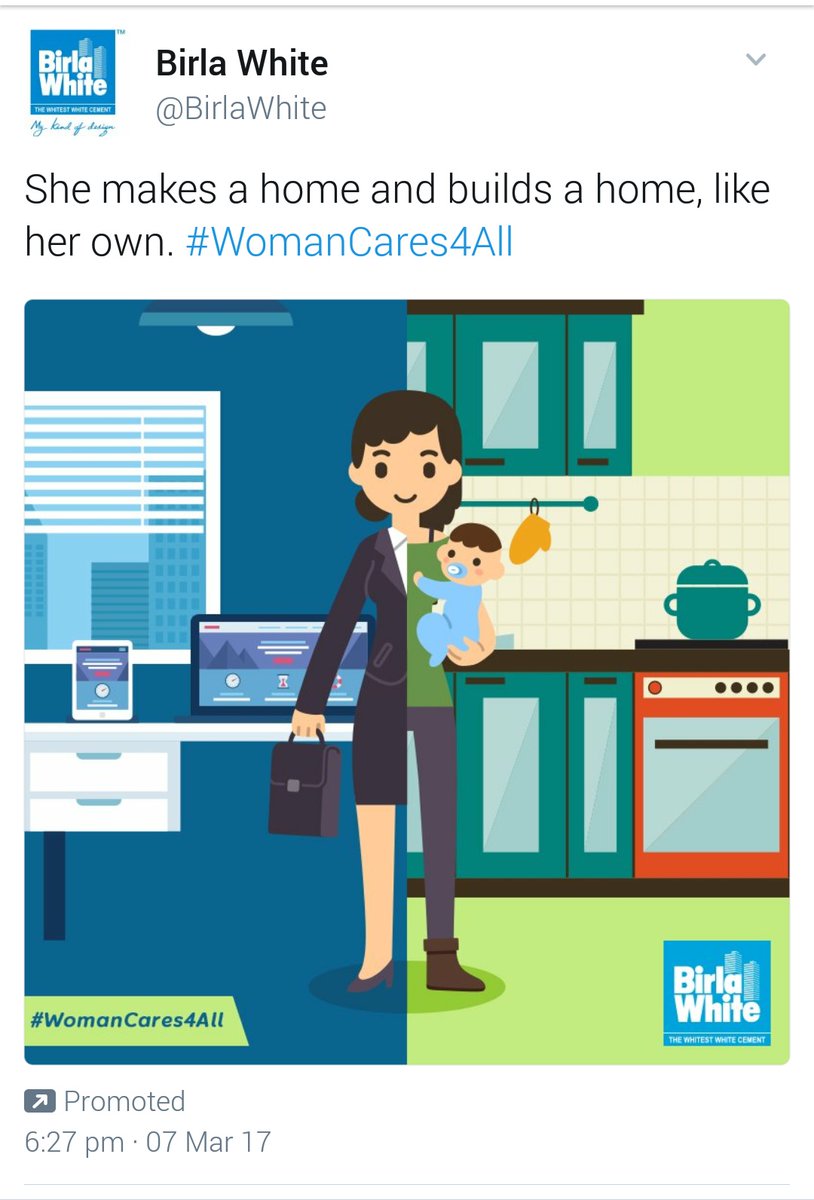 Were you really inspired by today’s #womensday protests around the country? 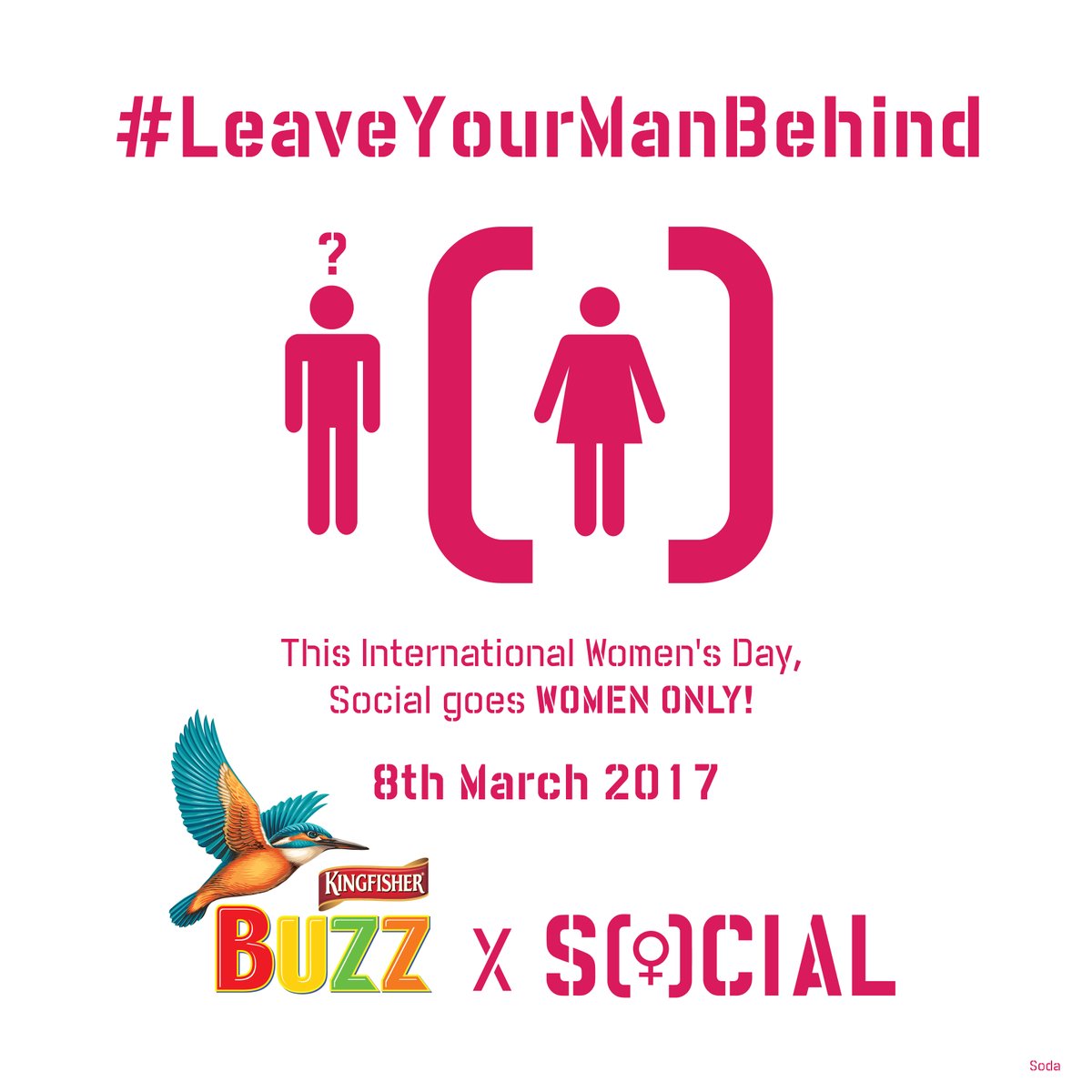 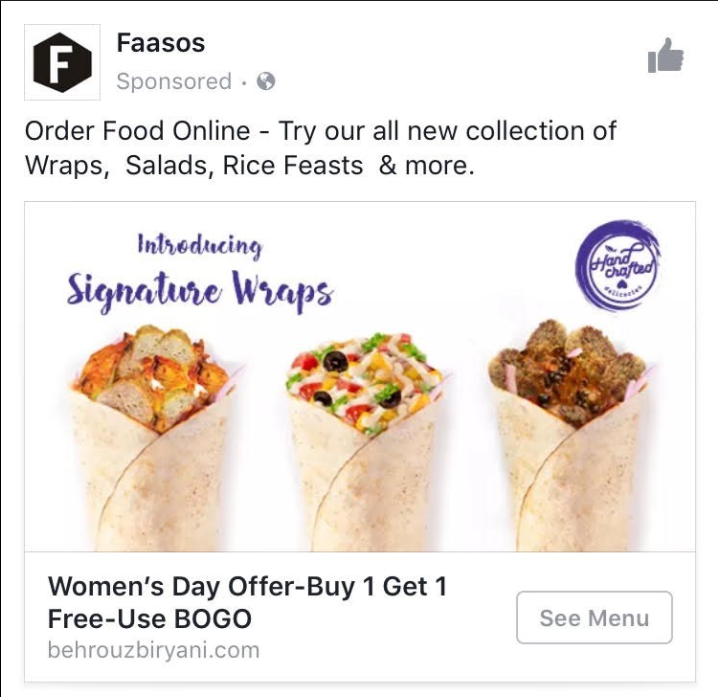 And finally, there was the Times Group, who decided to commemorate Women’s Day with a campaign called *NoConditonalApply, aimed at…we honestly can’t tell, something to do with women have unconditional freedom or something. We only noticed it because the hypocrisy was so very high in this one, and the irony of the Times Group, who just last month referred to an actress who was sexually assaulted as a “pretty girl”, and constantly posts misogynist stories about women pretending that it’s news, or that it’s anything but garbage. 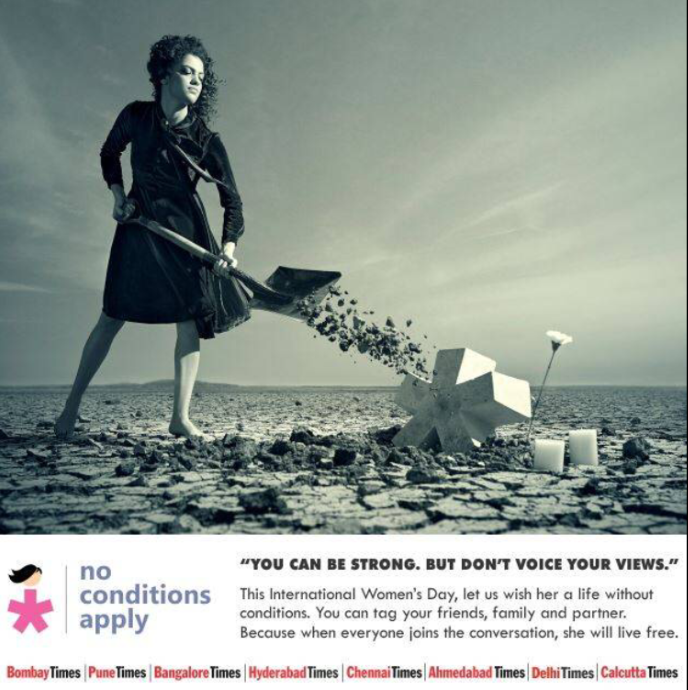