I am in a steady relationship now after what seems like five-six years of flings, short term dating, one night stands and all that jazz. My boyfriend and I are happy with each other, except that every now and then I bring up a concern: “I don’t want us to be a boring, conventional couple”.

I don’t want us to become a certain type of couple like, ‘Oh, they’re the type that will celebrate Valentine’s Day by working on research papers,’ or, ‘They spend their weekends drinking a lot and talking a lot more.’ I know these are amazing things, but only when we come to be known as a couple that does the same kind of things.

The conclusive fight to these concerns makes us polarized – I want to be in an open relationship while he can’t stand the thought of it. He agreed to it once, but only out of despair, because we wouldn’t stop arguing about how he feels bad that I seem to be dissatisfied every now and then. He’s also afraid that if I am constantly dissatisfied and in search of people outside the relationship, then we will break up someday. I know it sounds complicated but give me some way to reach middle ground. 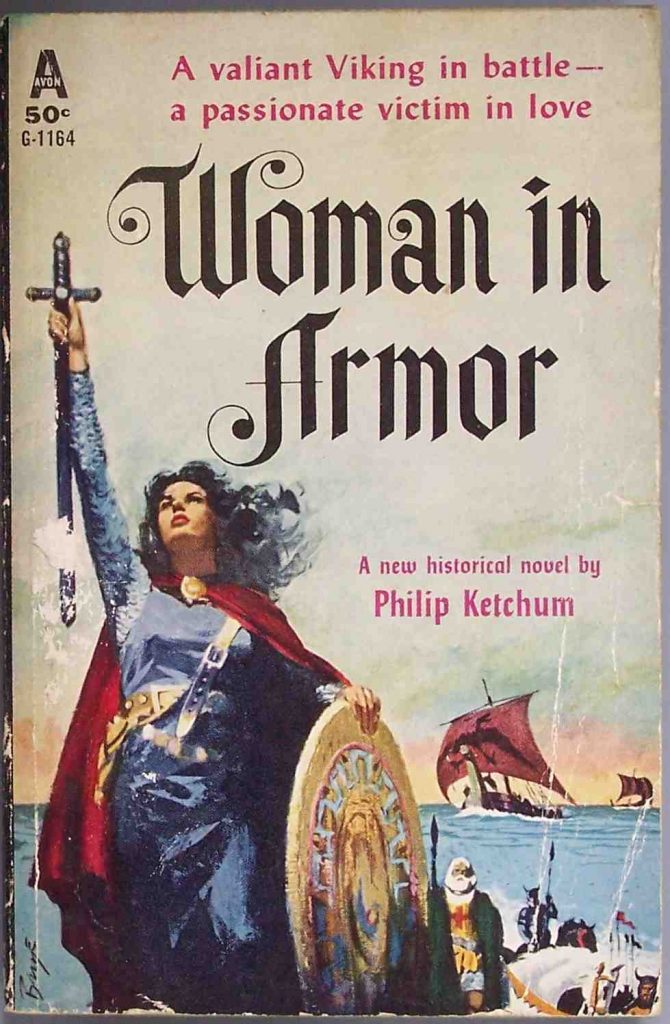 Have you heard that really cool Fountains of Wayne song, Ah Utopia, oh Utopia, wherefore art though Utopia. Or is that from Shakespeare? Well, never mind, or as some might say, ah, fuck it.

Anyway, one of the things about defining utopia is that you have to actually define it, not define dystopia, and then assume that everything that gets left out of the dystopia box is automatically utopia. It would be very convenient if one could do that of course. We could look at things and say, oh this – it’s so bourgeois. Oh that – it’s so uncool. As for that – maybe other people can choose it, but hey, not me, I’m holding out for utopia. And after we had dissed enough things, then presto, we’d have utopia and we could look down at everyone from that holier-than-thou snazzy, perch.

Except we wouldn’t. After having torn everything down, and built more or less nothing, there isn’t usually much left to perch on.

So it seems to me, that you are spending so much time tearing down what is there. Or actually, (sorry to get so maya or not to maya on you) what isn’t there. Because you say, we’re happy, but I bring up a concern. And your concern is not that we are bored, but what if we become a boring couple. But, boring for whom? Each other? Or some mythic audience of the movie of your life?

If these are amazing things, why not be amazed by them instead of worry about your reputation being sullied by being happy doing amazing things because someone else would rather go to Sunburn or Travel to 199 countries before they’re 34.

You hardly need me to tell you this, but caring so much about what people think about your relationship from the outside didn’t do so well for American housewives of the 1950s and 60s, and it will not do well for any person, anywhere, anytime.

But, when we worry so much about how others see us – then hard work lies ahead, about how you see yourself.  About why relationships must be a matter of social status rather than an interesting, if unreliable on the happiness-pain front, journey of self-discovery and a way to spend your days. That is something you should think hard about because it is that fear of not being acceptable in some way, that makes you skip ahead to when things will not be good instead of rejoicing that they are good.

But you asked for a middle ground and I’m thinking about where it lies and whether it’s even such an alluring location. Instead I’m going to offer you another lens through which to see this relationship, with the information I have.

Before this, all your relationships were fleeting in some way. Either because of the kind of connection you shared, or because of how you felt about things at a certain time, you did not seek or stick in a longer relationship. Then you met your present partner and for some reason, you changed your pattern.

So, why not stop fast-forwarding to the future when you want to be with someone else as well. Why not cross that bridge when you come to it? We can never be prepared for every eventuality. Love is risk, people are risky, hurt is inevitable. But, as Shakespeare said, so fucking what? Because happiness and contentment and talking together a lot and writing research papers on Valentine’s Day are also inevitable and joyful and not everyone finds that.

You never know – if three years down the line you suddenly meet someone whom you also want to be with, perhaps then your boyfriend will find there is a different he, who is willing to try polyamory for real, because he knows something about you, or the two of you together, that makes him want to take that risk.

There is such a thing as being too prepared, too careful, too stern in scolding love for being old-fashioned. The only thing that makes a small fight seem like a big battle, is wearing too much armour.

Image credit: Woman in armour by Chris Drumm via Flickr CC by 2.0.