HomeCultureArtLearning How to Take a Selfie? Why Not Learn with ...
June 22, 2016

Graphic designer, animator and filmmaker, Gitanjali Rao has swept the Internet with her project Wishfies – Wish Fulfillment Selfies. The series comprise of self portraits of the artist with world famous icons like Pina Bausch, Satyajit Ray, Guru Dutt, and Simone de Beauvoir that have inspired her over the years. What started off as a fun, social experiment with the technological culture of selfies has now turned into an artistic project featuring characters who may be alive, dead, mythological, fictional, human or even avian.

Rao began with a vision to do something different began experimenting with her first smartphone in March. Her connection with the selfie culture evolved after having read her friend, Paromita Vohra’s article on women making selfies. “In fact, my first selfie was with her. It’s a little embarrassing for a 43 year old to learn how to take selfies. Paromita showed me how to take one using the front camera on my phone and that was my first selfie!” she says.

The Wishfies project, however, did not stop with past world famous icons. She now has wishfies with characters like the Phantom, Asterix and Obelix, Marjane Satrapi and even Krishna. She extends her arms hugging a dodo in another interesting wishfie, just like she hugs her pet cat. The idea was to do something that selfies are not normally associated with. Her artistic vision comes through in her ability to infuse the photoshopped images with humour.

“I think you should be faithful to your selfie, you would much rather take it with an icon that you look up to and that you really like, than a famous celebrity just because he/she is famous,” Rao says. She began posting these images on her Facebook page in April every couple of days and in early May, and they are now being circulated virally on the internet. 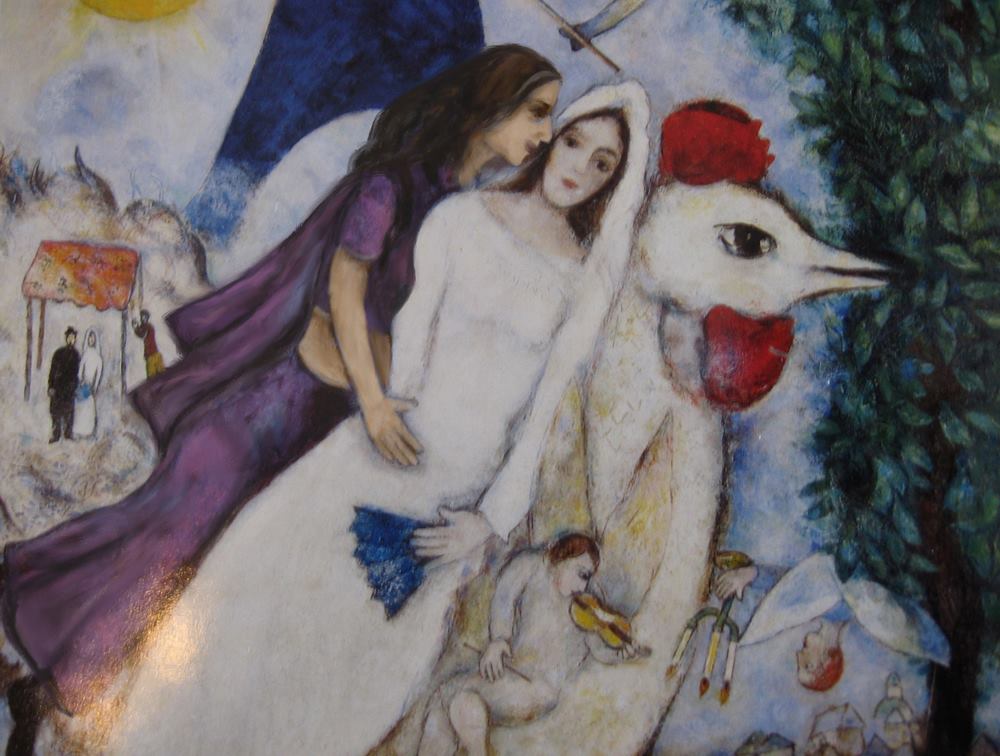 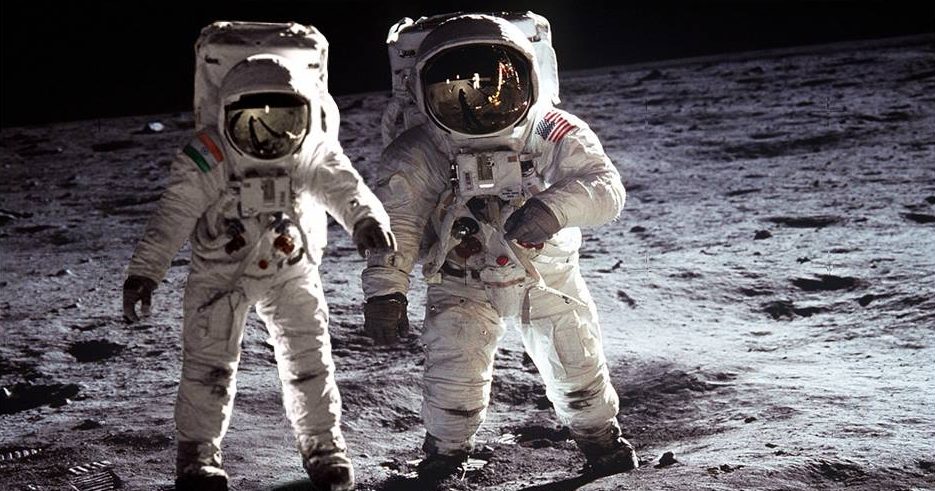 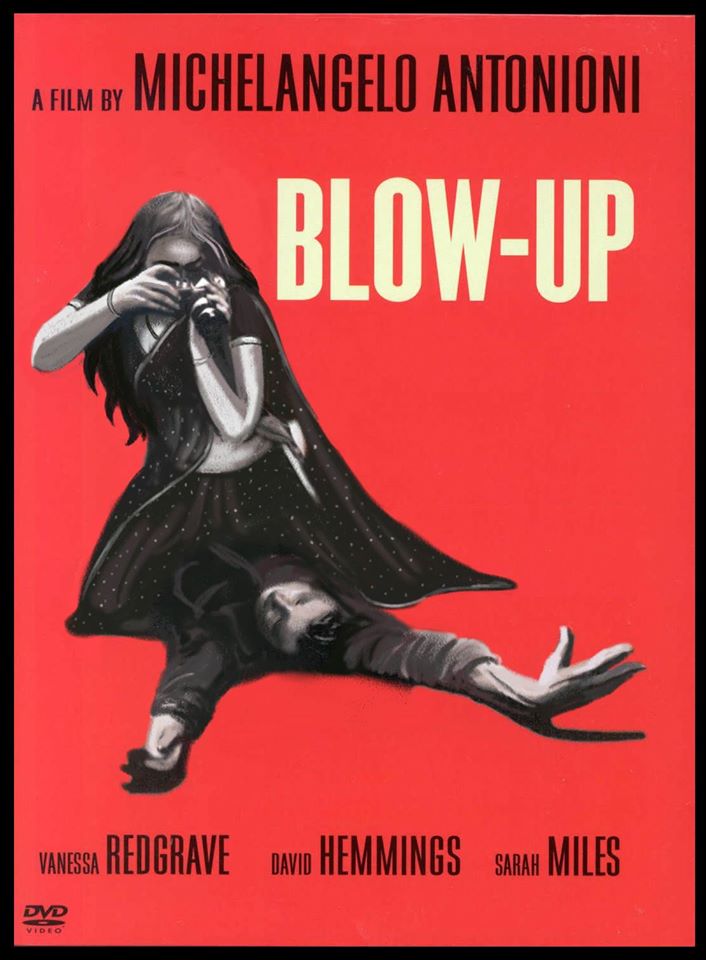 One quirky wishfie features Rao in a matchbox print titled “Safety Matches”, a recurring motif in her works. Her short film, Printed Rainbow also features a bunch of matchbox prints. “Even though I didn’t collect matchboxes, I was made into a matchbox collector. It is the same thing with the wishfies too. These days it is possible to have a stamp with your image but I doubt you can do that with a matchbox.”

Making her mark on the current generation of selfie takers, Rao is both a fan of her icons, as she imitates their postures, as well as an icon herself for the thousands of Facebook users who find her work artistic, feminist and fun. Rao said she will continue to make these wishfies as long as there are people she would want to take selfies with but cannot. She finds them amusing and has fun working on them.

‘So Bad It’s Good.’ Why Do We Love to Hate Dhinchak Pooja and Her Selfie Video?

No Selfies, No Modelling, No Combing Hair: DU’s Miranda House Comes Up with Ridiculous Rules in New Notice