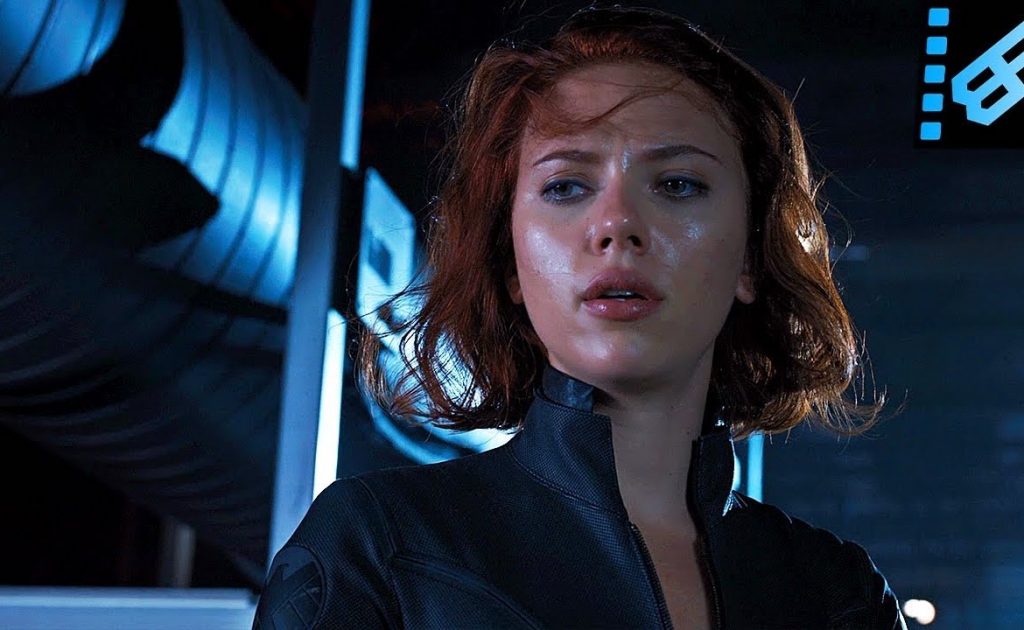 Spoilers ahead for Avengers: Endgame and Game of Thrones.

Pepper Potts arrives for the fight in an Iron Woman suit and Valkyrie swoops down in her winged horse, but Black Widow gets the chop. Or in Marvel style, she gets splayed picturesquely at the bottom of a cliff after a deliberate suicide jump. In Avengers: Endgame, Black Widow is the only character who doesn’t make it back via the heroes’ “time heist”. She’s sacrificed herself for the Soul Stone, which is apparently irreversible.

But then, Gamora returns! Wait, wasn’t she too killed for the same stone in the same way in the last movie?

It doesn’t seem to matter. After all, this is a franchise where male superheroes get thrice more screen-time than female characters. The very first female Avenger, Natasha Romanoff aka Black Widow, is dead, dead, dead.

Marvel never made her very interesting, and Scarlett Johansson has always spent her Avenger work hours in looking sexy and concerned, or sexy and aggressive, or sexy and burnt. Saddled with an alias so silly no one ever calls her that, Romanoff goes to planet Vormir with Hawkeye the archer, played by an acutely puffy-faced Jeremy Renner. And there, they’re faced with a choice – one of them has to jump off a cliff to their death so the other one can get the Soul Stone.

This Ek Duje Ke Liye conceit would have worked better if we actually believed that Romanoff and Hawkeye had some special bond, a ‘soul’ connection that has been broken for the sake of the stone. And then, we can’t help also remember that Black Widow was first presented to us as a sexy secretary in Iron Man 2. The Widow has always been a crackling sexpot or wilting love interest for her male heroes. She’s been Tony Stark’s suggestive assistant, she’s kissed Captain America to distract two nearby villains, she had a vaguely defined thing with Hawkeye and then, of course, she had a budding romance with Bruce Banner/The Hulk. She was always set up as the curvy distraction for the boys even as she kicked and chopped and backflipped her way through the baddies.

A few years ago, Renner and co-star Chris Evans joked in an interview about Black Widow being a “slut” and a “whore.” They eventually apologised, but Renner of the puffy brow later reiterated that “if you slept with four of the six Avengers, no matter how much fun you had, you’d be a slut. Just saying. I’d be a slut.” 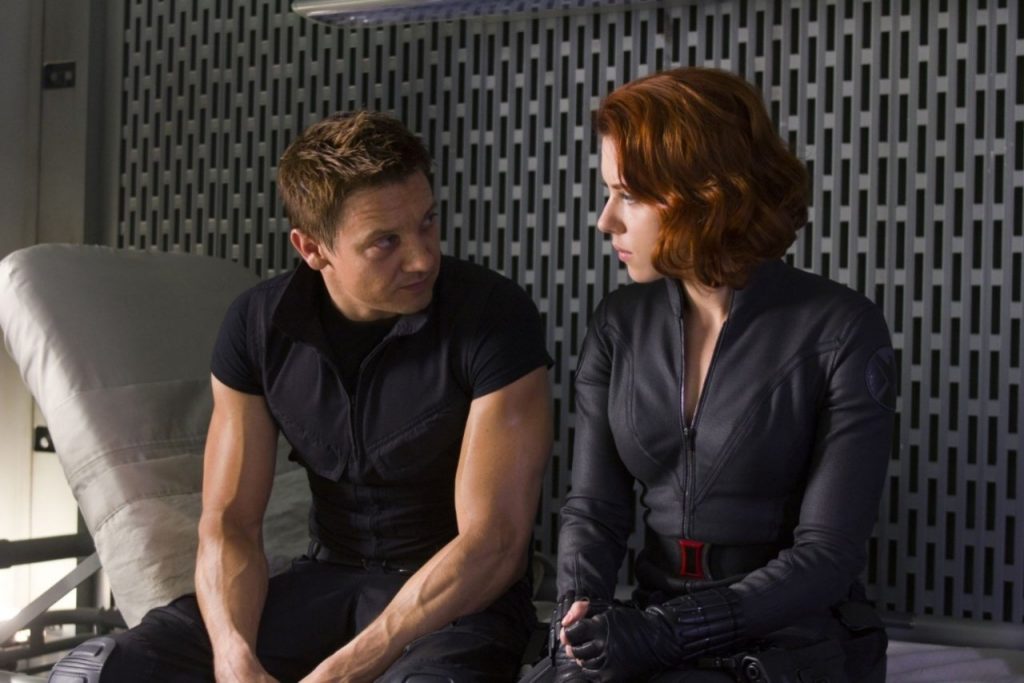 Those are the breaks for a female superhero. You play nice, you play rough, you play sexy. Then suddenly, you get called a slut and get fridged for your alpha team—killed just to motivate other male heroes.

Even in the Marvel universe, it’s clear that Black Widow is much more central a figure than Hawkeye. She’s the one commandeering everyone from HQ and giving orders, trying to keep alive the hunt for a solution against Thanos’ genocidal snap. So why does she die and the dude gets to live? It’s because she decides Hawkeye’s life is worth more since he has a family to go back to, while she has only her male co-stars on Earth. Seriously, it’s because she has already revealed in the last movie that she was sterilised during her spy training by the Russians: “They sterilize you,” she tells Bruce Banner. “It’s efficient. One less thing to worry about, the one thing that might matter more than a mission. It makes everything easier — even killing. You still think you’re the only monster on the team?”

So we’re told that Black Widow is undeserving and “a monster”. No babies, no soul worth saving.

Contrast this with that other mighty leap this week – Arya Stark’s jump to kill the Night King in Game of Thrones, despite all signs that it was the male hero Jon Snow’s destiny to blade that cold villain. What does it say about Marvel when we have to hold up GoT as a feminist paragon?

Endgame does try to present one dedicated sequence of female power, but it’s so forced it’s ridiculous. We get all the remaining female Avengers— Potts and Valkyrie alongside Scarlet Witch, Mantis, Okoye, Shuri, Wasp, Nebula and yes, even Gamora—in one vast single-shot collage. They’ve somehow assembled to charge together at Thanos’ forces. The reason it feels like Marvel is pandering is because it feels unnecessary, since there’s no real reason or plotline given for this particular fight sequence. It’s there as yet more decoration, just like Black Widow was to Iron Man and Captain America. It was the moment that made my companion exclaim, “This is a Republic Day parade tableau!”

The franchise never invested in giving Black Widow a compelling act of her own, and her character came across as a half-baked Evelyn Salt. Marvel’s former CEO even discouraged Black Widow memorabilia since he believed female superhero products wouldn’t sell.

But now that the company has woken up to this market with its latest hit Captain Marvel, why didn’t they at least keep commercial considerations in mind and not kill off Romanoff? Especially since they’ve finally committed to a standalone Black Widow movie (Johansson will be a producer), which will now have to be a prequel only.

Perhaps, again, it doesn’t really matter that much over at Marvel since all these characters have to be in the past anyways, since Endgame skipped five epic-sized years after the last movie and thus everyone had to be aged into unlovable, hair-colour changing territory.

Which is all my way of saying: They should have just let Puffy die.

Gillette’s Ad Asks Men to Be Better. And Then Sets the Bar Really Low