HomeSportsSportsHere’s What the Road to Rio Looks Like
September 15, 2015

Yep, it’s official. The Indian women’s hockey team is defo headed to the Rio Olympics 2016 – the International Hockey Federation (FIH) confirmed it last month. They’ll be the first Indian team to do so in 36 years!

And we can’t get enough of the current team. Luckily for us, Naina Redhu, a luxury and lifestyle photographer and blogger, got in touch with the team (her own mum used to be a goalie for the Haryana state team in the late 60s) and took some gorgeous photos of them in action in Delhi. Here are some of her photos from a day’s worth of hanging out with the hockey ladies in mid-August. 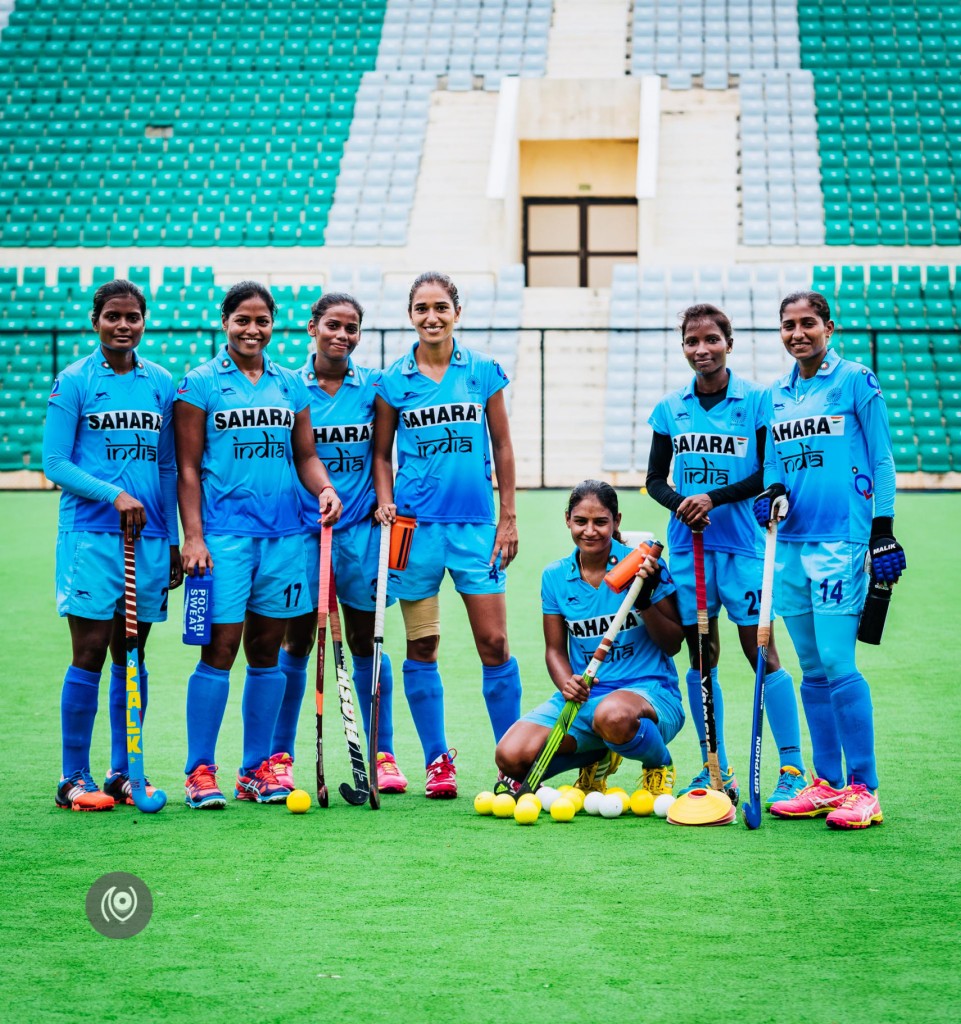 Hockey ladies posing for a photo. 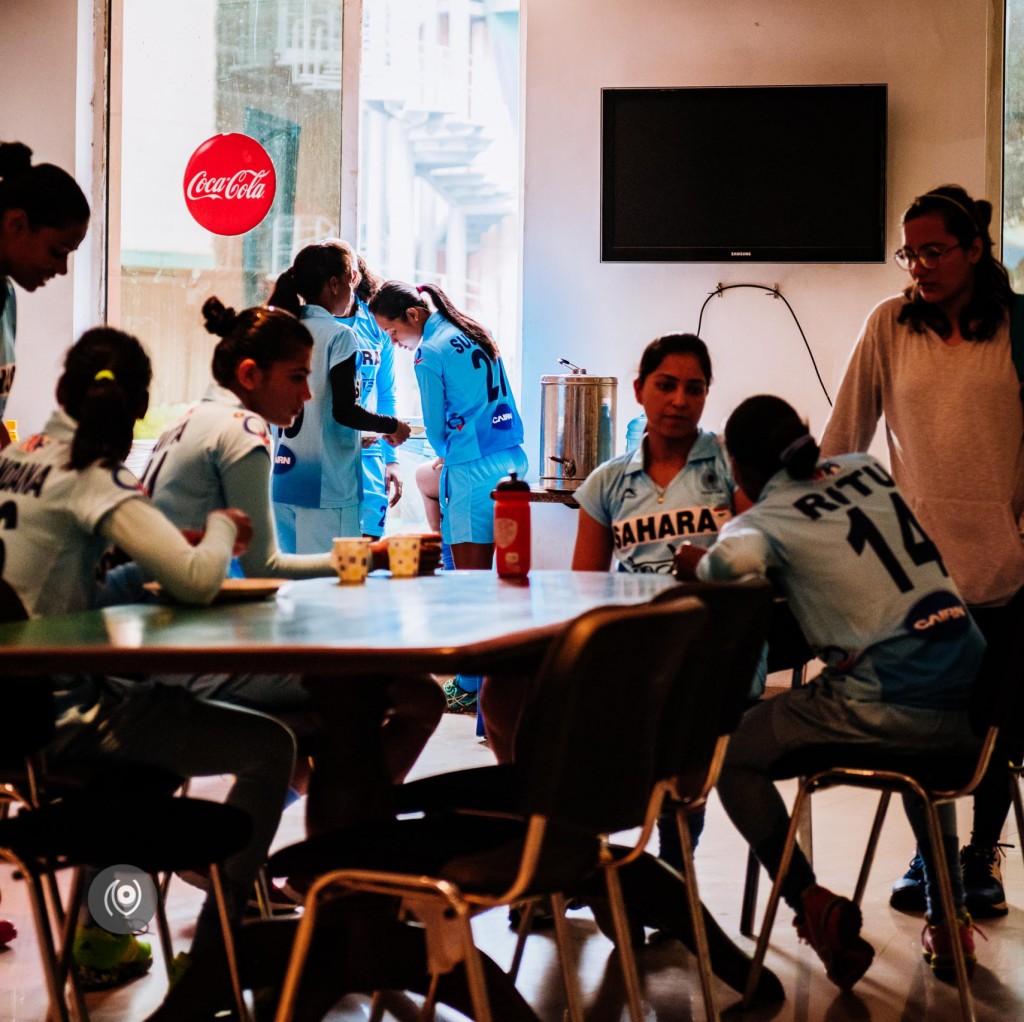 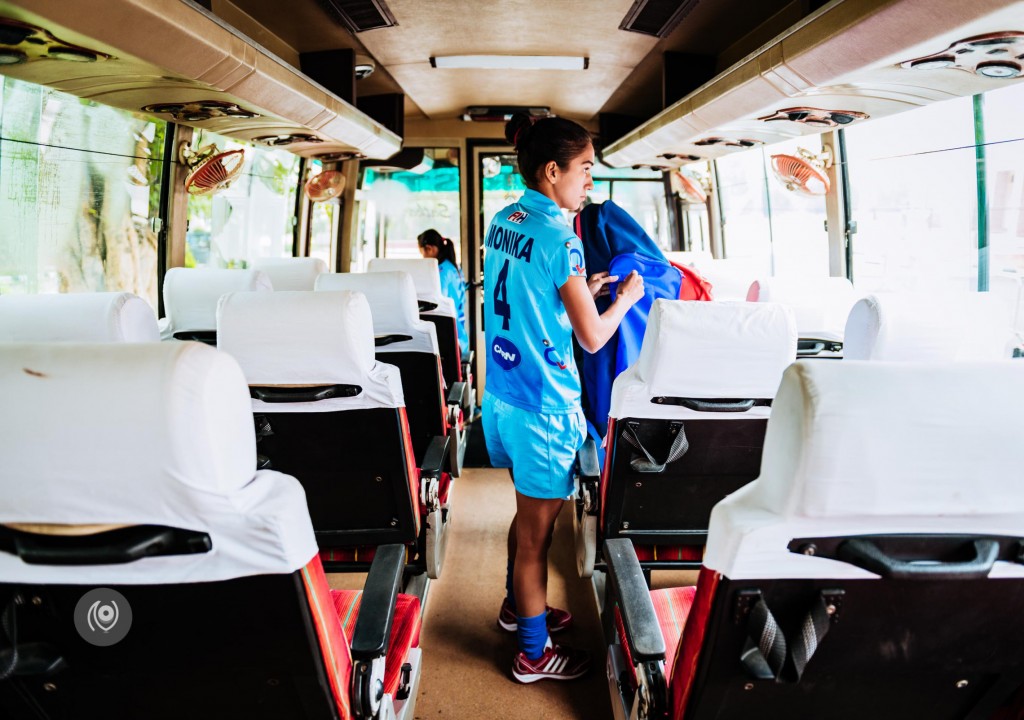 Getting off the bus at Major Dhyan Chand National Stadium, where practice is held. 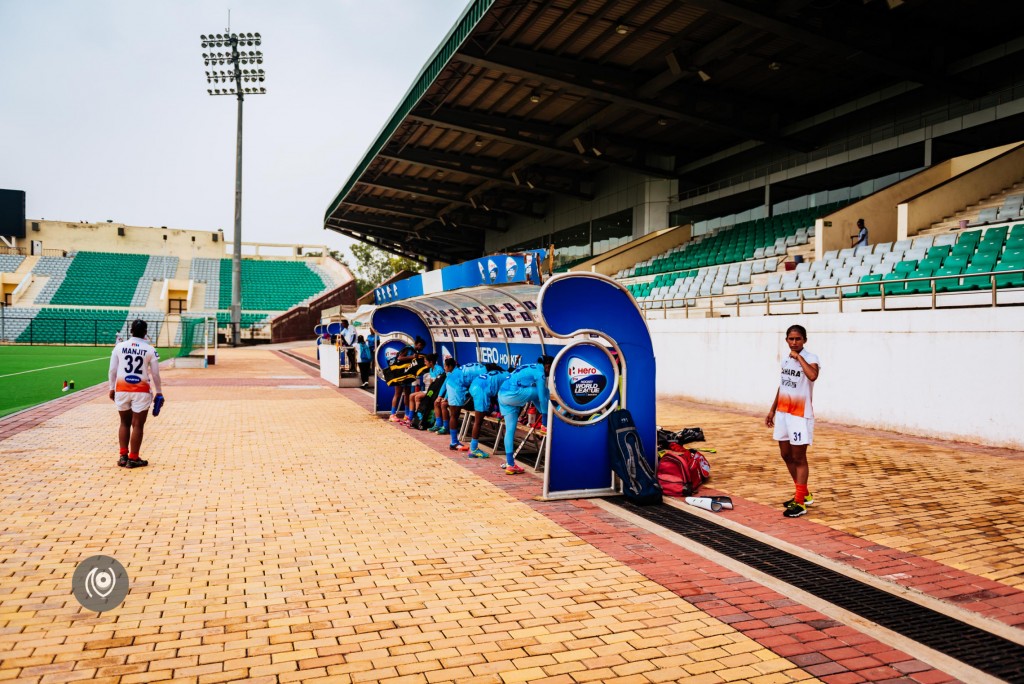 The ladies putting on their gear. 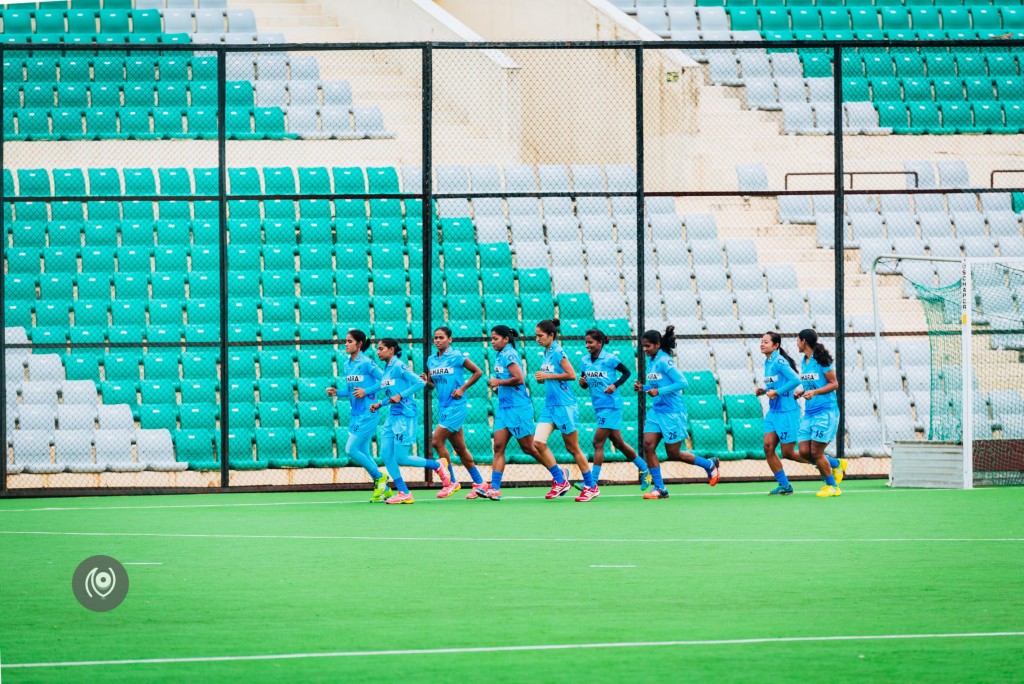 Warm-up laps around the field. 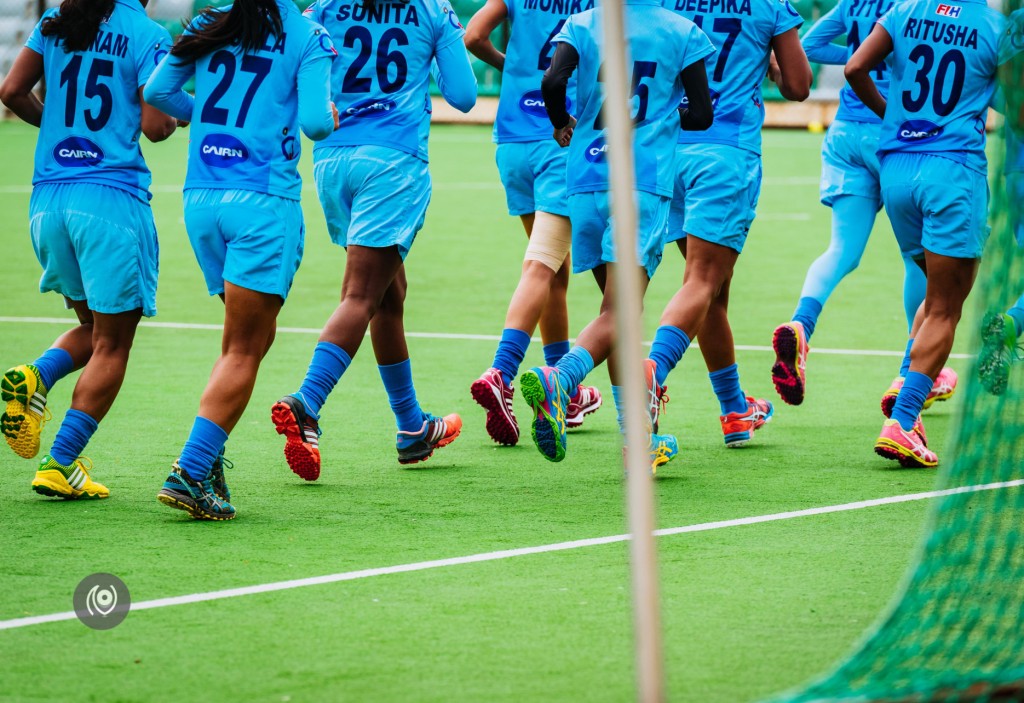 Don’t miss the superbly colourful shoes. Or those amazing muscles! 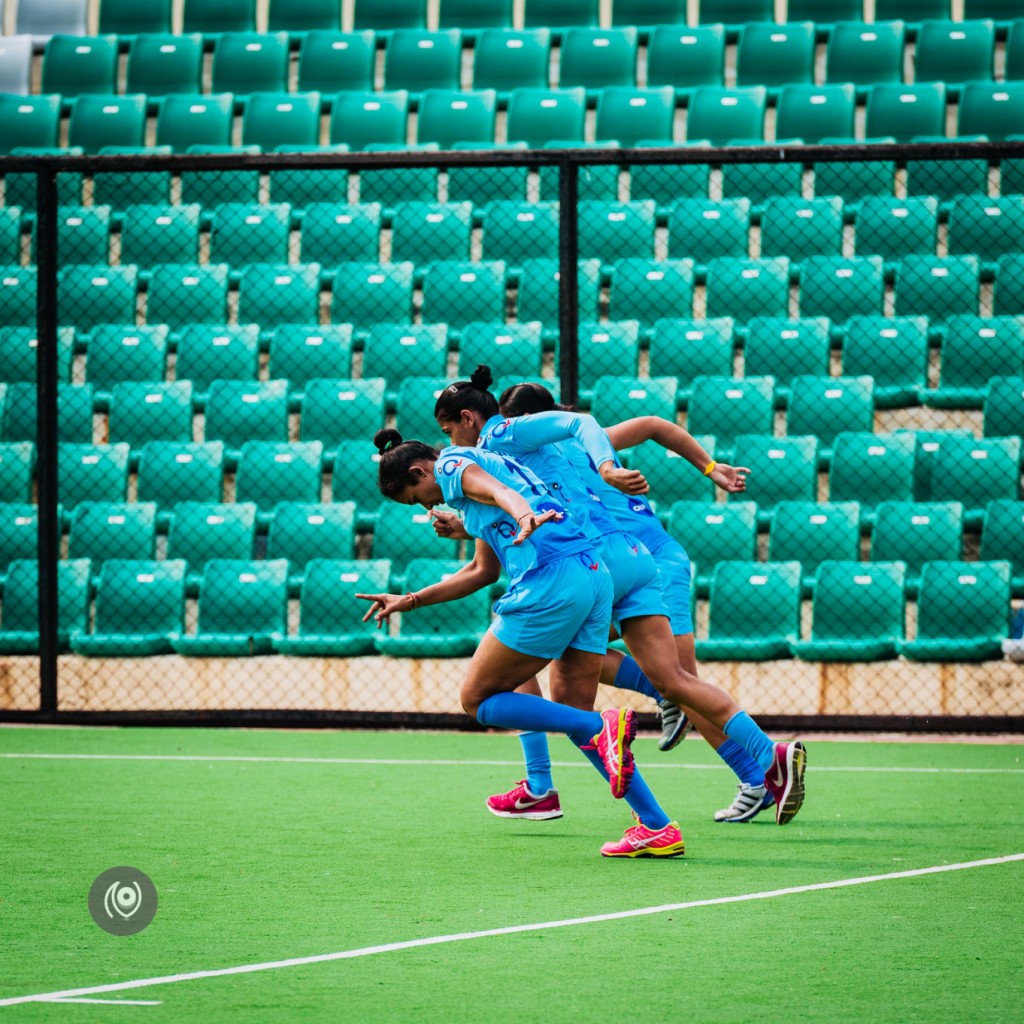 Goalkeepers Yogita Bali, Savita Punia and Rajani Etimarpu go off on a sprint. 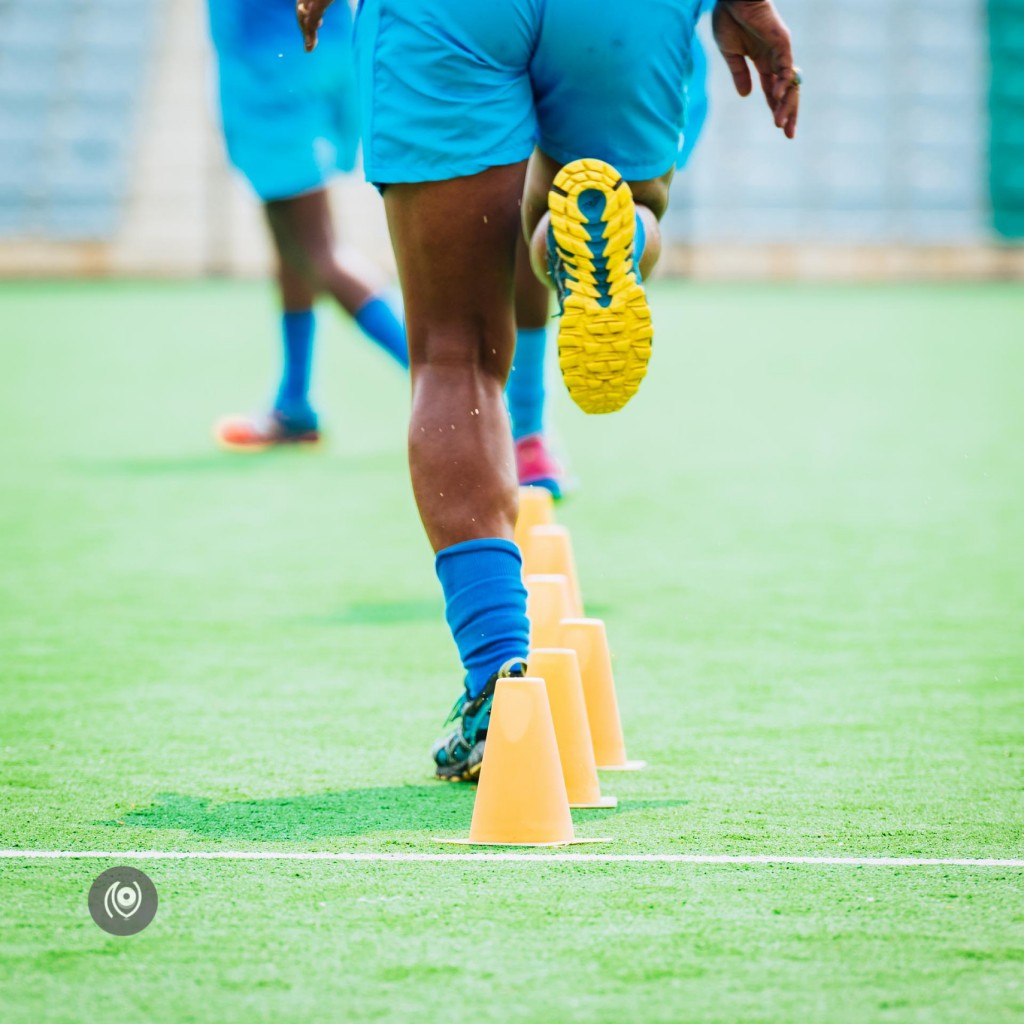 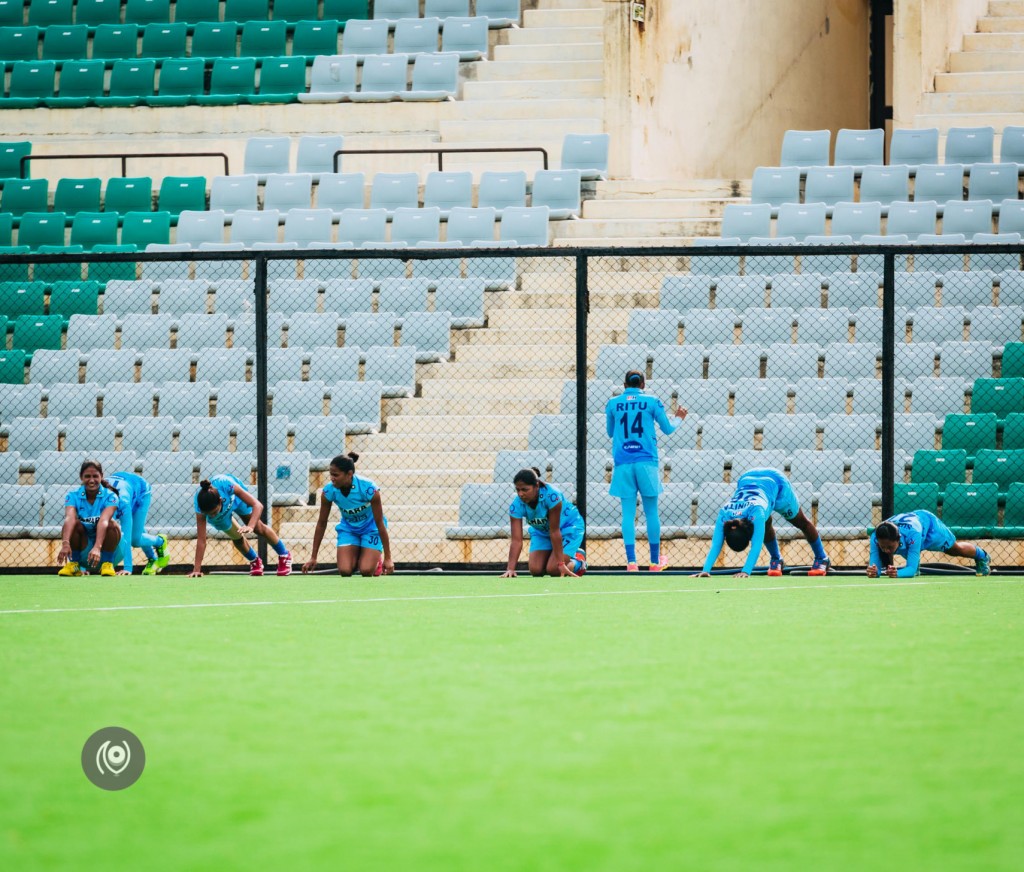 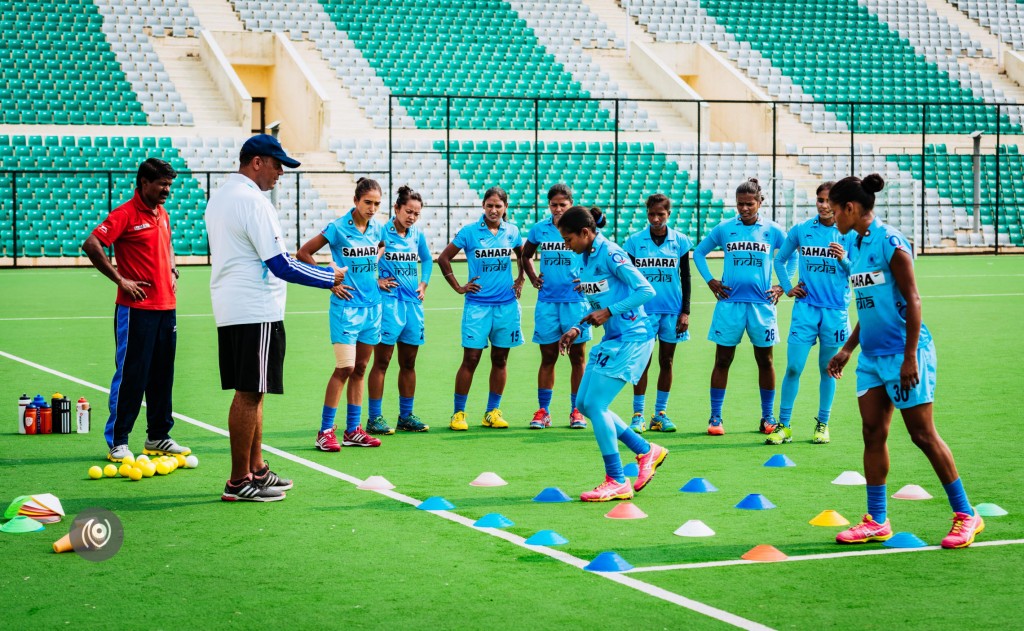 Head coach Mathias Ahrens (in white) and Assistant coach CR Kumar supervising their training. Ahrens, who is German-Canadian, took charge in May this year. 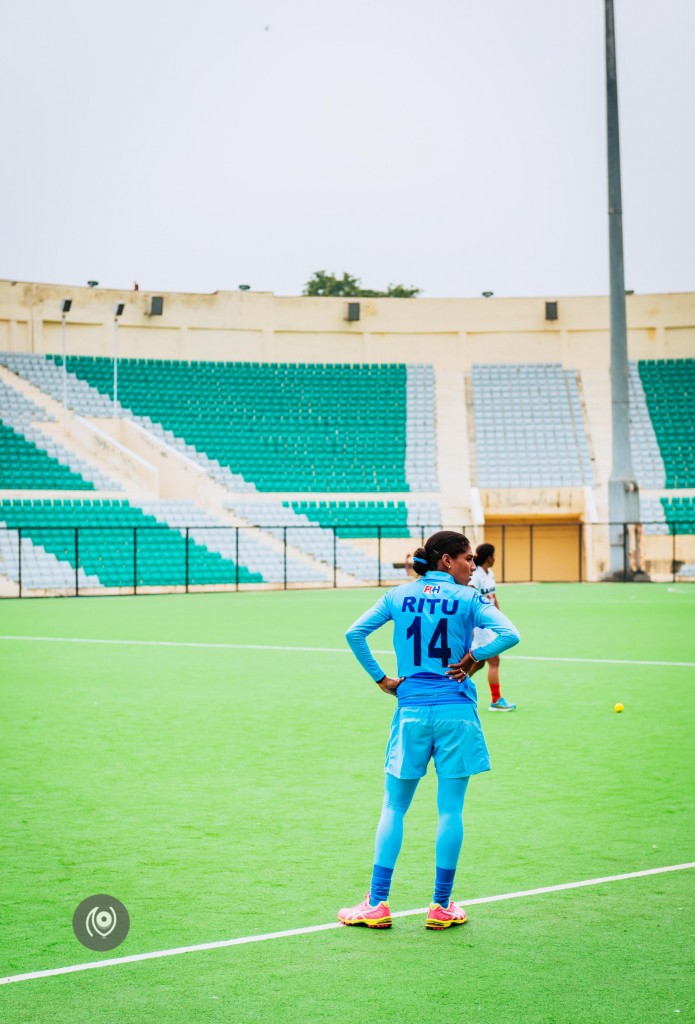 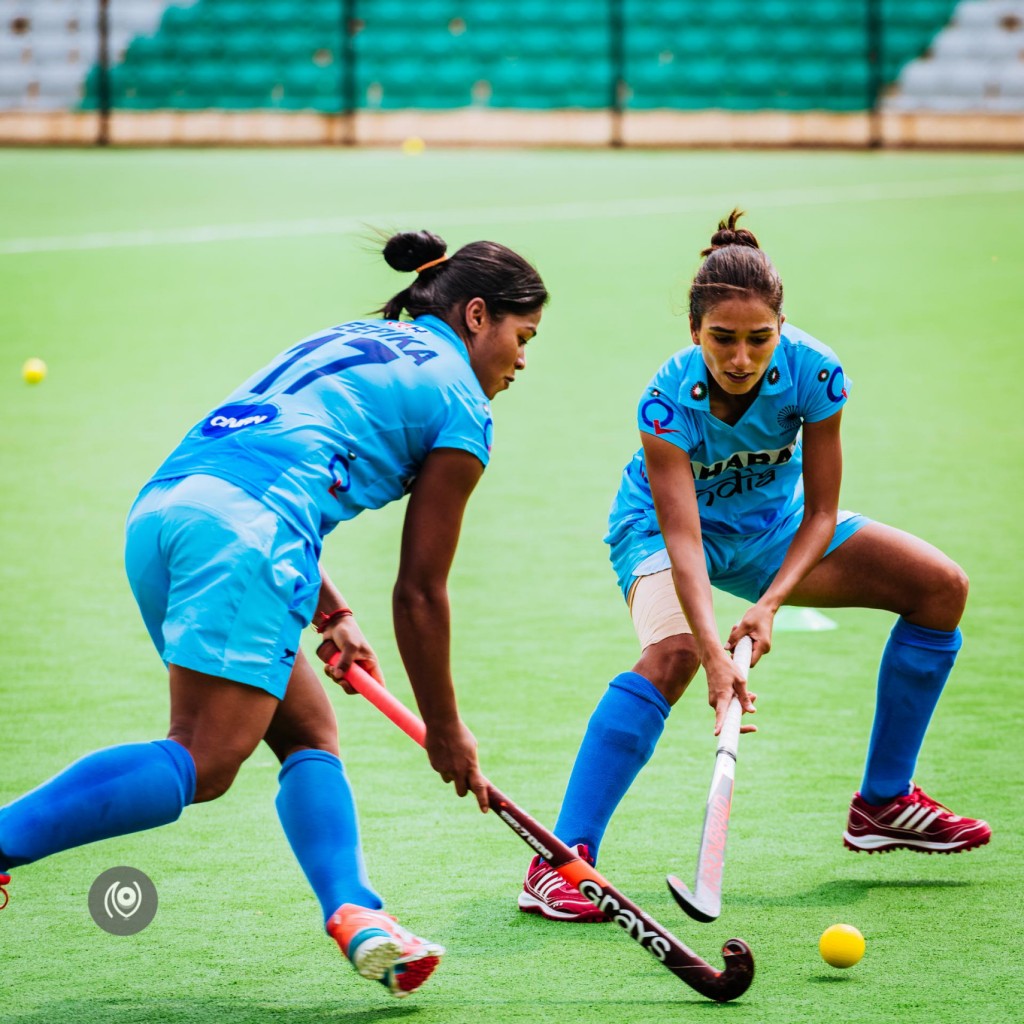 Deepika and Monika Malik tackle each other for the ball. 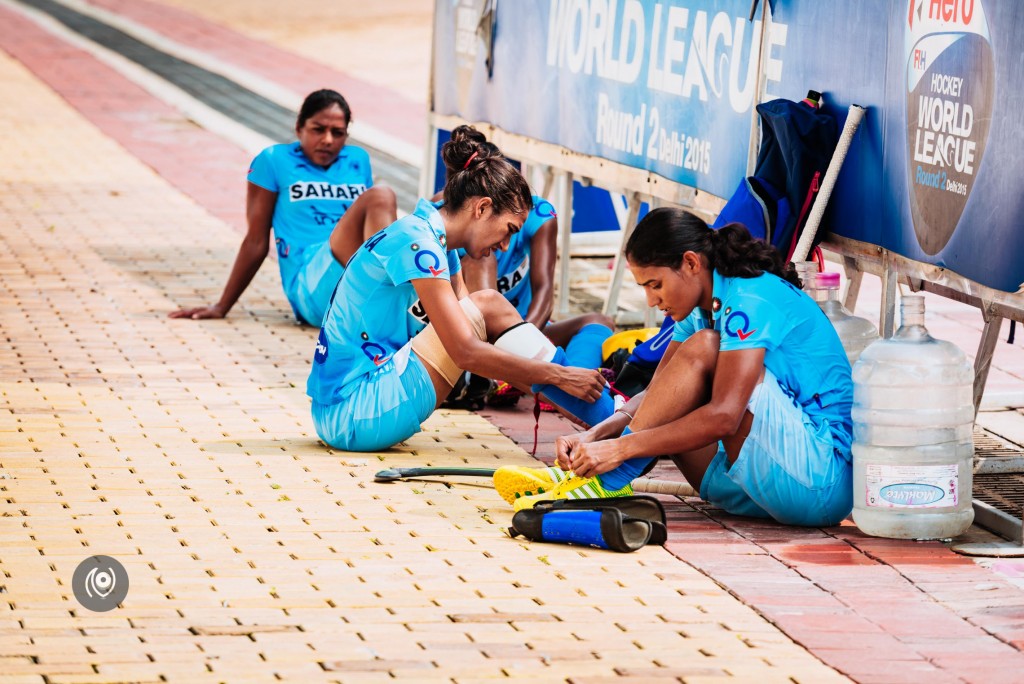 A break from playing, but no breaks from the relentless Delhi heat. 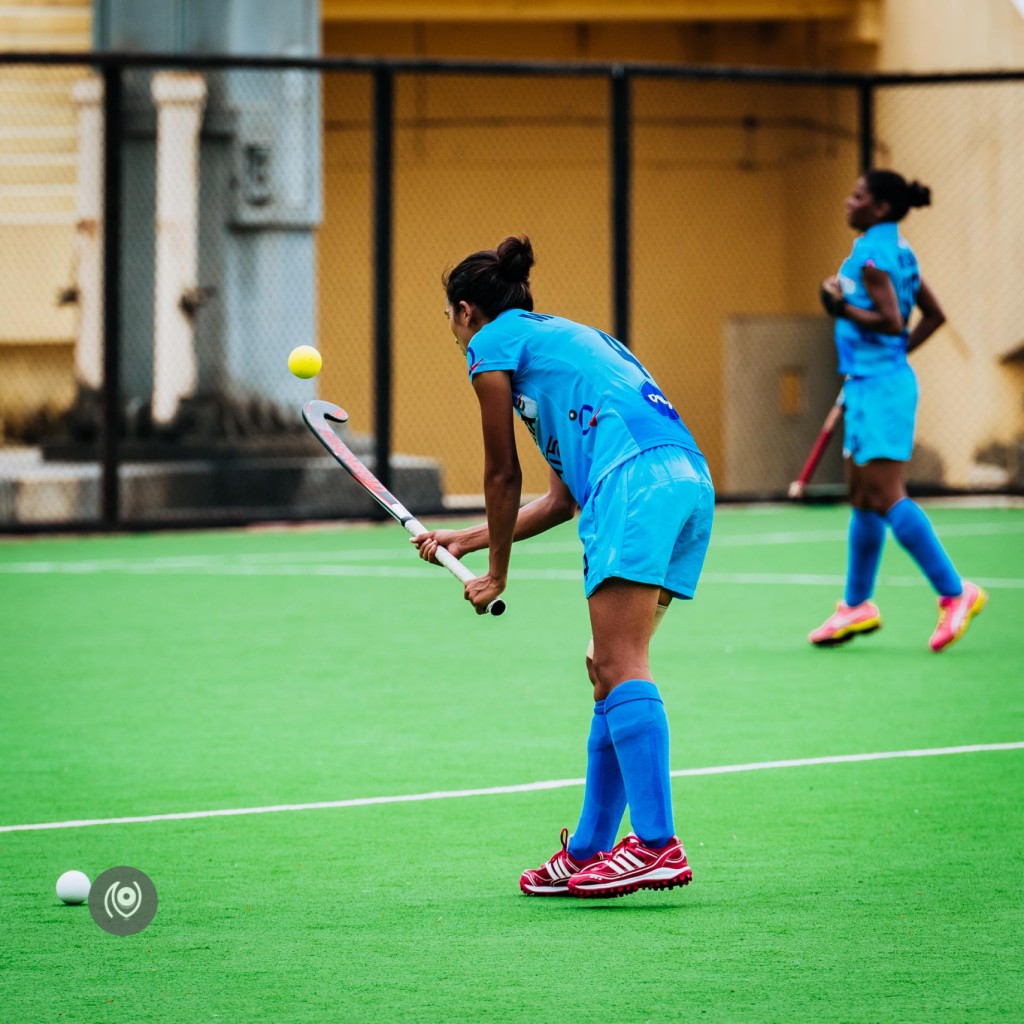 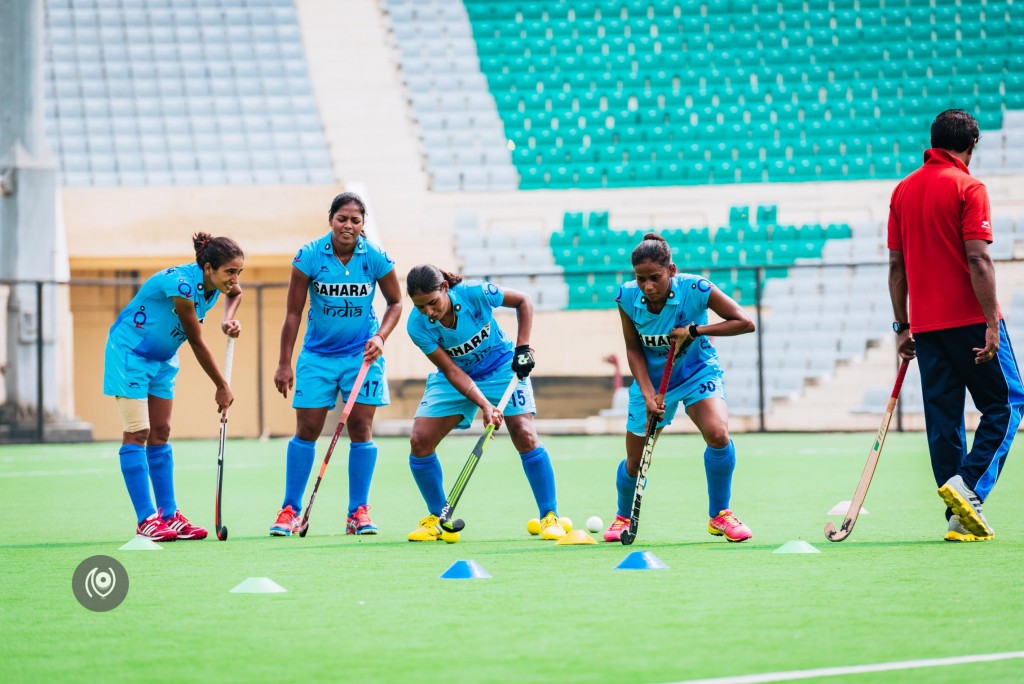 The Indian hockey team will be one of only 12 women’s teams playing at the Rio Olympics in August 2016. That’s some serious pressure! The last time India played at the Olympics was in 1980 in Moscow, where they came in fourth. 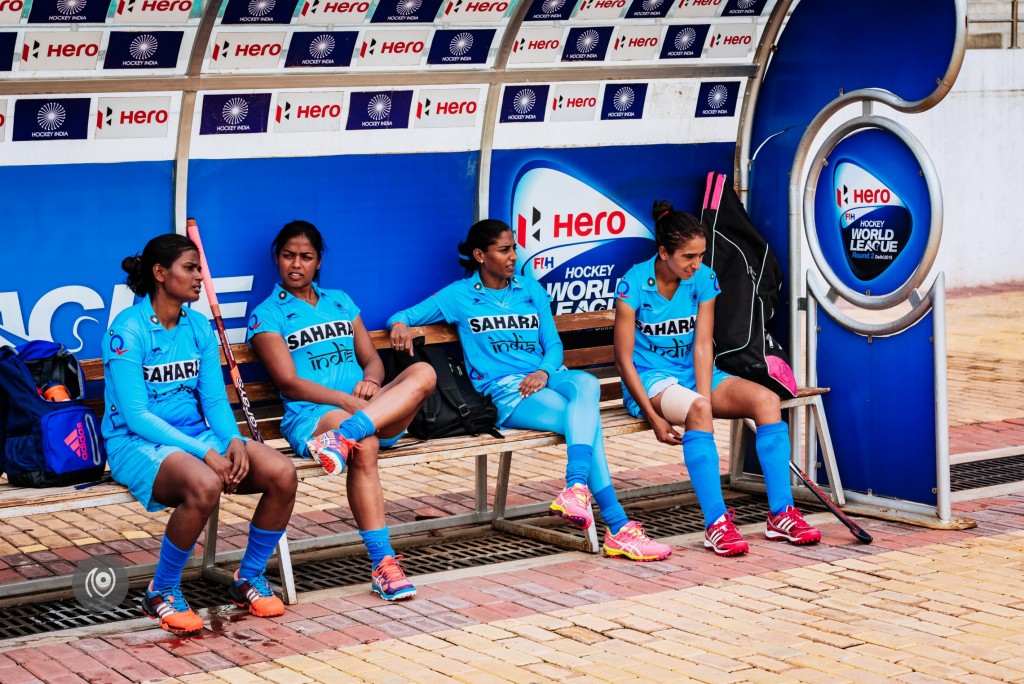 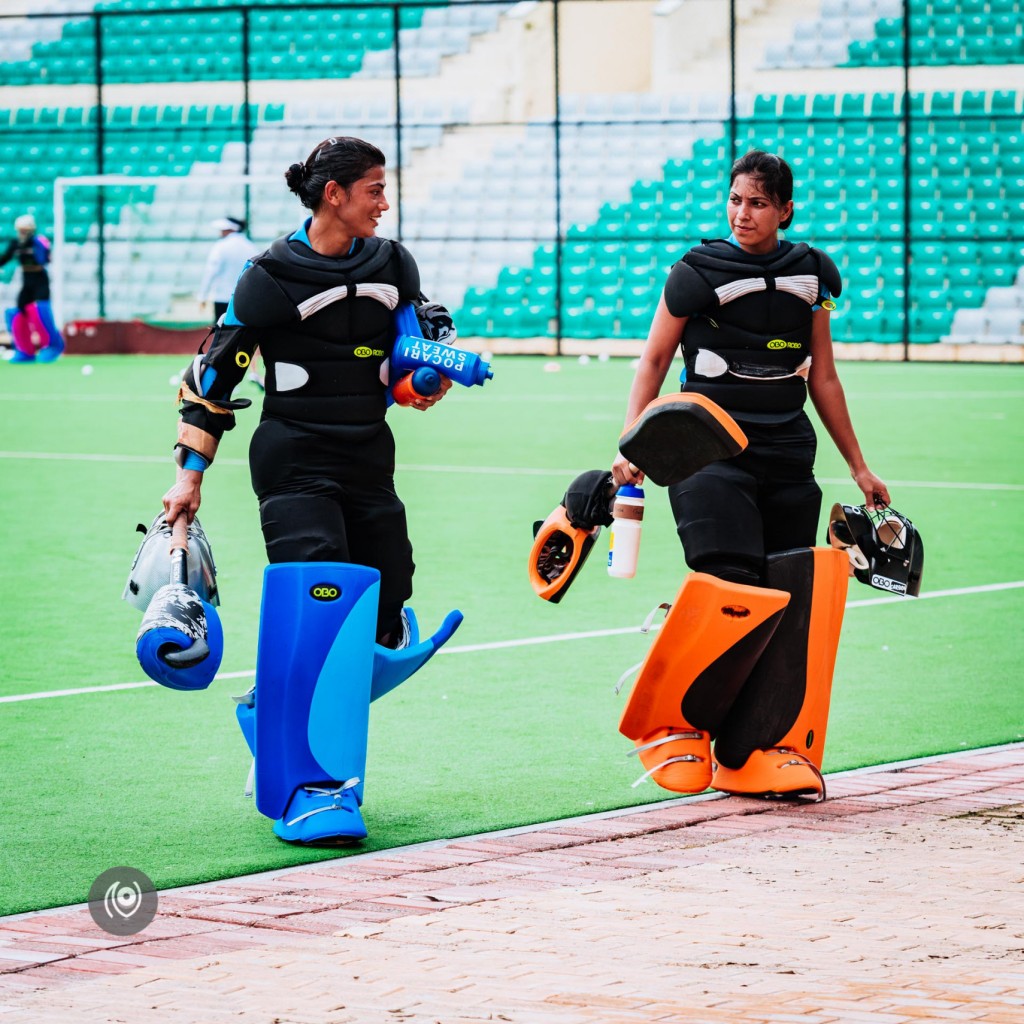 Goalies Savita Punia and and Yogita Bali head off the field. 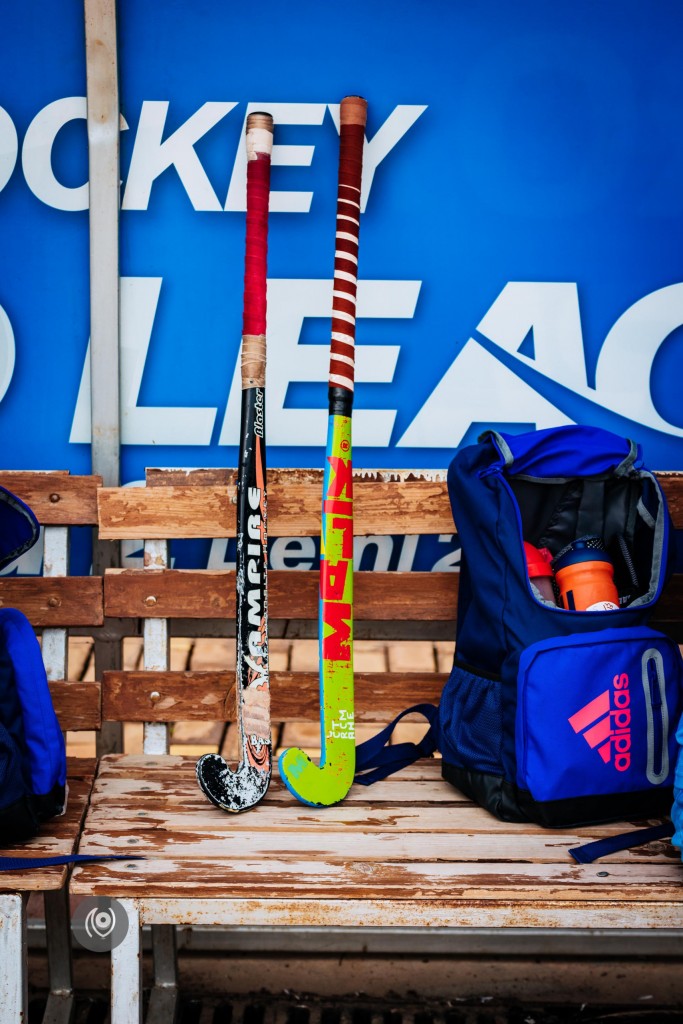 Yep, these sticks have been put to use, alright. 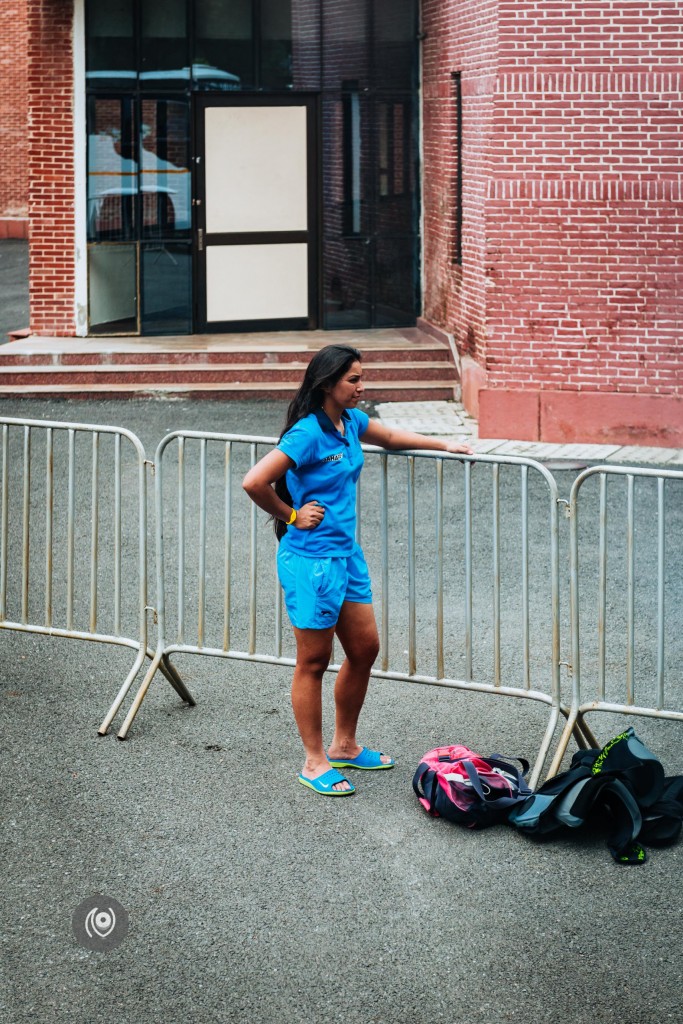 The end. Just kidding! Practice sessions are twice a day, as Naina points out, except on weekends. It’s a long road to Rio, but the hockey ladies are firmly on it. Be sure to stock up on those celebratory fireworks for next year!

For tonnes more lovely photos from the day’s practice, check out Naina’s blog, where they were first published.