HomeLifePhoto Essay: A Glimpse Into the Lives of Muzzaffar ...
February 20, 2017

On 9th February, 2017, Amnesty International India released its report on the status of the cases of the seven women, who filed FIRs regarding the mass assaults, rapes and gangrapes that took place in Muzaffarnagar, Uttar Pradesh in 2013. The Amnesty report points out the difficulties faced by the women who filed these FIRs, including the threats and intimidation they have faced. The report was released in time for the Uttar Pradesh elections to ensure that the events do not become yet another forgotten human rights tragedy.

None of these women have returned to their villages, and continue to live in remote colonies built after the riots for those displaced by the violence. These photos offer a glimpse into the realities of their lives after the riots. 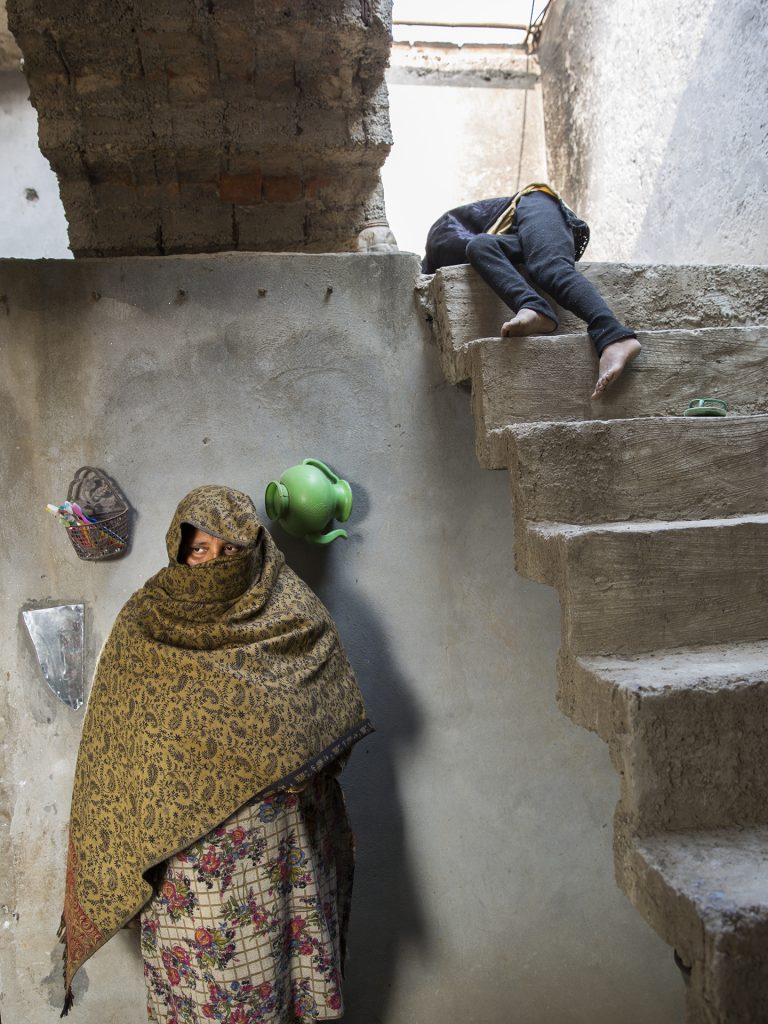 The man who delivered milk to Fatima’s house was one of the men who raped her when the riots broke out. “My daughter was there when it happened. She still remembers everything very clearly,” Fatima recalls. Till today there has not been a single conviction in the seven cases of gang-rape that did get reported, during the communal violence in 2013. All the alleged rapists were Jat men and were known to the victims. 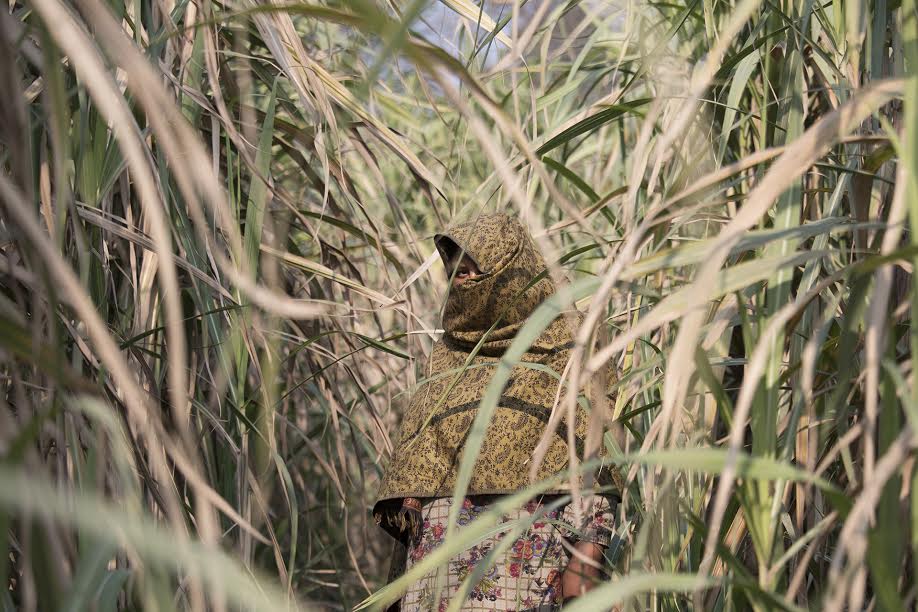 To burn their chulhas (stoves), Fatima’s mother-in-law would pull out jhundi (tufts of grass) from the cut sugarcane fields of a neighbour. During the riots, he turned out to be one of Fatima’s alleged rapists. Displaced from her native village, she now lives in a colony that still has the sugarcane fields, but little else. 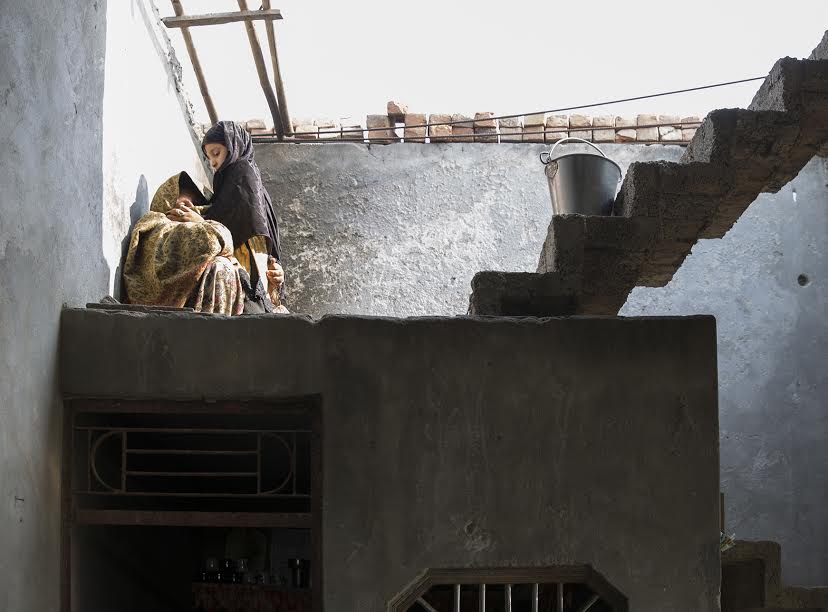 The schools are far from where Fatima lives now. She can’t afford to send the kids anyway. She earned three rupees a piece by stitching blankets during winter, but that too is coming to an end.  She says, “Indirectly, they send people to ask if we are willing to settle the case by taking some money. We decline their offers.” Her trial, which began in June 2015, is still in the evidence stage. 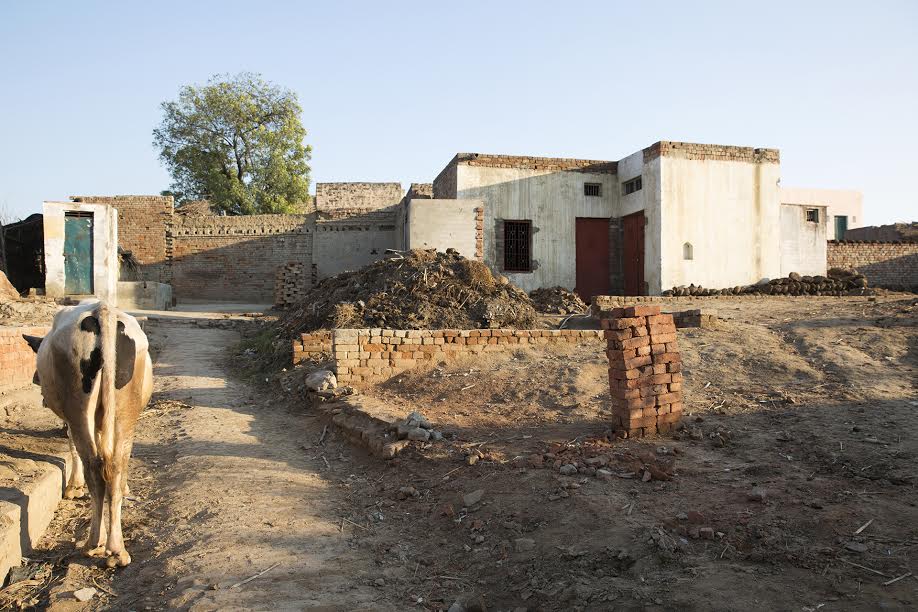 Aarzoo’s plot of land in Fugana, where six of the seven gang-rape victims are from, is now just a pile of bricks. A widow with eight children, she had to sell her house, worth about Rs 4,00,000, for a mere Rs 20,000. She lost her cattle too. 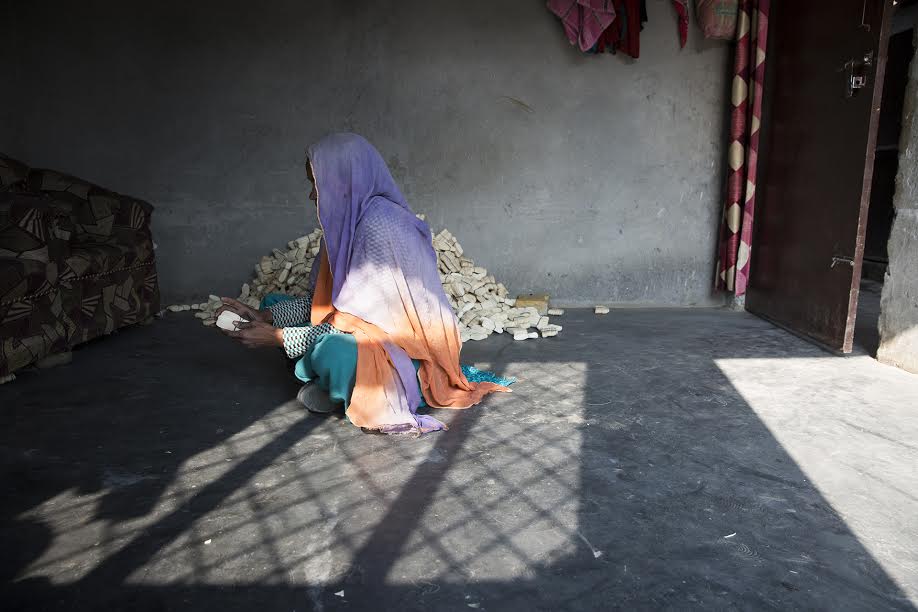 “A mother can stay hungry, but you can’t make your kids suffer,” says Aarzoo. She earns Rs 3,000 a month at a factory that manufactures wooden spoons. She would like to pursue her case but repeated court trips mean travel money and loss of daily wages. She lives with no assurances of justice coming her way. 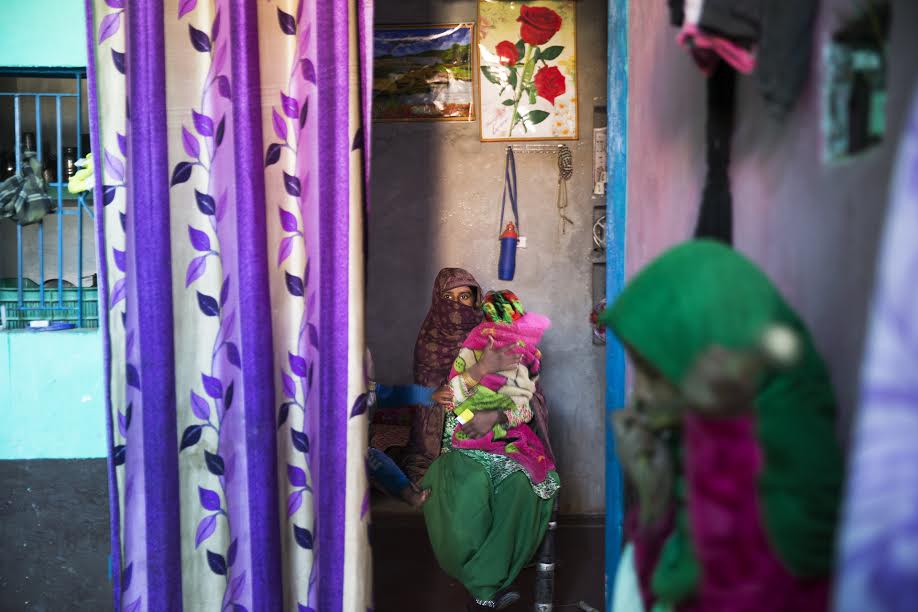 “We are still scared when our men leave home,” Dilnaz says. “People on behalf of the accused […] even threatened us with dire consequences. There is no one to take care of my family if anything happens to me. […] We did what we thought was correct,” her husband told The Indian Express, after her case ended with the acquittal of the four accused men in January 2016. 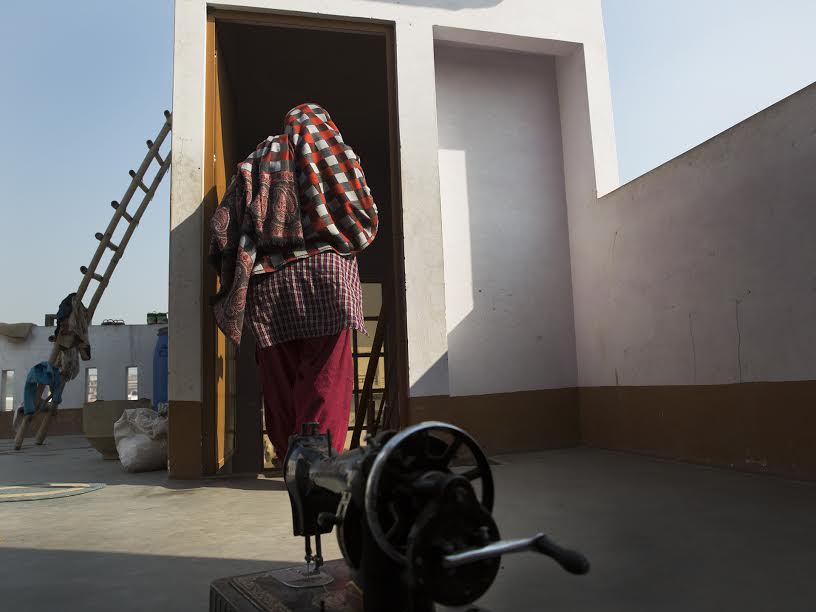 “In Fugana, I used to sew women’s clothes but I have been unwell since the riots,” says Chaman. Her husband, who received threatening calls from the father of one of the accused, recalls: “He also said that if he did not manage to kill me, he would file false cases against me.” When Chaman finally got to testify in court, she told them she could not identify the men who had raped her. 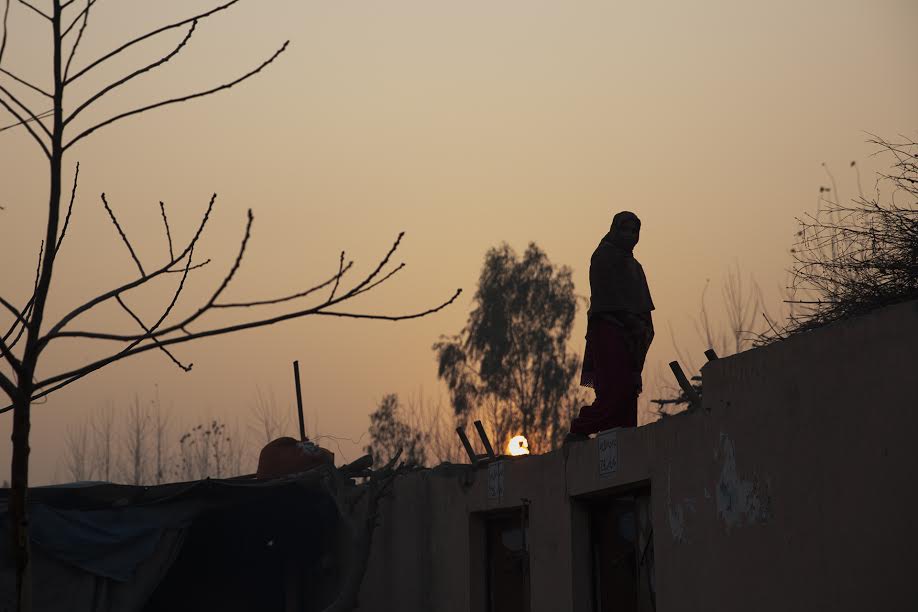 “What is the State providing in terms of rehabilitative measures for survivors to be able to actually fight those cases and make that journey to justice,”questions Neha Dixit, one of the first journalists to report on the gang-rapes. Over three years later, these women are still waiting for closure.

Ruhani Kaur is a New Delhi-based photographer. Her work has been published in The Atlantic, Al Jazeera, Gulf News, The Wire, The Indian Express, Outlook Magazine, Sam Sam Netherlands, Days Japan Magazine and many more. She was also the winner of the Days Japan International Photojournalism Award 2006. She was also the Photo Editor of Open Magazine for six years, from its inception to April 2014. See more of her work here.