HomeLifeJeansYour Saturday Jeans: Cake, Princesses and the Orac ...
May 26, 2018 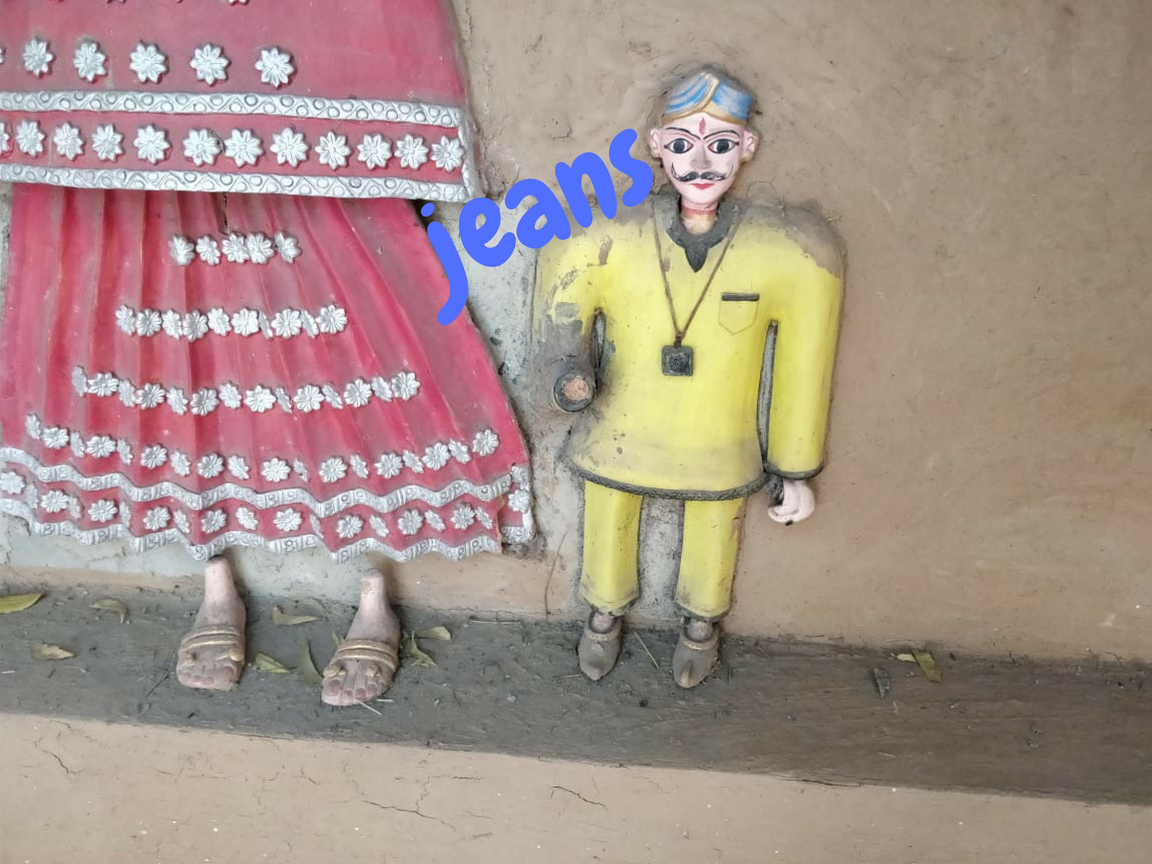 It’s Saturday morning and we are not ashamed to admit we have done some crying this week. But we also like to remind ourselves that we are strong. As strong as these sakht mazboot londiya we learnt about via our friend Aneela Z Babar. 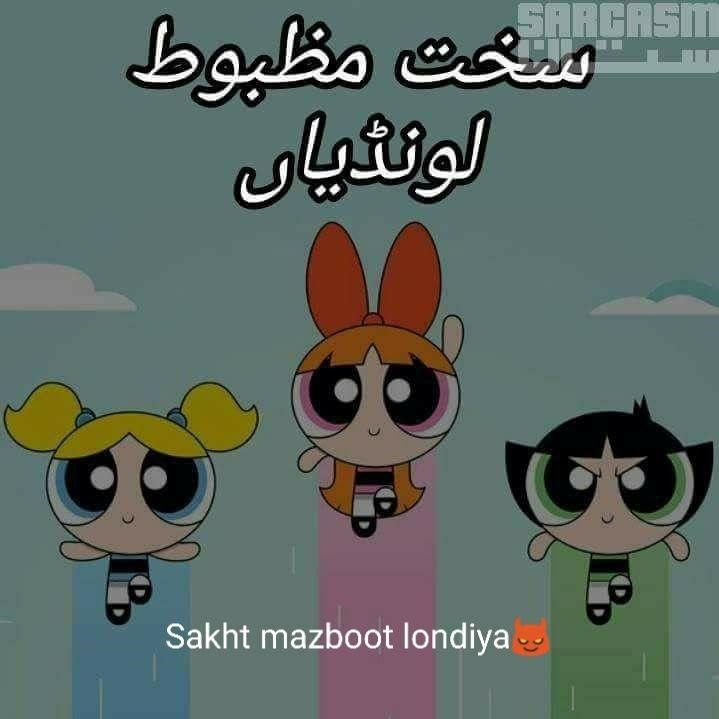 Last week involved a lot of making jokes about the British Royal Wedding. Unrelated to those royals, their Rs 63 lakh cake, or your run-of-the-mill princess book, is a very cool new colouring book called The Indigenous Adventures of Princess Vanae. The book was made by an awesome 6-year-old American. Vanae James-Bey and her mother Veronica have put together the book as her mother wanted to teach children about indigenous black cultures.

Did we say something about cake? Ever wondered what other people eat, what other people’s fridges look like? The Paris Review is here to satisfy your desires. Go right now and see what Carmen Maria Machado, author of Her Body And Other Parties, has inside her fridge. Hint: There are chilled, expired face masks and a jam from her sister’s wedding.

Someone reminded us that this year is the 150th anniversary of Little Women and we were wondering what wonders Louisa May Alcott would have wrought in the world if she had had a fridge, growing up as she did in a Transcendentalist commune (there was a nudist in the commune and he was told to wear a white sheet when he went out, resulting not unexpectedly in the locals going looking for a bhoot.) If you haven’t read Little Women lately then chaitaavani, aage khatra hai. It’s just awful to see all the girls broken by marriage.

Alcott had an awful, proto hippy and extremely poor childhood. As an adult, Alcott made essential money and had fun writing torrid pulp fiction, the kind that Jo’s pearl-clutching husband stops her from writing. Alcott famously said, “I am more than half-persuaded that I am a man’s soul put by some freak of nature into a woman’s body … because I have fallen in love with so many pretty girls and never once the least bit with any man.”

She had no illusions about goody-goody womanhood and no interest in marriage. She was peer pressured into first writing Little Women and then into giving Jo a husband. As is common in communes, the ladies log were expected to do all the work while the men transcended. 10-year-old Alcott wrote in her diary, “”Anna and I did the work. In the evening Mr. Lane asked us, “What is man?” They talked for a long time and went to bed ‘very tired.’ Many years later, “Alcott commented on that entry: “No wonder, after doing the work and worrying their little wits with such lessons.””

Fridges for home use were invented in 1913, nearly 30 years after Alcott died. The timeline sounds right, right? So please let us confess our embarrassment that while reading Virginia Woolf’s non-fiction we were jolted out out of our devotion by her mentioning a vacuum cleaner.  Woolf (1882-1941) wrote that “great part of every day is not lived consciously. One walks, eats, sees things, deals with what has to be done; the broken vacuum cleaner; … cooking dinner; bookbinding.” Wait, what! She had a vacuum cleaner?

If you are like us and are a wee bit vague about such important historical details then you will LOVE this super app from the people at Merriam Webster dictionary. Punch in your birth year into Time Traveller and you will see a list of words that were first used that year. Prepare for lots of shocks. That word was around back then? Virginia had a vacuum cleaner?

Now it’s true that we dissed communes but if we had to time travel to a group loving, group living situation it wouldn’t be to Walden Pond and attendant chilly winters. Why not instead join the world of Delphic priestesses in ancient Greece? Here is a fascinating essay arguing that the oracles of Delphi were the world’s first political risk consultants.

Not even the oracles of Delphi were likely to predict that in 2018, labour laws in 104 countries reserve jobs for only men. In Vietnam, for instance, women are not allowed to drive tractors of 50 horsepower or more and in several countries, laws allow men to stop their wives from working.

All of this data is making us feel grouchy again, our wonderful readers and that just won’t do. Join us in visiting our other favourite time machine. Radioooooo. Wait was that enough o’s. There are never enough o’s. Focus, focus… right we were talking about this sensational site which allows you to find any country in the map and listen to music from any decade from 1900 to now. What music will pleasure your ears this Saturday morning?

And if you want to reject all that erudition join us in admiring for the 100th time the Tamil cabaret classic, I will sell my beauty. Feel the paithyam and see you folks, next week. 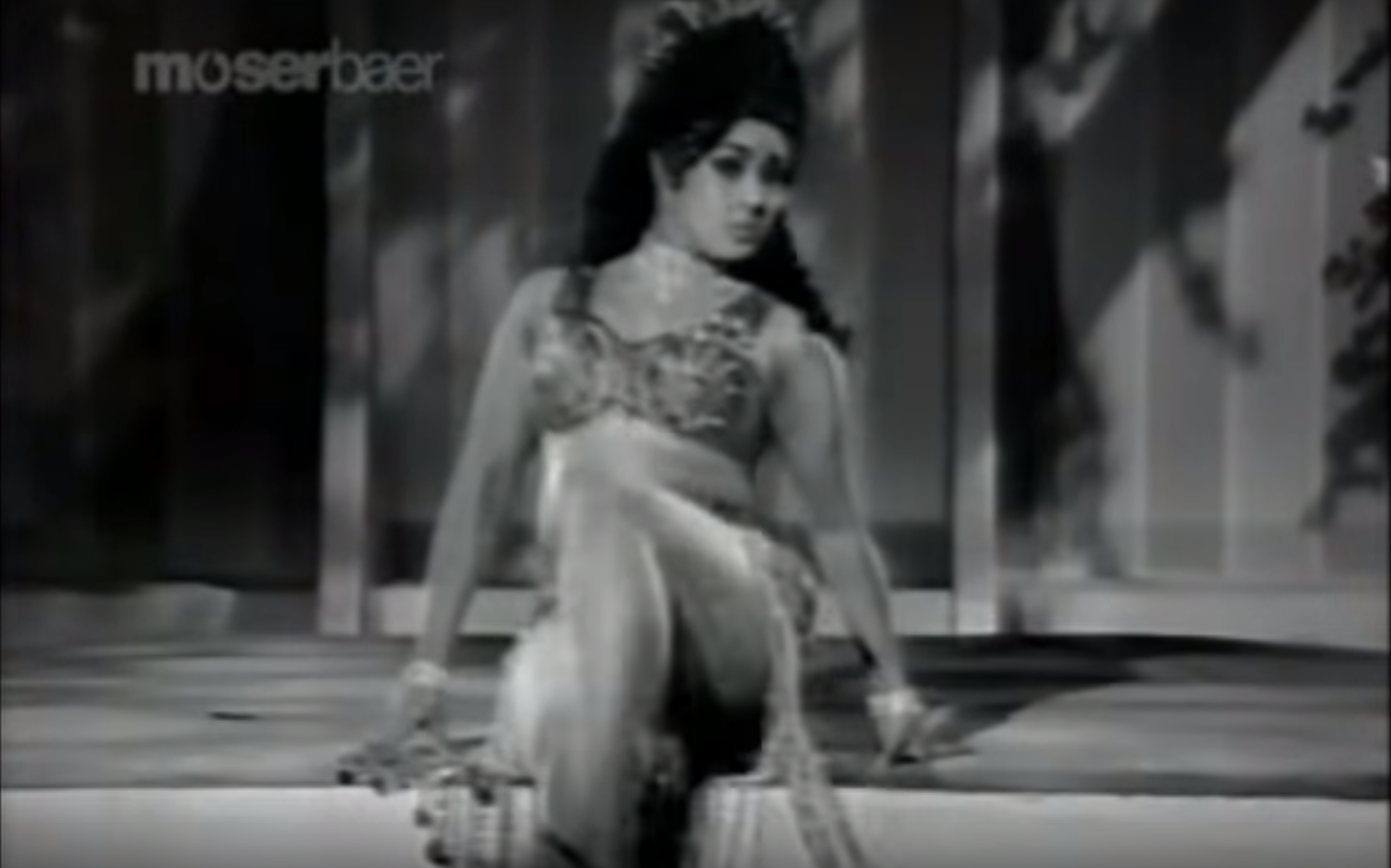