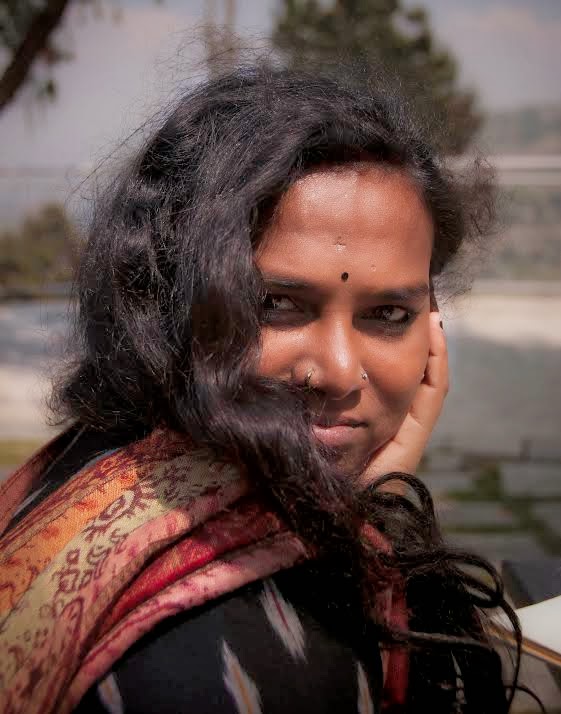 You may have read in The News Minute that Living Smile Vidya, a young transwoman in Chennai has opened her home to people who need refuge from the floods. “If others approach me and want a place to stay, they are most welcome. But we are giving preference to transgender persons. It is just to make them feel more comfortable,” she told The News Minute. In case this is not coolness enough and for some reason you don’t know who Living Smile Vidya is, a little backstory.

Living Smile Vidya aka Smiley is a writer, a transgender activist and founder-director of Panmai Theatre. She was the first transgender Indian to receive British Council’s Charles Wallace Award 2013 (for her work in theatre). Her art has been exhibited all over the country. She has worked in mainstream Tamil cinema and in the documentary scene. 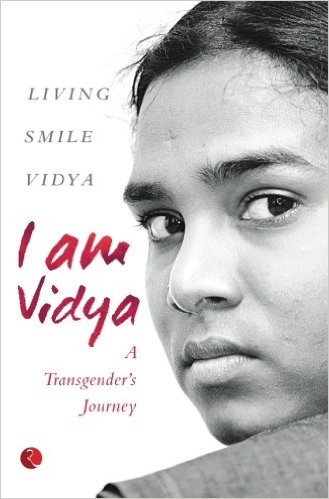 Vidya wrote a memoir Naan Saravanan Illai, Vidya. From its original Tamil, her book’s been translated into English ( I am Vidya: A Transgender’s Journey), Malayalam, Kannada, Marathi and Assamese (at last count).  A movie based on the Sahitya Akademi award-winning Kannada translation released in Bangalore, in October 2015. The film won two national awards.

In October, the same month when her biopic was released (can we pause for coolness), Vidya wrote at length about one of the hardest aspects of her life. Finding a house to live in. Landlords who say no outright, passive-aggressive ones, ones who hide behind ‘this is a decent neighbourhood’, greedy ones. Transpeople spend half their lives looking for a place to live, she wrote. It didn’t matter if you were well-known, accomplished, frequently seen as a treasure of the arts world. Landlords have a way of grinding you down to ‘unsuitable’. Vidya wrote in the same piece, “India’s first transgender engineering student and my good friend Banu lives some 30 kilometres from her college in Arakkonam. She had to travel up and down every day and was recently asked to vacate the house. Today, instead of studying, she spends all her days house-hunting.”

All of which makes Vidya’s current display of generosity particularly poignant.

Why People are Freaking Out about the New Trans Bill