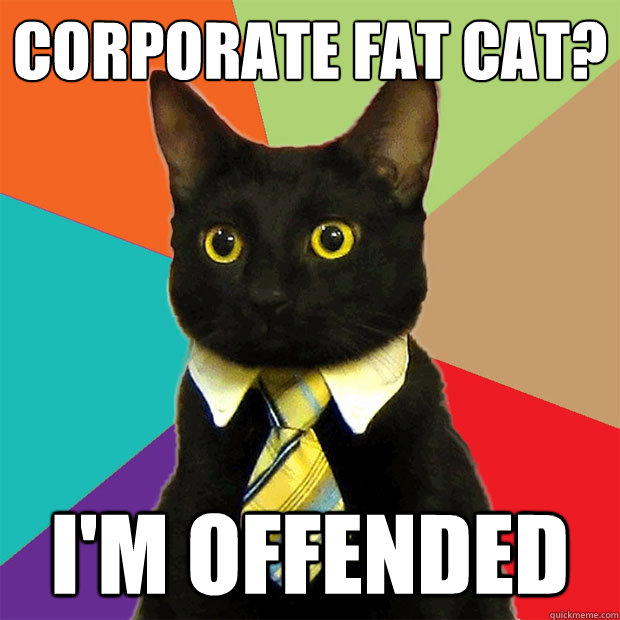 Today we learnt, (as always from our fav The Newsminute) that Union Minister of Women and Child Development Maneka Gandhi recently made a simple request: make companies disclose whether they have made a committee to deal with sexual harassment complaints. In case you imagine this is a private whim of Gandhi’s (like a pop star demanding only one colour of M&Ms and orchids in his greenroom) can the thought. It’s the law, dudes. The Government of India has promulgated the Sexual Harassment of Women at the Workplace (Prevention, Prohibition Redressal) Act, 2013. AND the Sexual Harassment of Women at Workplace (Prevention, Prohibition and Redressal) Rules, 2013 (“Rules”). Both are with effect from December 9, 2013. Exactly two years ago. So what is the Minister asking: have you complied, fat cats oops, captains of industry and pillars of society? Bas.

But Corporate Affairs Minister Arun Jaitley feels no need, poor companies, why trouble them? What about their feelings? Why hurt in heart? (A documentary about their suffering would of course be called Mujhe Jeene Do!) Or to say it in his eye-popping bhasha quoted by The Indian Express:  industrial representatives were against “enhanced disclosures under the Companies Act, 2013 and adding to these may not be desirable”. You think?! Do tell what else industrial representatives are against disclosing?

If you are bored this Tuesday, two years after our law demanded that companies just please make committees so women can imagine they have an avenue to complain about sexual harassment, think of all the committees Indian companies have formed in the last two years. And if that’s too pornographic for you, you could do a couple of other things.

— Read this heartbreaking new essay  by Sara Ahmed (aka Feminist Killjoy) on sexual harassment in institutions.

— If you work in an organisation with more than 10 employees, stand up just now and enquire aloud “Guys, do we you have a sexual harassment committee?” Don’t forget to send us pictures of people’s reactions: fingerzine AT gmail DOT com.

Yes, the SC Has Finally Reached a Verdict in the Hadiya Case