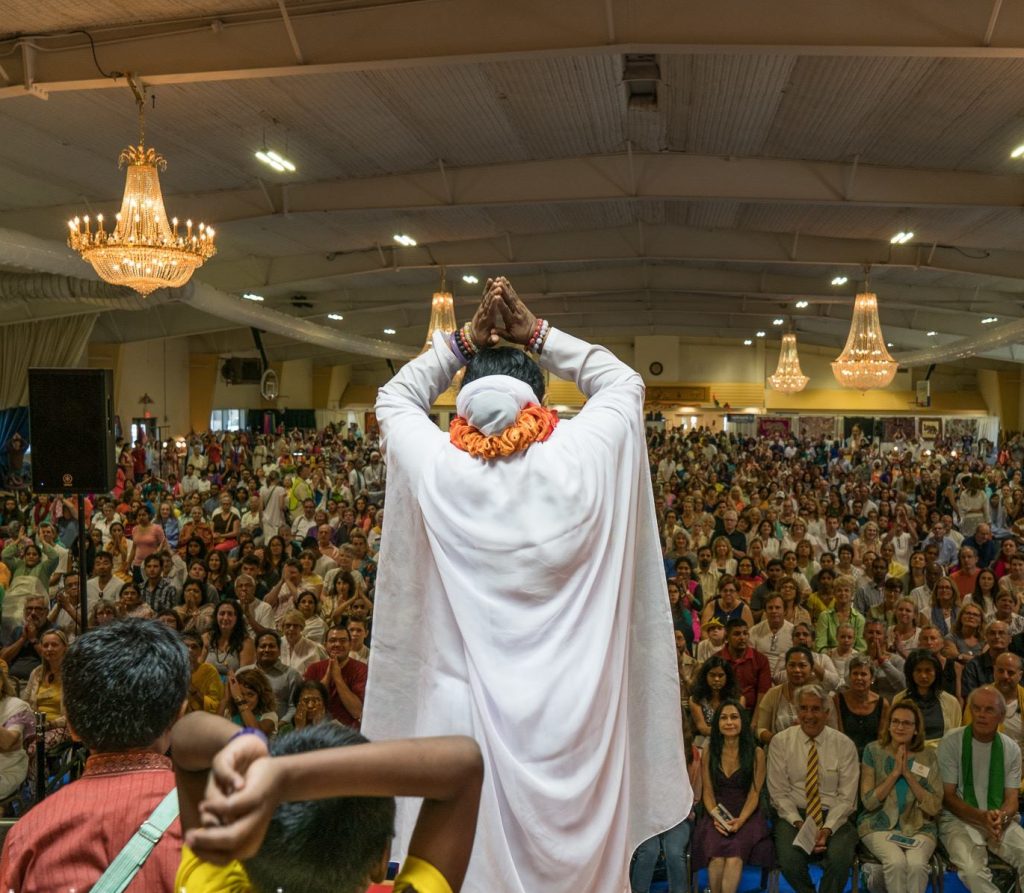 Who do you go to when you have a problem, say a financial one or a family emergency? Who do you trust to keep your secret information – your lawyer, your doctor? Certainly not. You want someone who offers quick remedies and keeps your embarrassing secrets. For many folks that someone is the modern mass guru – a combination of family friend, therapist, and astrologer. 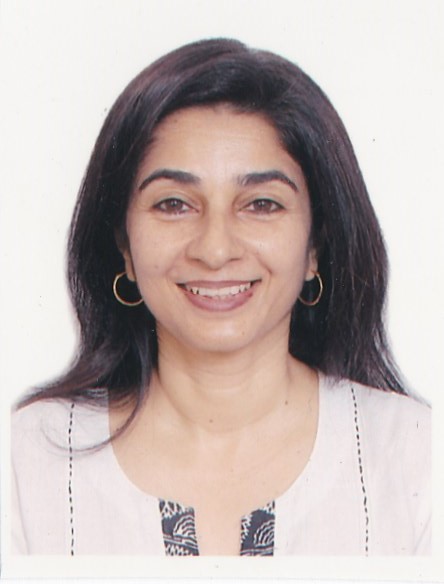 Bhavdeep Kang’s latest book, Gurus: Stories of India’s Leading Babas, offers a peek into India’s godmen and godwomen, who are also entrepreneurs of their spiritual businesses. Kang, 51, is a journalist who has written extensively on politics, agriculture and food policy, and now works as a freelancer. Her newest project looks at the political and spiritual aspects of Indian godpersons. The nine chapters of her new book are dedicated to eight godmen and one godwoman, which she says “neither celebrates nor debunks its subjects”. Through some hard-won interviews and secondary research, Kang offers us a keen glimpse into the life of each of  India’s spiritual entrepreneurs, fleshed out from subjective impressions, her own childhood memories, and peppered with criminal allegations and devotional auras.

From Maharishi Mahesh Yogi’s favourite apprentices, The Beatles to the radically ‘modern’ Jaggi Vasudev, who has read Marx and Che Guevera, to Amma with her research institute and hospitals, Kang told us a bit more about what she found so intriguing about the single godwoman and all the female devotees she encountered. 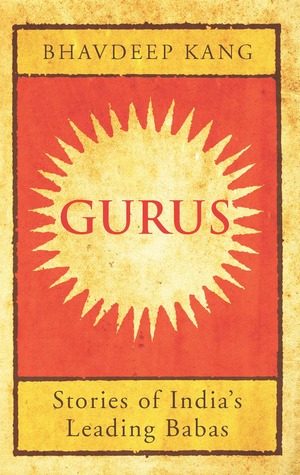 The book features eight godmen and only one godwoman. Is there any reason for this?

There weren’t many godwomen to begin with. As I mentioned in my book, I only wanted to interview self-made gurus, and that’s why I didn’t include a chapter on Radhe Maa or Brahmakumaris. I wanted to speak to Radhe Maa either way, but it was not possible to get an interview with her; at the time there were several controversies about her, so she didn’t want to give any interviews.

I asked Amma why there were fewer godwomen, and she said it was because women were taught to be submissive. Girls, like in Amma’s case too, are conditioned right from childhood to give credit to men so their achievements never came to light. Amma says, our scriptures talk of women saints like Gargi and Maitreyi, they are extolled as men. There was even a Jain mahatma who was a woman but traditional Jain texts refer to her as a man.

How was Amma in person different from the other usual godmen?

She certainly was [different]. While most of the godmen had an entourage of people surrounding them, and were screening the devotees who come to meet them, Amma (apart from Morari Bapu) was the most open. I hardly had to wait for a few minutes to get an interview with her.

Any devotee who is willing to wait in line can meet Amma for her motherly hug. She was very affectionate, accommodating, and warm. She seems very unconcerned of any public image. When it comes to her health, or hugging people, she’s not afraid and warmly hugs each of her devotees. I was very excited to meet her, she was very approachable.

I am sure you saw a lot of devotees – were the women devotees different from the men?

Sadly, the women were so easily enraptured by the aura of the guru. They were much more inclined and eager into believe the guru. It was almost as if they were struck by lightning. I found that the female devotees were a lot more credulous, unquestioning and more given to blind faith. You know women are sort of taught to be submissive.

I mean, it is not entirely new to a woman to predispose herself to the almighty. That is what the spiritual experience is all about – surrendering! And it seems like large number of women do that readily while men are a little more skeptical.

Can you tell us about some funny or interesting experience while writing this book?

Oh god, there were so many! I met a rather young and crazy spiritual leader called Bharat. He is a young and happening guru, he is impatient with rituals, has a cross-sectional appeal and speaks like you and me. He had gone on what he calls a ‘Bicycle Yatra’. He travelled on a bicycle from Kashmir to Kanyakumari on a cycle!

Who was your personal favourite of the nine gurus?

I think each guru is quirky in his or her own way, you know. Jaggi Vasudev has done a lot of credible work for the environment. He has a very solid vision about where he wants to take the country, has great political acumen and can talk a lot about anything under the sun.

Even Baba Ramdev, keeping aside all the scams and scandals he’s involved in – his objective is simple: he wants to beat the MNCs at their own game and he is doing a pretty good job of it!

But I really admire the kind of work Amma is doing with her research institute, hospitals and all. She doesn’t need words like Jaggi, you know. Her hug is actually very warm. I deeply respect her for doing so much for herself and for others.

Books about spiritual leaders are rare in India. How did you decide to write this one?

Actually, I didn’t get the idea for this book myself. My editor from Westland, Sudha, and I were discussing what people want to read, and what would sell, and we immediately agreed on India’s godmen.

It was particularly interesting because new-age gurus are a different ballgame altogether. They reach millions of people worldwide and it is no longer a person-to-person interaction. They are extremely tech savvy – instantly available on WhatsApp groups to their followers, while also drawing in thousands of fresh devotees on television. Devotees wait for darshans like they would at temples. This ‘multiplier effect’ of broadcast media is a new age effect, unlike the person-to-person relation of earlier gurus – such as the ‘Pop Guru’ Maharishi Mahesh Yogi or the brand of spirituality that teaches ‘the Art of Living’.

Can You Bend it Like Nannammal, the 97-Year-Old Yoga Instructor?

A Request for Your Testicles is a Big Ask Even from a Godman, So How Did Ram Rahim Do It?

Are We Done With ‘Godmen’ Being Dudebros? Nope, Here Comes Ichchadhari Bheemanand

One Response to “‘Amma Said to Me, India has Fewer Godwomen Because Women are Taught to be Submissive’”