The first of our new column, Finger Fries! 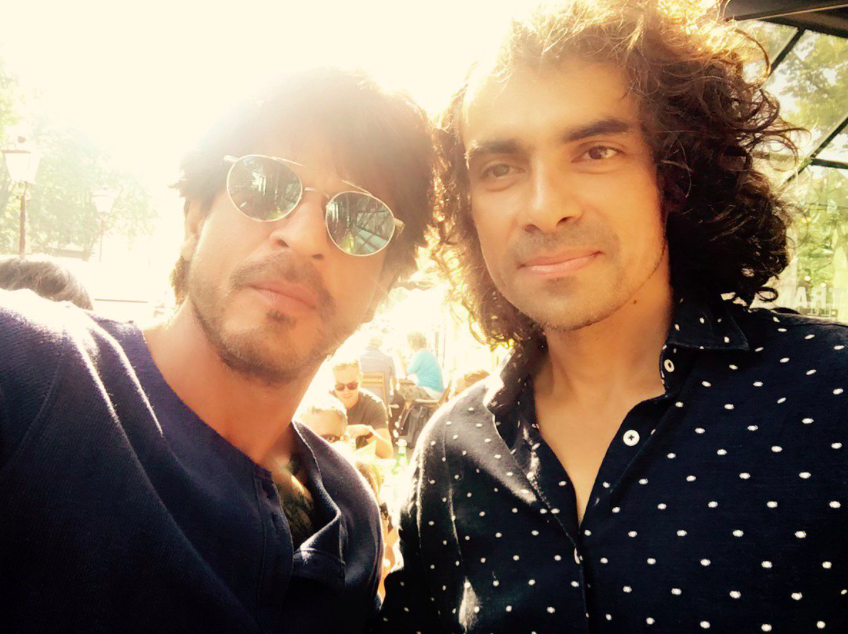 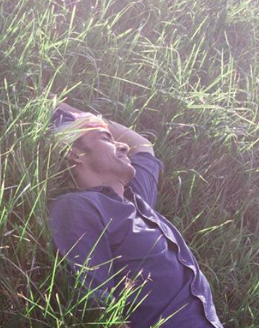 The mouth of babes

Note to selves: Just because Imtiaz Ali says something doesn’t mean it’s true. When cornered in a recent interview by a question that basically asked how he dared make a film as terrible as Jab Harry Met Sejal, he responded with a variety of words, like that Anushka spends the film wondering if she’s layak for SRK’s affections because women these days think of their self-worth in terms of how attractive men find them. We had that moment of wondering whether there was any truth in Imti and then he went and quoted Rumi saying, “You have to keep your hands clean but you have to keep your feet dirty, to reach where you have to”. Uff… safe once again. Also, query to self, how deep would he sound if he cut his damn hair? 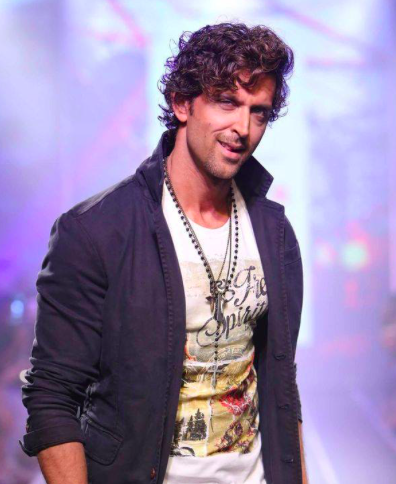 Ashutosh Gowarikar is raising his head again after the casteist spectacle that was Mohenjo Daro (an archeologist pal of ours saw the trailer, said OMG and went to the Himalayas and was never seen again). His new threat? He is making a new period drama, a rescue tale set during World War II. I hope he casts Hrithik Roshan again, because I’m dying to see what “method acting” he’ll do for the role this time. He arduously prepared for his role in Koi Mil Gaya by wearing spectacles for a while, for Kaabil by meeting some blind folks one evening, and for his upcoming movie Super 30 (which is about a man who started IIT coaching centres for the underprivileged) by meeting a mathematician once. This movie’s about World War II, so what will Hrithik Roshan do next? Fire a water pistol? An afternoon of laser tag? We await with bated breath.

Speaking of prep, Jacqueline Fernandes and Sidharth Malhotra are clearly busy promoting their new film A Gentleman – Sundar, Susheel, Risky. Malhotra found the time to say he would never let Fernandes ride his 300 kg “beast” motorcycle, because a true gentleman would take his lady out for a ride. He then asks why would you let her go out on her own. Erm, sweet-sa Siddharth, we want to say reason #1 is to ride far away from you. 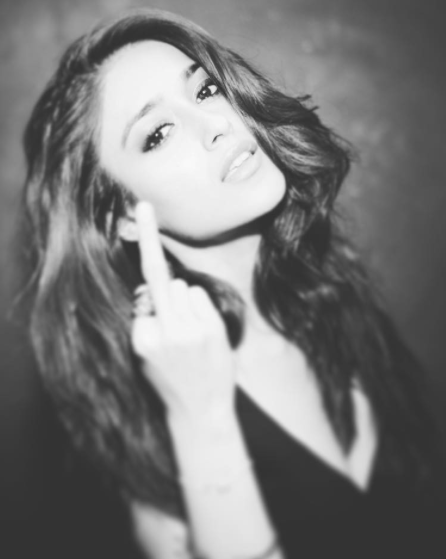 A quick round up of everything that’s on Ileana D’Cruz’s mind this week: “I’m a public figure, doesn’t give men right to misbehave” (true), “I don’t get intimidated by anyone” (yeah!), “I cannot sweet talk people to get a film” (okay) and “It would be prudish of me to say I don’t want to be a prop in films” (erm…).

Aanand L Rai  of Tanu Weds Manu and Raanjhanaa fame is dumping everything and the kitchen sink into his next, as yet-unnamed movie featuring SRK, Anushka Sharma and Katrina Kaif. Kaif was originally supposed to play herself (and break up with a Ranbir Kapoor-esque actor in the movie), but changed her mind about her character carrying her name because she doesn’t want folks to think the character is based on her real life. Or because it might give her PTSD about all the times Kapoor slayed her with his mansplanations. Not frightened by Ranbir Kapoor, mansplainers or really anything apparently at this stage in his life, SRK will be playing a double role in the movie. Only one of the roles is of a dwarf. This is cool but we want to say two warning words to men of a certain age who feel a doubling and tripling coming along: Kamal. Haasan. We say this with love, SRK. With love. 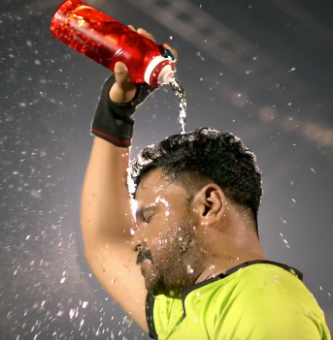 As horrifying as all the details of the case of the actor assaulted in Kerala are, we feel like Dileep couldn’t have possibly chosen a more spiritually compatible goon to do his nasty work for him. The main accused in the case, Pulsar Suni, has an unparalleled knack for building suspense and tension. In early July, he darkly dropped hints in jail about a “big shark” being caught. Days later Dileep was arrested. This week Suni has now revealed that he has begun writing about a “madam” involved in the case, and will supply a few more details the next time he’s produced in court. Hold on to the arms of your sofa.

The Tamil Nadu Samaiyal Kalai Tholizhalar Munnetra Sangam (translation: Tamil Nadu Cooking Employees Development Association) cooked a 57kg idli in the shape of actor Ajith’s head, in honour of his 57th film, Vivegam, which releases Friday, 25th August. We have so many questions! Are they serving these at Amma canteens? If Ajith fans’ periya enemy Vijay fans eat any part of this idli will they turn green? Most importantly, who’s bringing the sambar?