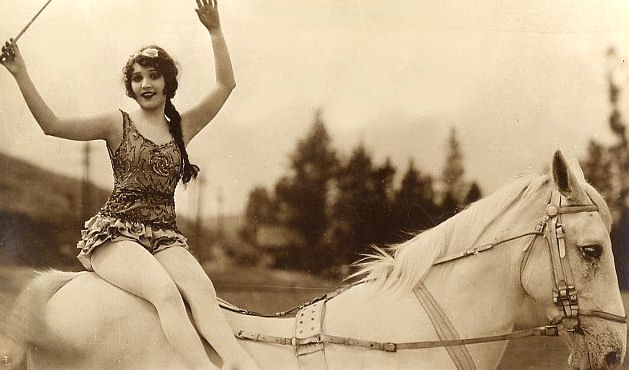 It’s that time of the year again where many will be attempting the National Eligibility Test (NET) for Women’s studies. Let’s take this quiz to find out where yous stand.

Women’s Studies – or Gender Studies, the more inclusive term – is a growing discipline. WomensStudies.in lists 86 centres in India that run a Women’s Studies programme, and we’re hoping there are more.

The National Eligibility Test (NET) for academics, run by the CBSE, is famously difficult to pass, and the Women’s Studies NET paper is no exception. When the answer key to the December 2014 NET was released, we decided to pick out some especially juicy questions for you to test yourself with.

And yes, if you think the questions are Krazy with a capital K, or Absurd with a capital K, take heart: you are not alone. We think they’re baffling, mind-boggling, cunning, stark raving mad and everything in between. But if you have even the slightest quizzer tendencies, this is one rabbit hole you want to explore.

Full disclosure: Of course, we picked some of the more ridiculous questions for your delectation. Enjoy!

(Note: If you want more, the complete question papers and answer keys for December 2014 are here.)

So do you have what it takes to pass the women’s studies exam? And are you a feminist? Take the quiz to find out.

You have already completed the quiz before. Hence you can not start it again.

You have to finish following quiz, to start this quiz:

One Response to “So You Think You Have What It Takes to Pass The Women’s Studies NET exam? Take the Quiz!”