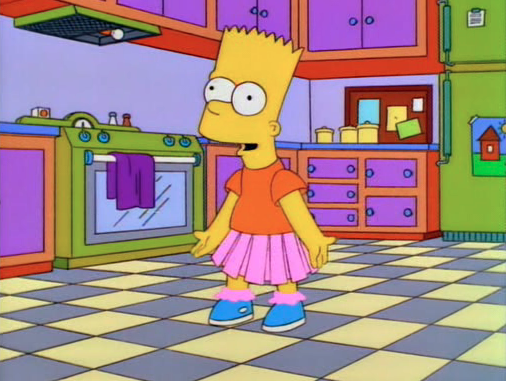 School boys in Exeter, England, and bus drivers in Nantes, France, have slyly subverted gender norms, in the same stroke.

In Exeter, the boys of Isca Academy wanted to wear shorts because of the rising heat, but the school wouldn’t let them do so. When the boys pointed out that girls could wear skirts, the school apparently said that the boys were free to wear skirts, if that’s what they wanted to do. The next morning, at least 30 boys showed up in skirts – some even picked up razor blades, to deal with their hairy legs (why though?).

Similarly, in Nantes, bus drivers asked if they could dress more casually, once temperatures started hitting 38 degrees Celsius. When the request was denied, six men decided to come to work in skirts, instead of pants.

“We asked to be able to wear clothing suitable for the high temperatures, but were told we couldn’t wear shorts. Because skirts are authorised, we are wearing them,” driver and union representative Didier Sauvetre reportedly told local paper Press Ocean.

“Children don’t like injustices,” a mother of a boy at Isca Academy told the Guardian, discussing the dress code. “The boys see the female teachers in sandals and nice cool skirts and tops while they are wearing long trousers and shoes and the older boys have to wear blazers. They just think it’s unfair that they can’t wear shorts in this heat.”

And we’re right there with you. Nobody should have to feel uncomfortable because of what they’re made to wear — and what you wear definitely shouldn’t have to conform to long-dead rules of propriety.

Clearly a case of one small hem for man, one huge leap for humankind. Indian men, anyone up for a sari?