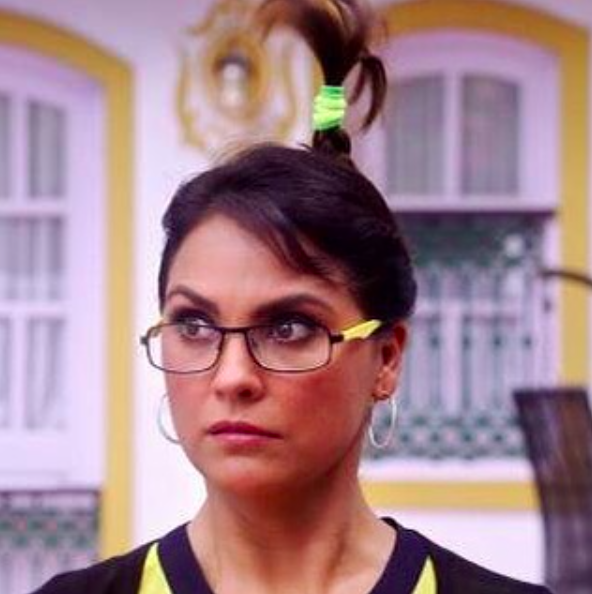 Lara Dutta and Mahesh Bhupathi made everyone on Twitter feel uncomfortable after Dutta tweeted a picture of how she was stopping the Mumbai floods from reaching their mansion using Bhupathi’s Grand Slam towels to block the leaking doorways. Bhupathi shot back angrily with: “Are u kidding me !!!! That’s years of hard work” followed by three red angry face emojis. The media did its best to laugh it all off by calling the terse exchange “light-hearted banter”, while the rest of us scrolled away rapidly, feeling like we were in a room our parents have suddenly started fighting in.

Mamata Banerjee, famous artist and CM of West Bengal, announced her debut as a music composer and lyricist in typical gangsta/Didi style. This week, Banerjee bamboozled an innocent group of citizens (bolstered by the TMC workers she had driven in) into attending her album launch party, telling them it was going to be a musical evening celebrating the songs of yesteryear. Instead, she dropped her hot new album of pujo songs, Matri Ma, for which she wrote the music and lyrics. The launch of her musical career is cannily timed a month ahead of Durga Pujo. Talk about making Lemonade. 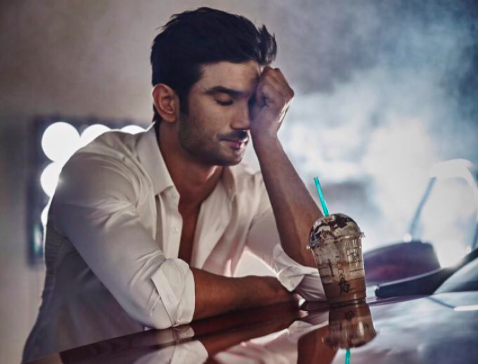 Life really is good to the good looking. Sushant Singh Rajput once wrote on his social media, “There are only three things in the world – atoms, spaces between atoms and opinions. Yours and mine, not right and wrong…” This has led a publishing house to approach him with the offer of publishing a volume of his “self-musings” (which the rest of us call thoughts), ranging from atoms and opinions to Darwin’s theory of evolution. The book is apparently neither a biography nor a self-help guide, but thankfully, we can confirm to you that it is called A Book About Nothing.

Established rockstar Karnataka DIG D Roopa, who was transferred for exposing how TN politician Sasikala was chilling in jail with her own private corridor and kitchen, is set to be played by Nayanthara or Anushka Shetty (but probably Nayanthara) in a new AMR Ramesh movie based on her life. It will be a biopic that also highlights the privileges Sasikala enjoyed in jail. If Nayanthara isn’t your thing, or perhaps you look to real life for your jollies, Sasikala’s nephew TTV Dhinakaran is currently threatening to activate ‘sleeper cells’ of AIADMK ministers who will jump ship from the current OPS-EPS alliance… soon. How soon? Soon.

The students of Mount Carmel College, Bangalore, caught one of the hundreds of flashers who have graced its exterior (with what should have stayed on the interior of their pants), and are now insisting on taking him to court. The flasher, a journalist from Kerala, was noticed after using the same bike and patrolling the same street in order to wave his flag at unsuspecting students. Meanwhile, the incident has sparked an enquiry into how the regular residents of Loafers Lane, so named after the parade of loafers who have traditionally hung about outside the women’s college, feel about their address. Short answer: not good.

That’s madam to you, sir

As we predicted last week, Pulsar Suni, the main accused in the abduction and sexual assault of the Malayalam actor, has offered up the name of the mysterious ‘madam’ he had been alluding to in the media for a while – Kavya Madhavan, wife of actor Dileep (whose bail was refused for the third time this week for his involvement in the same case). This should be revelation enough but Suni went all meta and told reporters that he had already told them his madam’s name. That he was being transported to a Ernakulam court didn’t seem to affect his desire to make chutney of the status quo.