HomeCultureGirls at Dhabas Has Started a Podcast and Their Fi ...
March 2, 2017

Remember when we told you that Girls at Dhabas was our new favourite Tumblr back in 2015, when they showed us happy, relaxed photos of girls drinking chai in dhabas in Pakistan?

They’ve now started a podcast series. The first episode of The Behenchara Diaries, what Girls at Dhabas calls a “podcast for Desi feminists everywhere”, was up yesterday, on 1st March. They talked about everything from intersectionality to public space, and there was even a lovely loitering playlist.

The podcast, which you must listen to, has everything. It starts with a taking down of international coverage of Girls at Dhabas that irritatingly painted them as “poor third world women fighting the patriarchy”, before moving on to talking about what it means to be able to loiter in public spaces, walking down random roads because you want to walk, and not because you have somewhere to go. 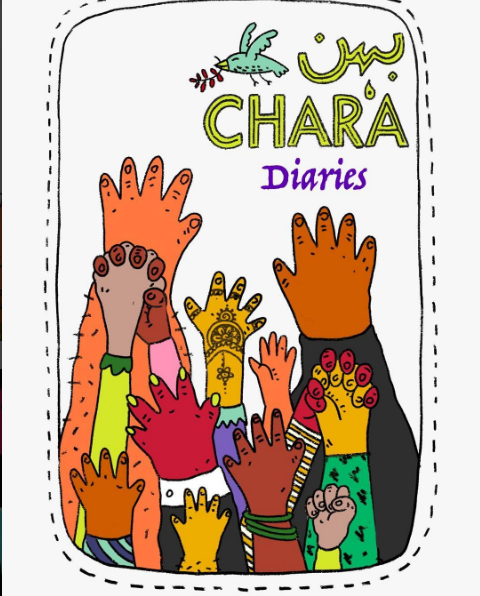 I remember one of their #momsatdhabas posts that made me really happy recently, where a woman wrote about chilling at a dhaba with her mother. The post had everything: her mother’s initial disapproval at her roaming around dhabas, to her mother saying that she would never ‘like’ the Girls at Dhabas Facebook page or any of its posts where her daughter’s photos appeared, so that it wouldn’t show up on their relative’s newsfeeds. “Yes, I get that women need to fight for our freedoms. But why do you have to be one of those women?” the woman writes about her mother as asking. But on the day they did go to a dhaba together, her mother was “loud, talkative, comfortable”.

This is the post that I’m reminded of when I listened to The Behenchara Diaries podcast. Perhaps the nicest thing about the podcast was how it shifted between English and Hindi, and the stories they told about loitering when they were children. One of the women remembered going to a market to shop for groceries for her mother — something that she wasn’t allowed to do as she grew older. Living abroad helped her rediscover her love (and “romantic” idea, she says), of walking down roads without worrying, something that has come back to her in Pakistan now, all these years later. This is how, she says, the personal is the political.