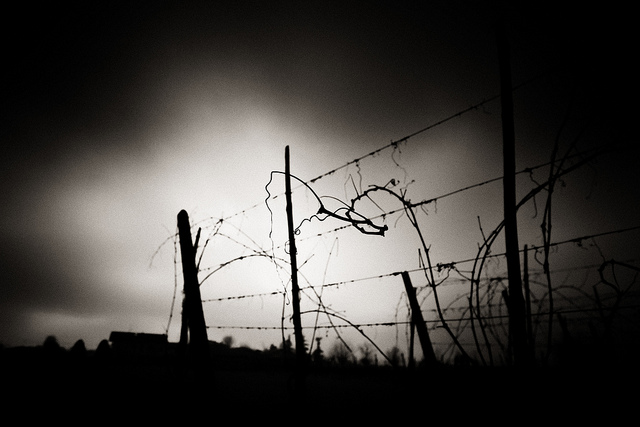 This is what we know so far.

On March 29th, the body of 17-year-old Delta Meghwal, a Dalit teenager from the village of Tromohi in Barmer district, Rajasthan was found in the water tank of the college she was studying in. Meghwal had been training to be a teacher at the Jain Adarsh Teacher Training Institute for girls in Nokha, Bikaner. Round Table India reports that Meghwal was also a prize-winning artist.

Early reports state that the police took Meghwal’s body away in a municipal garbage tractor. These reports also have horrifying accounts of what transpired from the FIR filed by Meghwal’s parents.

The FIR states that at 8 pm on the evening of March 28th, Meghwal called her father and told him she had been raped. The hostel warden Priya Shukla had sent her to the PT instructor Vijendra Singh’s room to clean it, a clear indication that the hostel administration actively both violated Meghwal’s dignity and her safety. Singh then raped her, a terrified Meghwal told her parents.

On the day Meghwal was raped there were only four other young women in the hostel, the others being away at home. Within the next few hours, the institute had forced a written apology from both Meghwal and Singh, citing that they had been ‘caught’ in Singh’s room having sex by mutual consent.

The next day, Meghwal’s body was found in the water tank.

Questions activists are now asking, and we should all ask:

1. Why did the principal Eashwar Chand Vaid and the institution  not file a police case against Vijendra Kumar Singh, since Meghwal was a minor?

2. Why was the college’s knee-jerk reaction instead to force Meghwal to write a letter that she had been shamefully caught in consensual sex with her teacher?

4. Why did the police use a garbage tractor to move her body?

5. What kind of institution was Vaid running where it would be considered ‘normal’ for a teenaged girl student to be sent to clean the room of a teacher?

In Bangalore, today at 5pm, activists are gathering in front of Town Hall to demand justice for Delta Meghwal, a young woman who could have been an inspiration to other young people in a few years.

Update: The Indian Express reports that the police has confirmed that Meghwal was raped. They say they are awaiting forensics to determine whether she was murdered. The accused Vijender Kumar Singh has been arrested. The principal and the hostel warden haven’t been arrested yet.

Image credit: The Sleep of Reason by August Brill via Flickr/CC by 2.0

Is a Public Sex Offender Registry Really the Best Tool We Have to Fight Rape?