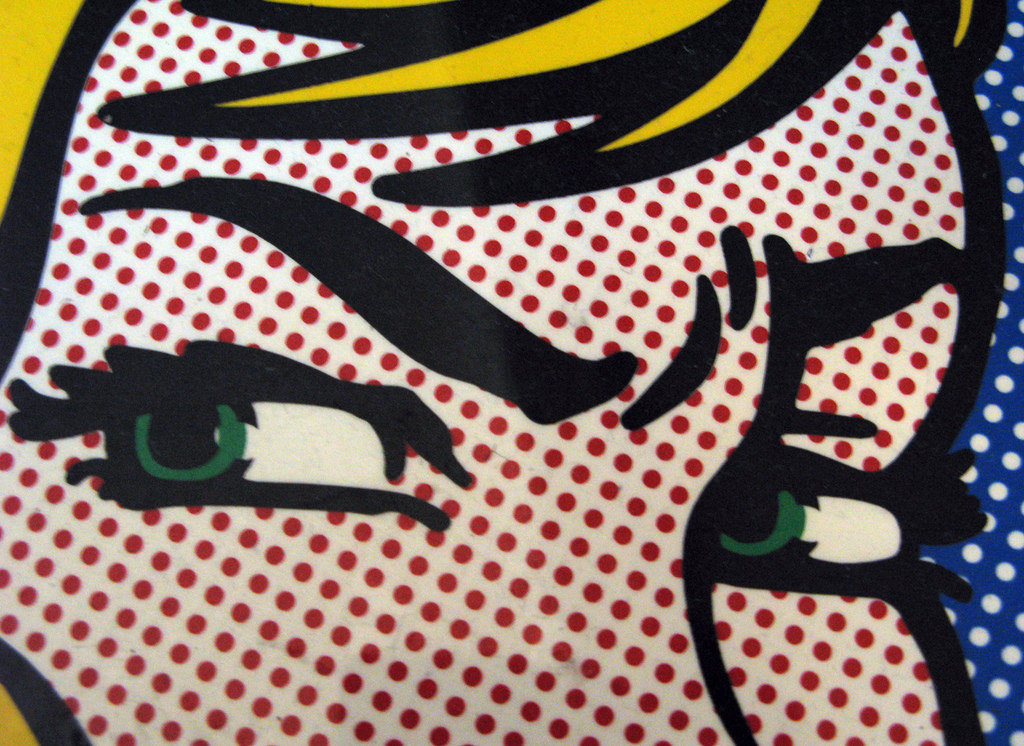 “If by declaring myself a feminist, I must reassure you that I am not angry and that I pose no threat, then feminism is definitely not for me. I am angry and I do pose a threat.” Jessa Crispin had me with these words in her opening chapter of Why I am not a feminist: A feminist manifesto which has been reviewed by every top newspaper and website.

The word ‘feminist’ features twice in the title of the book, so unlike many women who shed the label, Jessa Crispin is trying to make a point, while embracing and rejecting the F word. She spends several pages arguing that the current feminist movement spends more time with choices than the difficult questions. Her book, albeit addressed to a western audience, helps us draw several parallels to the movement in India.

Crispin argues, and eloquently so, that women who identify as feminists are too preoccupied with ensuring that the movement doesn’t hurt anybody. She challenges the need for feminism to have universal acceptability, which has gained popularity in the last decade, especially with feminism’s definition being diluted to merely believing in gender-equality. To quote, “Somewhere along the way toward female liberation, it was decided that the most effective method was for feminism to become universal…. feminists have forgotten that for something to be universally accepted, it must become as banal, as non-threatening and ineffective as possible.”

One of her arguments that felt brutally real was when she discussed feminists in positions of power. She argues that when feminism occupies a position of power, it is reduced to women accessing the same things that are challenged when left out of the system — power and money. The othering of the female gender that happens when not in power, slowly seems to vanish and is almost rendered irrelevant in several cases because class identity takes precedence. In this process, feminists forget that the only change we have achieved with women in positions of power, within a consumerist and capitalist society, is that they wield the same power as men; often in the very ways they once criticised.

The power is heady. But with power also comes limitations to behave in ways one deemed acceptable outside the systems. This empathy is missing in Crispin’s critic. Maybe deliberately left out.

I suppose as a feminist, I do place other feminists through the most difficult tests — not on pedestals, not unquestioned. This is not because I want to tear them down but because I don’t have the power some feminists have (no, women are not women’s worst enemies). It is only because I demand more for them. As being part of a movement, I feel ownership in this movement; I feel we must question each other and exhibit and demand better behaviour from each other. But what we see is that often feminists, who are questioned for their actions and words, use the same language to respond — that of the oppressor. This reinforces the argument made by Crispin about women in power not changing the culture, but merely displaying the characteristics of the patriarchal system. It is unclear if this is an active choice that’s being made.

Crispin’s plea in the book comes across loud and clear: “We do not have to reward exploitation, we do not have to support the degradation of the planet, of our souls, of our bodies. We can resist. We must stop thinking so small.”

Through her chapters, she argues that women must resist joining the system and (hopefully) tear apart the current exploitative system from the outside. “The idea that you can make the strongest impact by influencing the culture from inside is naive at best, disingenuous at worst.” As much as I understand her plea for this demolition, advocating for all women to resist being part of the oppressive systems, it is unfair and brutal as there is no equally-rewarding alternative system. Especially since many women escape oppression of one kind in hope of at least economic freedom. This may seem wrong to Crispin, but it is the reality of so many lives.

Her chapter, ‘Men are not our problem’ was one that most feminists would resonate with. It is especially true in a world where we see a lot of ‘woke bros’ and men in general, demanding engagement. She puts it succinctly as: “It is not my job to make feminism easy or understandable to you. It is not my job to nurture and encourage your empathy, it is not my job to teach you how to deal with women being human beings.”

Imagine these words framed or laminated. Or if a plane painted this in the air each time a man demanded “engagement” — it would be a thing of beauty. This chapter goes on to discuss and dissect why focusing on men and their voices in feminism is hurting us more than helping us. I am positive I stood in silence for a minute when the chapter ended.

Jessa Crispin’s book can be seen as a harsh critique of contemporary feminism. It questions how feminism has neatly aligned itself with capitalism, comfortably forgetting that capitalism is inextricably linked to exploitation. She questions if merely arguing for a piece of the power action will somehow transform the world as it is today. My major criticism of the book was that she offered no ideas or ways on how to dismantle these exploitative systems and to replace it with more feminist structures. There is also an entire section on self-care and outrage politics which definitely needs to be challenged (and have been in several reviews like this and this).

Additionally, it is true that feminism is vibrant and has sub-cultures that question, revolt and attempt to break this monolith of popular feminism. These alternate feminisms are not touched upon in this book at all. The black feminist movements or the Dalit feminist movements have a lot of learnings for the mainstream feminist movements, which include understanding how structures apart from gender and class affect our daily lives. The second generation feminist movement in India realised slowly how Dalit, adivasi, Christian and Muslim women were being sidelined in the movement — for whom the focus of oppression isn’t always gender. Even until recently, we were debating if  ‘trans-women real women’. The question I would like to raise here is if we are paying any attention to these movements? Or are we letting the larger discourse shape our struggles and our futures?

Crispin’s arguments resonated deeply for being ruthless and calling out feminism as it is developing and shaping itself today. It is a must-read. If you end up vehemently disagreeing with her, I think it would serve the purpose of creating feminisms that don’t tiptoe around the massive failings and are more reflective. I have always believed in feminisms and in attempting to live a feminist life (like Sara Ahmed advocates in her latest book Living a Feminist Life) which is something I believe Crispin is also pointing us toward.

Srinidhi Raghavan has worked in the development sector on gender and human rights. She also teaches in schools and colleges. She tweets at @nidsitis.