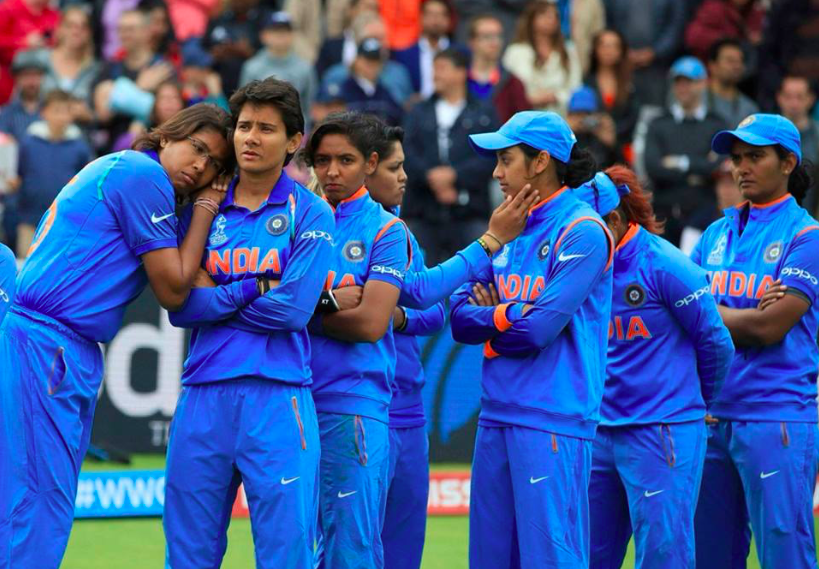 While the world celebrated a Happy Women’s Day, the Board of Control for Cricket in India (BCCI) found yet another way to make it an Unhappy Women’s Year!

In a press statement released on 7th March 2018, the BCCI announced an approximate 200 percent pay hike from previous years for the domestic match payment structure for Indian crickets across all grades for the year 2017-18. So is this good news? Well, no!

This 200 percent figure only amplifies the shocking income disparity of male and female cricketers of India.

This problem of a gendered pay gap in India and across the world in different industries has been an issue of major contention since a long time but has come into discussion more recently. And why wouldn’t it be?

Unfortunately, the issue of pay gap is only the tip of the iceberg of problems faced by the Indian women’s cricket team. Because of being allowed to participate in only a couple of series throughout the year, current captain Mithali Raj is often heard talking about unequal opportunities for female cricketers to showcase and develop their skills on the field. And with this new payment order in place, we can only imagine how many young girls would be hesitant to play because of the lack of respect and seriousness that the BCCI repeatedly shows towards women’s cricket.

As women continue to fight their battles against gender discrimination, it is indeed disheartening to see a so-called prestigious organisation such as BCCI demean female athletes with their decisions time after time. Let’s hope that they realise soon enough that Indian women need an equal playing field, and it’s up to them to do some equalising.