HomeNewsWhat We Know So Far about the Jisha Case
May 3, 2016 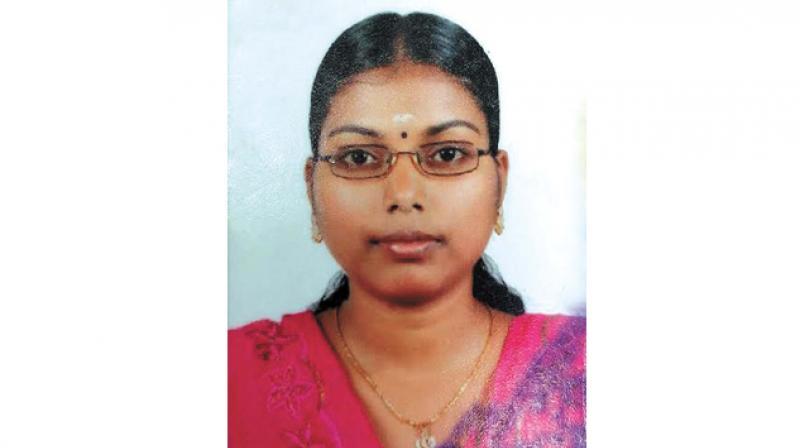 Horrifying details have emerged after the post-mortem report of Jisha, a 30-year old law student who was raped and murdered in her home, was released on May 2. The crime took place last Thursday in Perumbavoor, Kerala and the news was picked up by local and national media outlets five days later. The rape and murder of the young Dalit woman is understood to have occurred between 2pm and 5pm on 28 April, police told Manorama Online. Jisha’s body was found by her mother, Rajeshwary, who returned to their one-bedroom house at 8.30pm.

The post-mortem report reveals that Jisha, suffered stab wounds on her chest, chin, neck and on the back of her head. The cause of death is believed to be an injury to her head. Neighbours did not report any cries for help – the victim’s sister Deepa told a newspaper they had hostile neighbours who were trying to evict them. The crime is still under investigation, with a team of officials supervised by Ernakulam Range IG Mahipal Yadav. The police are waiting for forensic reports for more details.

Several media outlets are drawing parallels between Jisha’s rape and murder and the 2012 Delhi gang rape case due to the gruesome nature of the assault on both women.

Jisha was due to graduate soon from Ernakulam Law College with only three papers left to clear. She is survived by her mother, sister and father. Jisha and her mother were residing on ‘purambokku’ land, which is arid land out of revenue records. The police are currently questioning two suspects, Jisha’s neighbours, in connection with her rape and murder.